Did China Pay Bounties To Attack US Soldiers In Afghanistan?

US President Donald Trump was reportedly tipped off about China handing out bounties to “non-state actors” in Afghanistan to attack American troops, something Beijing has vehemently denied, calling it “fake news”.

According to media reports,  Trump recently received unconfirmed intelligence about China offering money to non-state actors based out of Afghanistan, to launch attacks on American soldiers deployed in the region.

“The intelligence was included in the President’s briefing on December 17, and Trump was verbally briefed on the matter by national security adviser Robert O’Brien,” Axios news website reported.

The details of “the declassified intelligence” were confirmed by a senior official from the Trump administration.

Reports suggest the Pentagon is currently working to confirm the intelligence findings, a development which could escalate the tensions between Washington and Beijing.

Earlier, there were reports claiming that Russia had paid Taliban militants in Afghanistan to kill American soldiers. However,  Trump had decided to not call out Russia publicly by dismissing the reports as “fake news”. 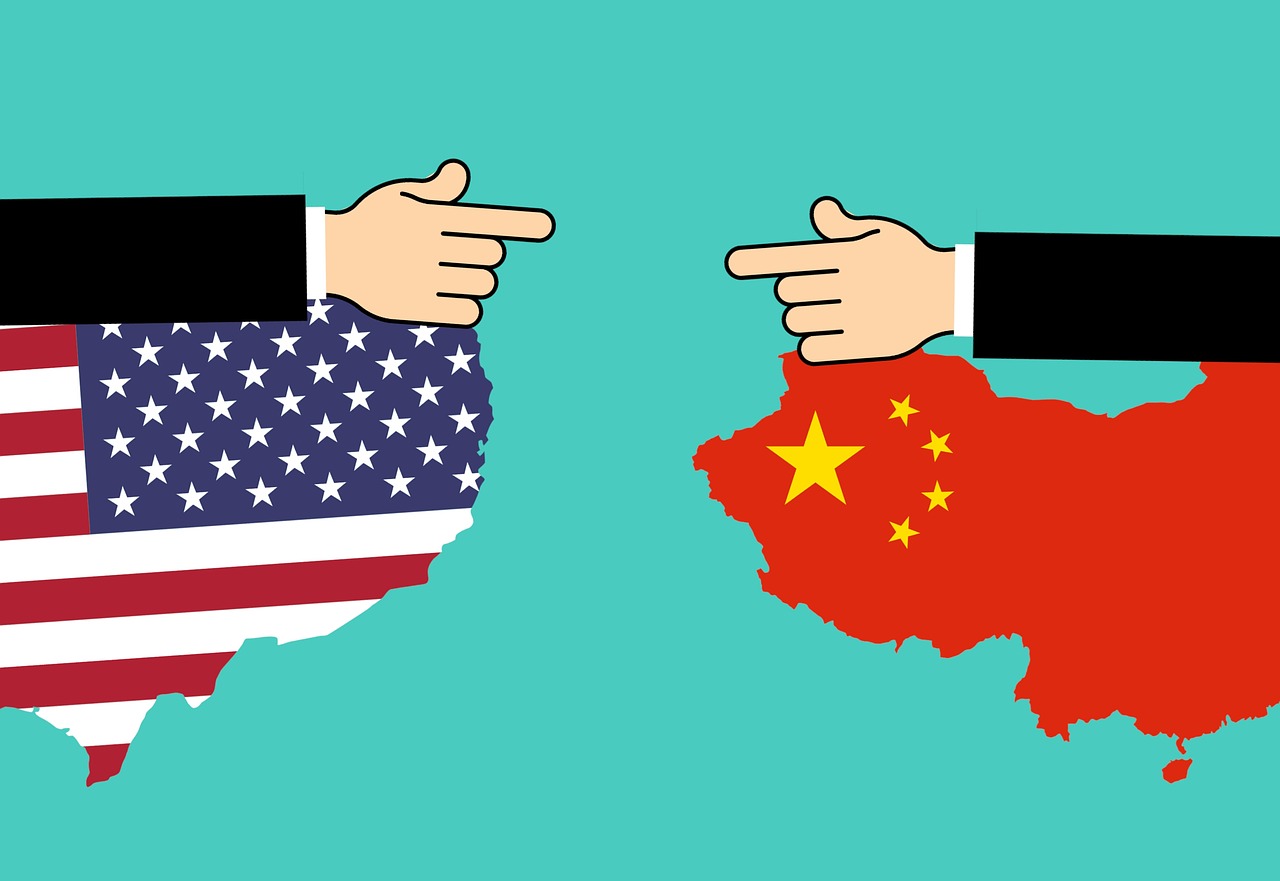 Chinese Foreign Ministry spokesman Wang Wenbin said the US allegations were nothing but a means to “taint China’s image” and dampen ties between Beijing and Kabul.

“It’s nothing but fake news aimed to smear China. We have never started a war with others, not to mention paying nonstate actors to attack other countries,” Wang said addressing a news conference.

Wang said Beijing does not involve itself in the internal conflicts in Afghanistan. “The international community has a fair conclusion on who is flexing muscles, waging proxy wars, and stirring up problems that disrupt regional peace and stability.”

Experts echo a similar view that China is not known to provide substantial support to anti-American proxies in combat zones like Afghanistan.

Moscow-based political analyst, Andrew Korybko believes Beijing is being made a scapegoated for Washington’s failures in the war-torn country, in a similar fashion as to Russia last year.

Korybko says Washington’s decision to withdraw troops was controversial as many US political and military figures believed that it would lead to a power vacuum that could further be exploited by militants groups like ISIS.

Michael Kugelman, Deputy Director of the Asia program at Washington’s Wilson Center, is also of the view that the chances of China indulging in such acts are very slim.

“I’m skeptical that China would do such a thing, given that Beijing largely agrees with the US policy in Afghanistan and it prefers to keep a low profile there and not rock the boat,” he said.

Kugelman said while China has a large diplomatic profile in Afghanistan, it doesn’t have much of a security presence and “lacks the network to collude with militants.”

However, if the intelligence regarding China’s involvement is confirmed to be true, it could have grave repercussions for the Asian nation, and the new administration under Joe Biden would surely demand a response from Beijing.

While Biden now receives official daily intelligence briefings, it is unclear whether he has been briefed on the findings of the alleged Chinese plot.

“Our teams will seek to learn as much as we can about these allegations from the outgoing administration, and this is another illustration of why we need full cooperation, including from the Department of Defense,” said an unnamed Biden transition official.