Did Yeti Lose in a Leg in Balakot Air Strikes That Indian Army Spotted in Nepal?

The Indian Army’s Additional Directorate General of Public Information took to Twitter to share that they have found footprints of none other than the elusive Yeti in Nepal. The tweet, complete with pictures of the footprints also acknowledges that the Yeti is a mythical creature. 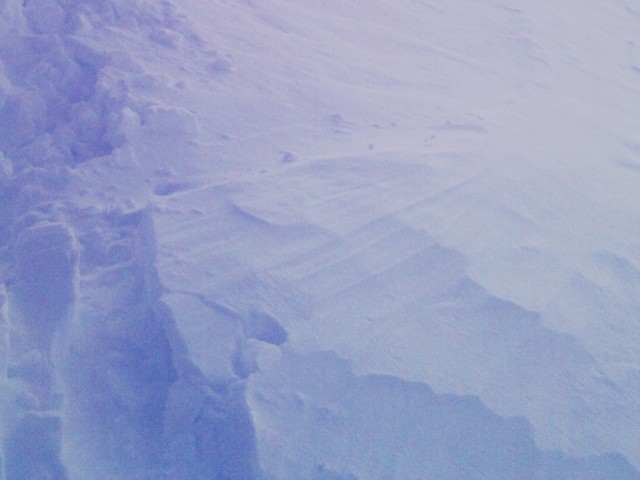 For the first time, an #IndianArmy Moutaineering Expedition Team has sited Mysterious Footprints of mythical beast 'Yeti' measuring 32×15 inches close to Makalu Base Camp on 09 April 2019. This elusive snowman has only been sighted at Makalu-Barun National Park in the past. pic.twitter.com/AMD4MYIgV7

Although some patriotic Indians decided to praise the army, others were less than kind. Others pointed at the mythical status of the creature and urged the army to let it go. Others sarcastically spoke about using this finding to India’s tactical advantage and training the Yeti.

Foot-print suggests that this Yeti is one-legged. Looks like he lost his other leg in Balakote air strike!

Some rebutted the story seriously and gave plausible reasons for the abnormally large marks in the snow. Some decided to troll the army and suggested that they too had sighted Yeti but he may be camera shy.

So far, ADGPI page has not responded to its trolls and it seems like they too will remain elusive, much like their new found friend, the Yeti.

Previous article
Why are Pashtuns Agitating Against The Pakistani Regime?
Next article
CSTO Nations To Send Military Delegation For Victory Parade in Moscow