Bollywood actor Aamir Khan has come under fire again after the First Lady of Turkey Emine Erdogan tweeted pictures of their meeting. This time it is the Rashtriya Swayamsevak Sangh (RSS), the ideological parent of the ruling Bhartiya Janta Party (BJP) which has raised questions over the meeting and the actor’s endorsement of Chinese products.

An article titled “Dragon’s favorite Khan” which is published in the RSS mouthpiece, Panchjanya, claims that Aamir Khan’s endorsement of Chinese products is “an oversight of security norms”.

“In the last five-six years, more patriotic movies are being produced like “Uri-The Surgical Strike”, “Manikarnika”. But there are actors who, more their own country – India – like rival countries such as China and Turkey,” reads the article. “He wants to be a brand ambassador by getting pictures clicked with Turkish first lady,” the article further reads.

As reported earlier by EurAsian Times, Emine Erdogan had recently tweeted her pictures with Khan who was shooting in Turkey for his upcoming movie and had wrapped up the shoot early. Netizens have responded furiously on the social networking site criticizing the meeting.

However, the Indian ambassador in Ankara Sanjay Panda praised the meeting saying “That special moment – First Lady H.E. Emine Erdogan receives India’s Cultural Ambassador and one of our finest exponents of meaningful cinema Aamir Khan on a location scouting trip to Turkey for his latest film #LaalSinghChhadha”, in a tweet.

That special moment – First Lady H.E. @EmineErdogan receives India’s Cultural Ambassador and one of our finest exponents of meaningful cinema @aamir_khan on a location scouting trip to Turkey for his latest film #LaalSinghChhadha@MehmetNuriErsoy @TCKulturTurizm @TurkeyinDelhi https://t.co/A7QG50mPjZ

The article questioned the location of the shoot as well. “If Aamir Khan thinks he is so secular, why is he planning a shooting in Turkey. People have still not forgotten his interview when he said: ‘My wife is afraid… India has become intolerant’. Why is he showing loyalty to a country where journalists have been cornered, there have been human rights violations and social media is under surveillance,” it reads. 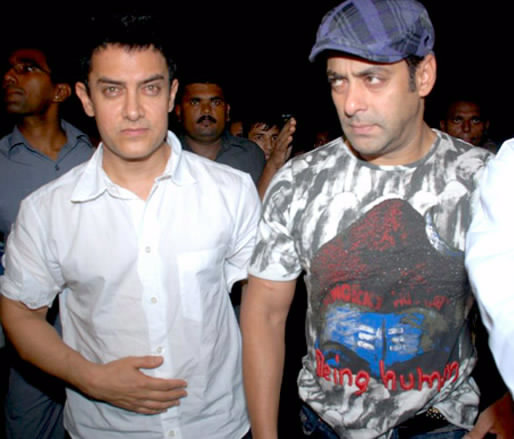 It further attacked Aamir Khan for endorsing Chinese products. “Why do Aamir Khan’s movies do well in China while other actors’ movies fail. His movie “Dangal” did so well but Salman Khan’s movie “Sultan” couldn’t get a matching response.

Aamir Khan is the brand ambassador of Chinese products, this is an oversight of security norms,” states the article, linking border tensions to the Khan’s popularity in China.