Dubai Ruler’s Wife Dupes and Flees To Europe; He Writes Her An Angry Poem- Reports

Sheikh Mohammed bin Rashid Al Maktoum, the ruler of Dubai and one of the world’s richest man has composed an angry poem aimed at his runaway wife and the treachery and betrayal she has put him through – reported The Daily Beast. 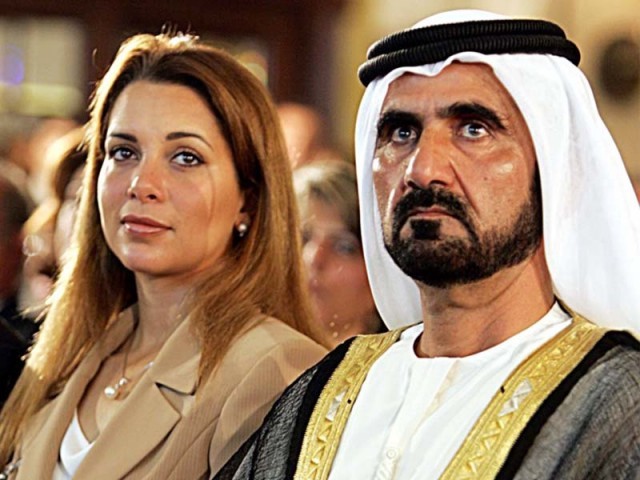 Rumour has it that Princess Haya bint Al Hussein – daughter of the late King of Jordan and sister of the current king – has run off to Europe with her children, son Zayed, 7, and daughter Al Jalila, 11. As per reports, she has sought asylum in either Germany or the UK but she is currently residing at a secret location in the latter. 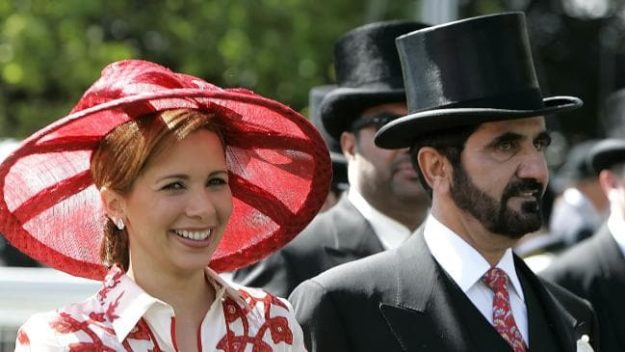 Inevitably, Haya’s decision to flee the UAE will draw comparisons with Bin Rashid’s daughter, Princess Shiekha Latifa, who also tried to run away from Dubai last year. Shiekha did manage to leave her country but was intercepted at sea near  India and eventually, returned to her father. She had also previously recorded a YouTube video criticising her father and the restrictions she lived under.

Bin Rashid, 69, is known all over the Middle East for his poetry. The new poem appears to be a message from the prince to Haya and her decision to abscond with their son and daughter. According to him, what she has done is awful.

Entitled You Lived and You Died, the poem is a furious meditation on betrayal, wherein Bin Rashid accuses the unnamed subject saying, “You betrayer, you betrayed the most precious trust, and your game has been revealed. Your days of lying are over and it doesn’t matter what we were and what you are.”

Bin Rashid is also known for his love for horses and the new verses are rich in equine imagery. In one section, he writes, “You let the reins on your horse go free.” Here’s hoping the Prince gets some closure soon!