A legal battle between the mighty ruler of Dubai and his estranged wife who recently fled to Europe is leading toward a showdown in a London courtroom. 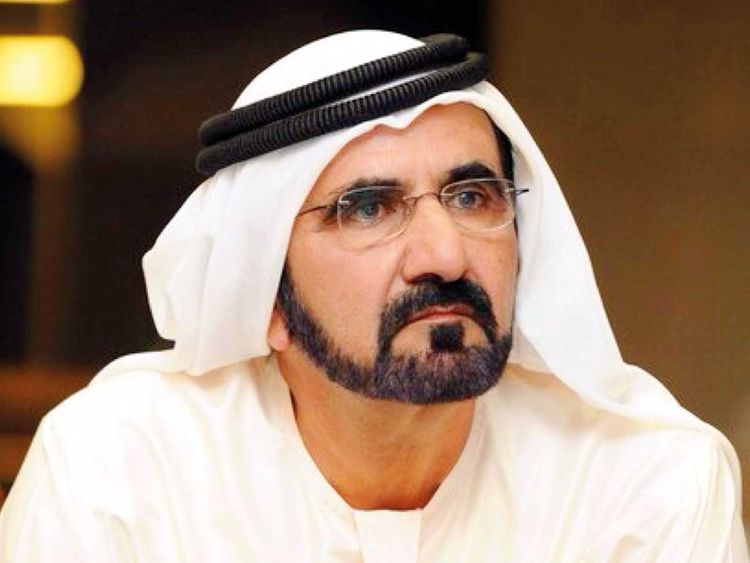 The hearing is expected to focus on who will have custody of their two young children now that the princess has left Dubai. She is believed to be in Britain, where she owns a gated mansion on Buckingham Palace Gardens, a private street lined with some of the world’s most expensive homes and cars.

When The Associated Press asked via intercom for an interview with Princess Haya or one of her representatives, a man emerged to say there would be no comments made on her behalf. He didn’t indicate whether she was in the residence

Previous article
Pakistan No. 1 in Child Pornography and Abuse: Human Rights Minister
Next article
Can Deep-Rooted Connection Between Kashmir and Central Asia Be Revived For Regional Development?