Pakistan Travel Agent Association announced a boycott of UAE-based Etihad Airways due to the ongoing tensions over Kashmir. The association’s chairman Khawaja Ayub Naseem said that the Etihad Airways boycott is to protest against the UAE bestowing Indian PM Narendra Modi its highest civilian award. 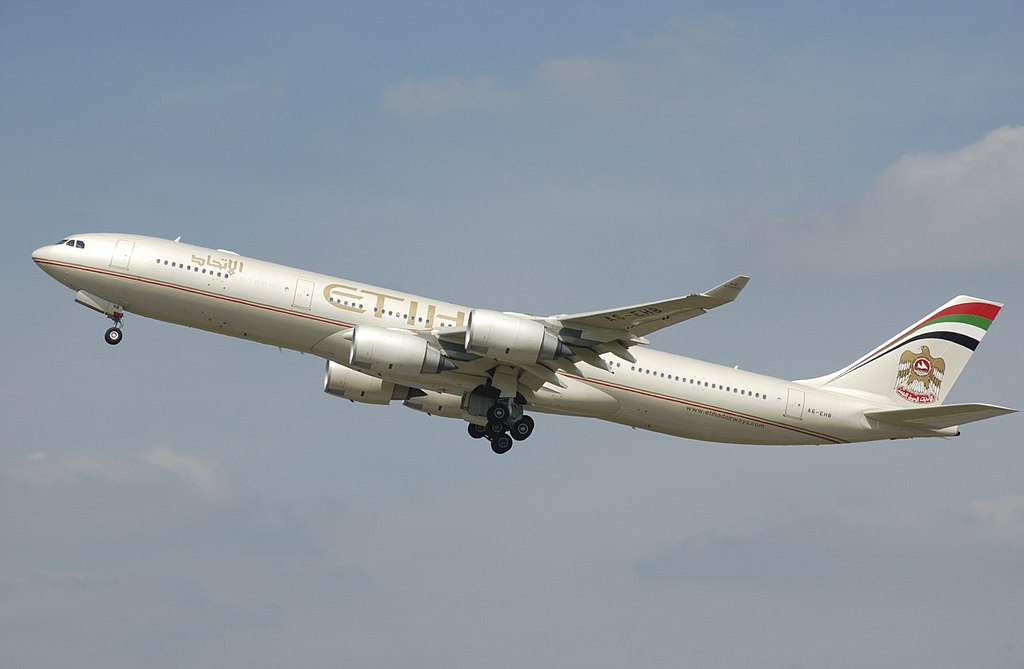 Etihad Airways is the second-largest airline in the United Arab Emirates after Emirates. The airline operates over 1,000 flights per week to over 120 passenger and cargo destinations in the Middle East, Africa, Europe, Asia, Australia, and the Americas, with a fleet of 117 Airbus and Boeing aircraft as of February 2018.

Naseem said that a formal announcement would be made in a press conference, where he will explain the association’s plan for the future. We will also brief the Dubai-bound visitors of UAE’s anti-Kashmir move and will try to change their mind.

It should be mentioned here that the UAE government is facing severe criticism for disregarding the sentiments of the Kashmiris. People are calling for a UAE tourism boycott for giving a civilian award to the Indian prime minister at a time when Kashmir is in shambles.