China has picked fights with global powers simultaneously and has been boasting about its capabilities to defeat its adversaries. Beijing has boasted of its superior air fighters but fighting a war requires more than just advanced fighter jets.

Experts have raised questions on China’s air pilots capabilities who are beckoning the world’s best fighter jet pilots for combat.

During the 2015 wargames between the Chinese People’s Liberation Army (PLA) and the Thai air forces at the Exercise Falcon Strike 2015, held at Korat Royal Thai Air Force Base, exposed the inability of Chinese air pilots to tactically dogfight, despite flying the J-11 advanced fighters.

Is China Heading Towards An Economic Boycott Of Australia?

According to the aviation website, Alert 5, during the Exercise Falcon Strike 2015, the Chinese pilots fared well on the first day during visual-range battles, with their J-11s against Thailand’s Gripen fighters, shooting down 16 Gripen for zero losses.

However, in the rest of the days of the rest of the exercise, the PLA pilots struggled with Thai pilots shooting down 19 J-11s for a loss of three Gripens on day three. “The Chinese pilots had poor situational awareness. Too much focus was on the front of the aircraft rather than all-round.”

Why US’ X-29 Jet Remains The World’s Most ‘Quirky’ Aircraft Ever In The Aviation History?

“There was a lack of coordination between the attacking aircraft and its sweeper escorts. The pilots were not experienced in avoiding missile shots. Their response was too mechanical and could not judge correctly on the evasive techniques for missiles with different ranges,” the report added. The Gripen fared better in the beyond-visual-range (BVR) arena with 24 percent of the kills at a range beyond 50km.

Experts suggest that China is aware of these deficiencies and have acknowledged it in a 2018 article in its military’s official newspaper, the PLA Daily, that said that the Chinese military is riddled with “peace disease” which has undermined the fighting capability of its military. 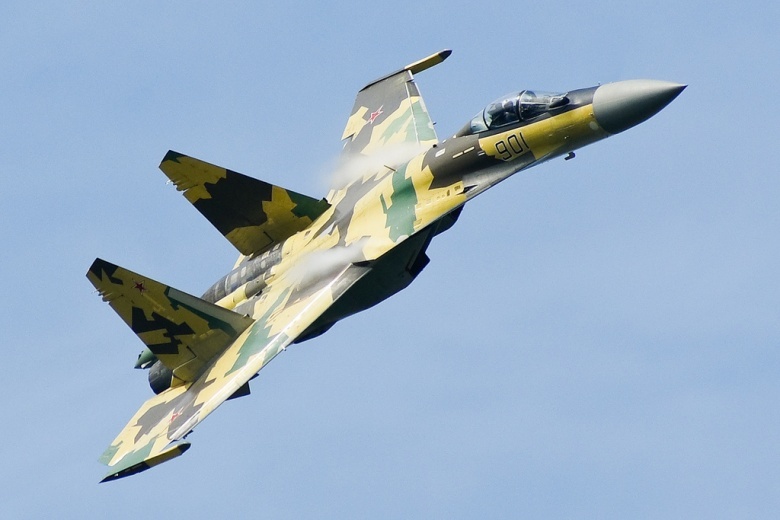 According to a RAND Corporation paper, an American nonprofit global policy think tank, the PLA struggles under the legacy of an obsolete command system, rampant corruption, and training of debatable realism, among other issues.

“President Xi Jinping, the chairman of the Central Military Commission, has directed major efforts to address each of these defects and improve the military’s ability to fight and win wars. Since 2016, these organizational and other reforms have gained momentum,” it said.

A similar report by the US Defense Intelligence Agency also reiterated that unrealistic training manifested itself in multiple ways that hin­dered the [Chinese air arm]’s air-combat capabilities, citing “numerous professional articles and speeches by high-ranking Chinese officers indicating the [Chinese air force] does not believe that its past training practices prepared its pilots and other per­sonnel for actual combat”.

The PLA “recognizes that a gap exists between the skills of its pilots and those in ‘the air forces of powerful nations,” the report added.

“To address training weak­nesses, [a former air force] commander said that when the [air force] trains, it must ‘train for battle’ instead of ‘doing things for show…[or] going through the motions.”

One of PLA’s retiring General said that he regretted not fighting in war throughout his career, which Indian and American experts said revealed the PLA’s greatest weakness.

Lt. Gen. He: I am retiring soon. My one big regret is that I never had a chance to fight in a war. But that’s because China has been peaceful for over thirty years. [😧]

While PLA has boasted of its advanced fighters, its lack of combat training and tactical air war strategy has kept it behind its adversaries whose pilots are well trained, combat-ready, and hold war experience.