Chinese experts are claiming that American stealth jets – F-22 Raptors have a major chunk in their armory i.e. they were designed to fight USSR or today’s Russia in Europe, not China in the vast Pacific.

Yang Wei, chief designer of the J-20 stealth jets claims that if the F-22 Raptors were to be deployed against China, it would suffer the same fate as the F-4 Phantom when they were deployed during the Vietnam War.

Yang indicated that the F-22s “could face the same challenges in the region as the F-4 fighter-bombers the Pentagon sent to the Vietnam war,” according to the SCMP. “The complex environment and political constraints in Vietnam caused the F-4 to almost fail to show its high-speed performance and over-the-horizon combat capabilities,” Yang said. 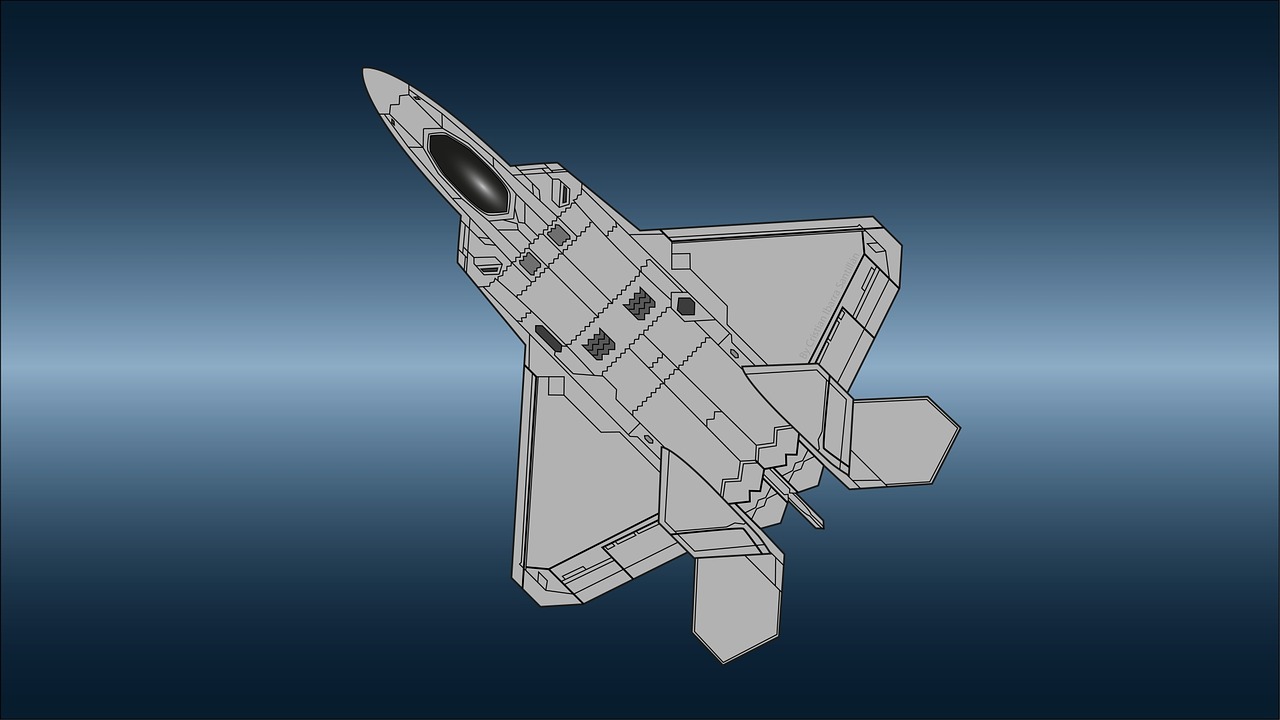 Other experts state that unlike the F-4, the F-22 Raptors are fifth-generation, stealth, super-maneuverable jets with swiveling engine nozzles for thrust-vectoring. The Raptor’s stealth and sensors are designed to allow the jet to detect enemy planes at a long-range and using AIM-120 missiles can destroy the targets 100 miles away.

Chinese military experts have supported these arguments against the F-22s. The stealth J-20s most significant advantage was that it was developed much later, meaning that its designers could study the F-22s – including how to correct its deficiencies, and what type of new technologies could be used to enhance the jet,” defense expert Song Zhongping told the SCMP.

The F-22 was originally designed for combat with the USSR or today’s Russia, in Europe, but now the Raptor’s main opponent is China. China’s J-20 was inspired by the F-22s deployment. The Chinese designers used the Raptor as a rival and the F-35s as a tactical opponent to help them to come up with a more practical and proficient jet.

Chinese experts claim that the J-20 which developed much later than the F-22 has many advantages over the Raptors. They believe that some of the F-22s features seem more suitable for Europe than the Pacific.

The F-22 only has a combat range of about 500 miles, which might be fine for the restricted confines of Eastern Europe, but less so for the enormous stretches of the Pacific. The J-20’s 700-mile combat range gives the Chinese stealth jet a longer reach over flash-points such as the South China Sea.