South Korea has announced the military up-gradation plan worth $253 billion which is set to enhance the country’s defense capabilities against its adversaries especially North Korea and China.

Korea’s Ministry of National Defense announced its Intermediate-Term National Defense Plan for fiscal years 2021 to 2025 which includes several high-end projects along with a substantial amount of funds earmarked for developing and manufacturing an array of impressive weapon systems.

As reported earlier by EurAsian Times, South Korea will also develop its own version of Israel’s Iron Dome in the next five years to protect the country’s key installations in the capital area against North Korean artillery threats.

“When we talk about South Korea’s missile defense system, it usually refers to one targeting North Korea’s Scud-type or stronger missiles, whereas this new interceptor system will focus on protecting the capital area against the North’s long-range artillery such as its 240-mm or 300-mm multiple rocket launchers,” a ministry official said.

A variety of missiles are also in the pipeline which are intended to boost its indigenous fighter jet, the KF-X, which is a 4.5 generation aircraft, currently under development. 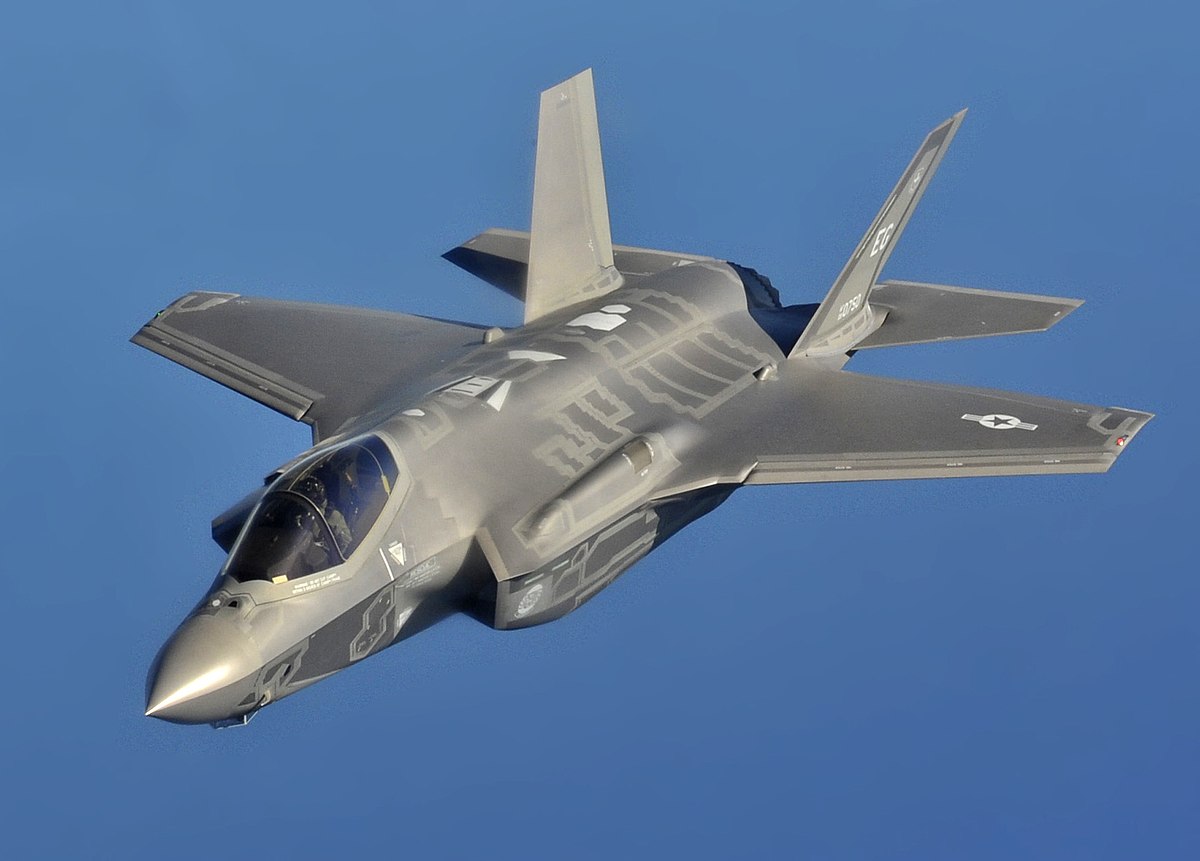 The KF-X, which is worth $15 billion is also the largest project undertaken by South Korea. It is expected to be delivered in 2026. Another exceptional boost to the military is the exclusive Global Positional System (GPS) to be established by the early to mid-2030s.

While the military has worked to establish a Korean Air and Missile Defense (KAMD) system, it is designed to intercept ballistic missiles such as the Scud and is ineffective against long-range artillery. “The long-range artillery interception system could be force-integrated by the late 2020s to early 2030s,” said a Ministry of Defence official.

The real shark among its military plans is the new submarines which are expected to be powered by nuclear reactors instead of diesel fuel. This would give South Korea an entry into the list of nations capable of building nuclear-powered submarines.

It would be a massive upgrade to its existing Dosan submarines. Seoul’s other acquisition would be the country’s first aircraft carrier. The 30,000-ton carrier will be equipped with US-made F-35B fighter jets, which have short takeoff and vertical landing capability.

Such a massive defense upgrade comes in the backdrop of the increasing threat from South Korea’s neighbors. Not just from the North, Korea’s Defense White Paper refers to “omnidirectional security threats,” pointing to China in the west and Japan in the east.

With Chinese aggression being displayed in all directions including Taiwan, Hong Kong, India, and Japan, South Korea is preparing for all eventualities.  Seoul also has a long-standing dispute with Tokyo concerning sovereignty over the Dokdo (Takeshima) islands in the Sea of Japan (called the East Sea by Koreans).

South Korea has emerged as one of the countries to have sophisticated military hardware, even though most of its defense products are still based on Western (mostly American) designs.

Washington and Seoul share a congenial relationship and military cooperation is seen as a necessity to counter North Korea. While South Korea doesn’t perceive China as a major threat, but with Washington and Beijing locking horns, Seoul is stuck in an awkward position.

With increasing tensions between the two global powers, Seoul will now have to pick sides. On one hand, there is its high economic dependence on its Chinese neighbor which would mean distancing itself from Washington or to cooperate with the Americans and face a potential risk from Beijing.