Fighting has escalated in several areas of northern Afghanistan soon after the collapse of talks between the United States and the Taliban. Officials said there was fighting in at least 10 provinces, with the heaviest clashes in the northern regions of Takhar, Baghlan, Kunduz and Badakhshan, where the Taliban have been pressing security forces for weeks. 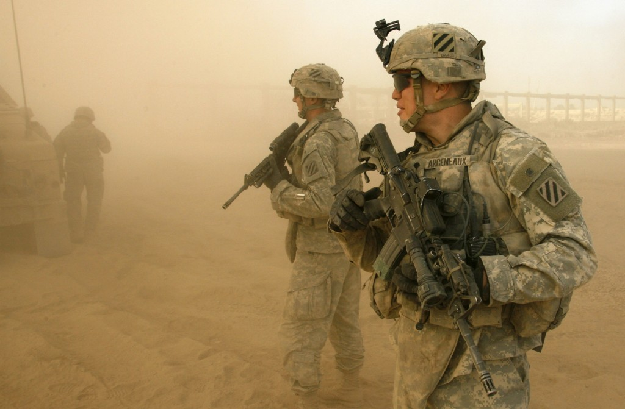 On Wednesday, Afghan security forces retook the district of Koran-Wa-Monjan in Badakhshan, the defence ministry said in a statement. The district, which fell to the Taliban in July, had offered the insurgents valuable mining revenues from its rich reserves of the famous blue lapis lazuli stone.

It was the third district security forces have secured during a push in the province over recent days after Yamgan and Warduj, which the Taliban had held for the past four years. In the neighbouring province of Takhar, however, local officials said this week’s government forces had pulled out of Yangi Qala and Darqad districts, while fighting was going on in Khawja Ghar and Ishkamesh district.

“It is a tactical retreat to avoid civilian casualties in the area. We have fresh forces in the area and soon the districts will be recaptured,” said Jawad Hejri, a spokesperson for the Takhar provincial governor.

Security officials said the scale of the fighting in northern Afghanistan reflected both the expected escalation of combat following the collapse of peace efforts as well as the last push before winter weather restricts fighting in the mountains.