For Supreme Court judge of Indian – Justice Ashok Kumar Ganguly said on Saturday that the Supreme Court’s verdict on Ayodhya has raised doubts in his mind. 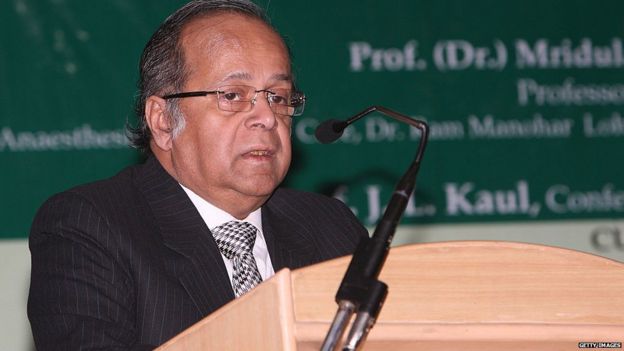 Justice Ganguly said, “Minorities have seen for generations that there was a mosque there. The mosque was demolished. According to the Supreme Court’s decision, a temple will be built there. This decision has raised a doubt in my mind. As a student of the Constitution, I am having some difficulty in accepting it. ”

Justice Ganguly said, “In 1856-57 there may not have been any evidence of offering Namaz, but since 1949, Namaz has been read here.” This is the proof.

When our Constitution came into existence, Namaz was being read here. In a place where namaz was recited and if there was a mosque at that place, then the minorities have the right to defend their religious freedom.

How Did Pakistan Respond To The Ayodhya Verdict?

Justice Ganguly said, “What will a Muslim think after this decision?” There was a mosque there for years, which was demolished. Now the Supreme Court has given permission to build a temple there. This permission was given on the basis that the land was attached to Ramlala.

Not Pellets, Use Real Bullets on Kashmiri Protesters; 120K+ People Support with Tweet

Ganguly said, “It is not the responsibility of the Supreme Court to decide what was there before the Constitution came into existence.” India was not a democratic republic at that time. Then there was a mosque, there was a temple, there was a Buddhist stupa, there was a church… If we sit to decide on this, many temples-mosques and other structures will have to be broken. We cannot proceed on the basis of mythological ‘facts’.