India-France relations seems to be witnessing great heights under the governments of Narendra Modi and Emmanuel Macron. The Indian PM is on a state visit to France to hold bilateral talks with the French President followed by India’s participation in the G7 Summit to be hosted by France on August 25 and August 26.

As stated by the French President, France and India will hold discussions on the Jaitapur nuclear project by the end of this year. As reported by ANI, the negotiations on the cost-effectiveness of nuclear reactors for this joint nuclear venture are pursuing in the right direction and there doesn’t seem to be any hurdle in the process.

The Indian Prime Minister stated that France is the first nation with which India has signed a civil nuclear treaty. Both nations are keen to take the Jaitapur nuclear project forward. 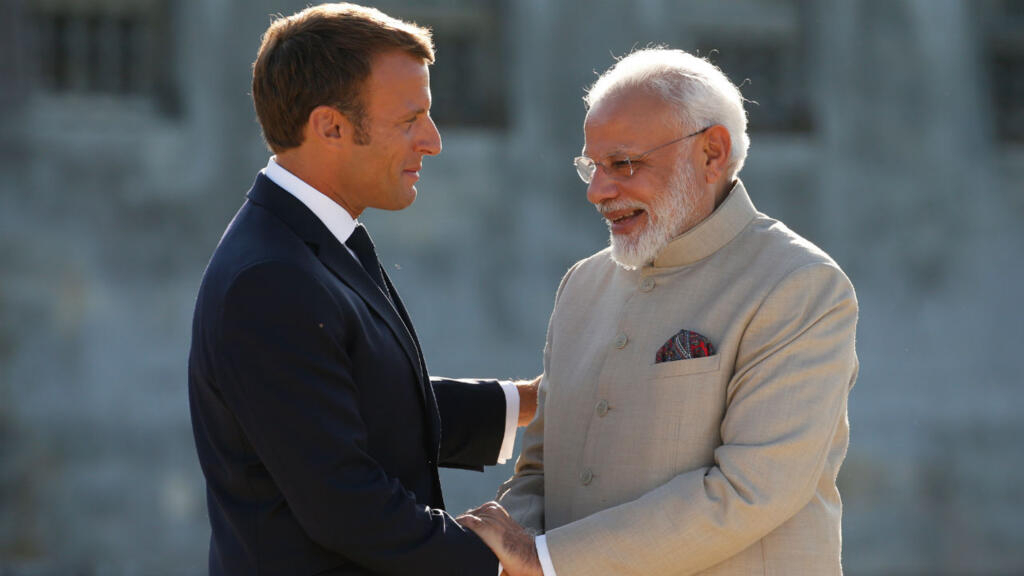 In 2018, French company EDF and Nuclear Power Corporation of India signed an “industrial way forward” agreement under the supervision of Narendra Modi and Emmanuel Macron.

Besides the civil nuclear agreement, a wide range of other bilateral issues to improve India-France cooperation were discussed. These issues included bilateral trade, space and climate change and other key issues of mutual concern.

Earlier, prior to the bilateral meeting, France extended its support to India on Kashmir issue and stated that it is a bilateral issue between India and Pakistan. Macron urged both nations to maintain peace and de-escalate tensions.