The joint Indo-France air exercise began at the French Air Force base at Mont-De-Marsan, France, on 1 July. The Indian Air Force (IAF) that one of its pilots flew a Rafale fighter, while a French Air Force pilot flew an IAF Su-30MKI jet. 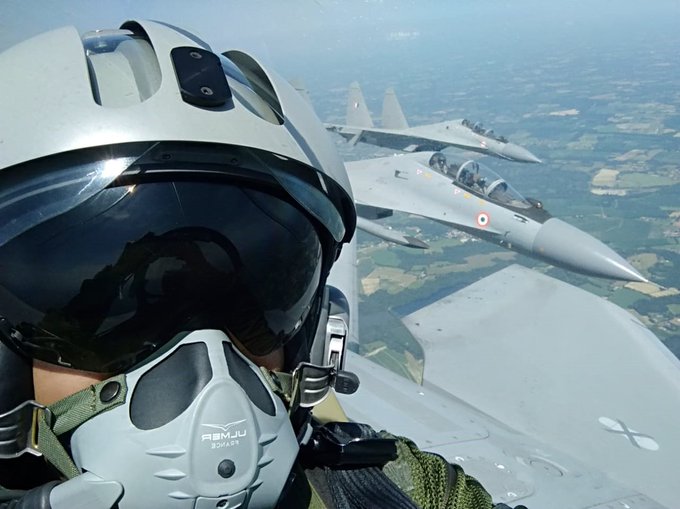 ​During the flight, the French Air Force pilot took a selfie from the cockpit of the two-seat fighter jet. 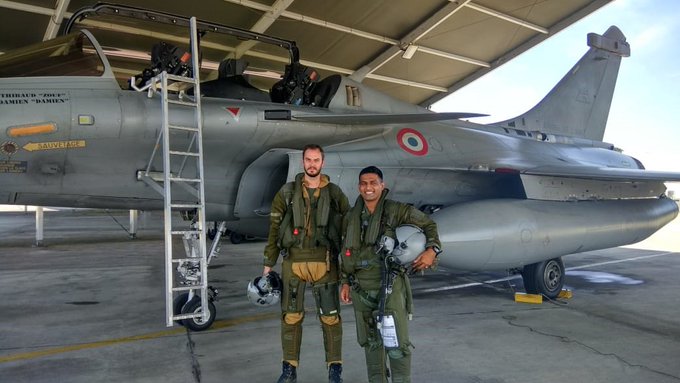 During the two-week exercises, the Indian Air Force will use 10 Su-30MKI, IL-76 multifunctional fighters and the Il-78 aerial refuelling tanker.

Previous articlePakistan Admits Its Citizens Involved In Terror Activities; Islamabad Says Not Responsible For Them
Next articleJustice for Kashmir – But Which Kashmir – Indian, Pakistani or Chinese?