The Ramsay brothers, a famous family of Bollywood filmmakers, spent much of the 1970s and 1980s terrifying moviegoers in India with their cult horror films, but what remains interesting is the way the popular brand of horror movies originated out of a Radio shop in Pakistan.

The Bollywood family became immensely popular for the horror genre and went on to make around 45 films during the decade of 70s and 80s, centered on a unique mix of horror and erotica, featuring zombies, vampires, werewolves,  and ghouls.

One of the seven brothers, Shyam Ramsay, who was considered the brain behind the group, passed away in 2019. However, he did leave a legacy through the films he directed. 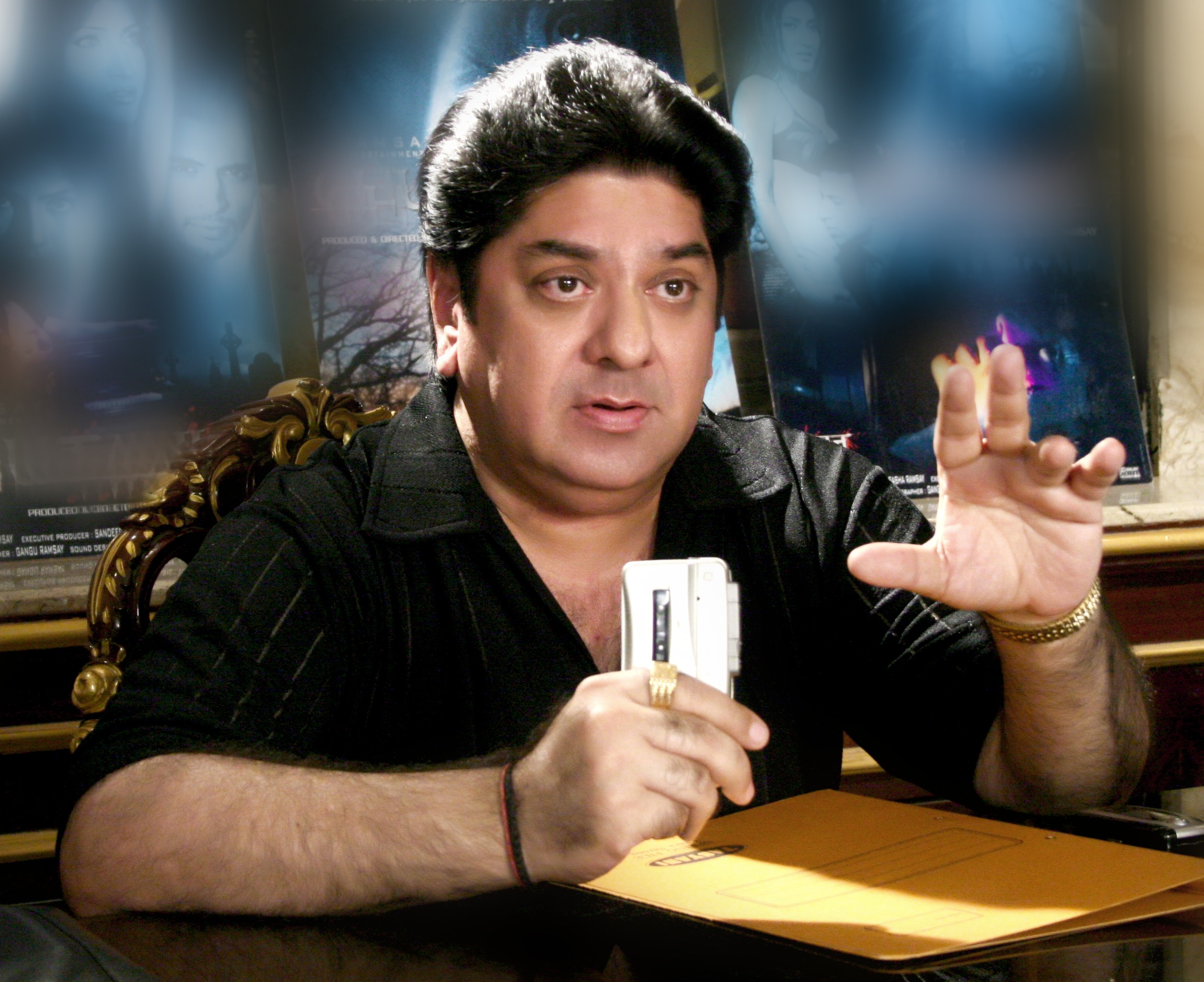 These include famous films such as “Puraani Haveli” and “Tahkhaana”, as well as India’s first horror series “The Zee Horror Show”, which did really well on television screens.

However, the origin of the horror empire can be traced back somewhere on the left side of the nation’s border in Pakistan, to a radio shop in Karachi at the time India was undivided.

The radio shop owner, who back then went on by the name of Fatehchand U Ramsinghani, was carrying out his trade in Lahore and Karachi. But, during the partition of India, he chose to move to Bombay with his family of seven sons, where he changed his last name to Ramsay.

He opened up a radio shop in Bombay and even had a tailoring business as well as a clothing store. However, his love for films drove him to the decision of getting into the business of filmmaking.

The move was a fruitful one as he went on to make films such as “Shaheed-E-Azam Bhagat Singh” in 1954 and “Rustom Sohrab” in 1963, which became very successful at the box-office.

Wanting the same thing for his sons, he pulled all of his children – Shyam, Kumar, Tulsi, Kiran, Keshu, Ganguli, and Arjun – into the business of filmmaking, not realizing that it was the beginning of the famous Ramsay Brothers.

According to a book written by Amborish Roychoudhury, titled, “In A Cult of Their Own: Bollywood Beyond Box Office”, the filmmaking business was divided amongst the brothers, with different sons fulfilling different roles.

“Kumar wrote the script, Kiran was in charge of sound, Ganguly manned the camera, Keshu assisted on cinematography while doubling up as the production guy, while Arjun handled post-production and editing. Tulsi and Shyam were to direct the film.” according to the book.

Together, the brothers took the horror genre to another level, and while the generation of today, might not find such films very appealing, the take on the genre at the hands of the Ramsay Brothers still attracts the attention of movie lovers. This is according to late Shyam Ramsay’s daughter, Sasha Ramsay, who says,

“Awareness has increased nowadays. There are many sources of entertainment where people can watch different kinds of movies. Nowadays, even a ten-year-old child says that the movies do not look good but in the past, it was different.

During that time, our films were very successful. People still see them today. I have been to many house parties, where people watch Ramsay brothers’ old horror movies together. We recently saw the movie ‘Veerana’ (1988) at a friend’s house.”

56-year-old Indian actress Kunika Lal, who starred in three of Ramsay Brothers films which included “Bandh Darwaza (closed door)”, highlighted how changes in technology have shunned the brilliance behind the films of that era.

“At that time there were no platforms like social media and digital media but now people watch movies from all over the world which include Hollywood films and compare movies with them. Today, not only the technology but also people’s preferences have changed, which makes the scenes of past films look childish.

But in terms of technology and taste of that era, those films were the best and also looked good. In those days, people were really scared to watch Ramsay Brothers movies.”

Another actress who acted in several Ramsay Brothers horror films, Aarti Gupta, mentions how there is much fanfare for the films even now.

“Even today, people are crazy about the “Purana Mandir (Old Temple)”. People like director Madhur Bhandarkar and Anurag Kashyap are fans of this film. Kashyap even wears “Purana Mandir” T-shirts.”