Various Indian media outlets have published reports from a Chinese social media site that shows a tombstone of a killed PLA soldier during the brutal Galwan clash on June 15. Twenty Indian soldiers were killed but China never confirmed its casualties.

Now an image is being widely circulated on Chinese social media platform – Weibo which Indian media outlets speculate are the first possible evidence of Chinese soldiers killed during the gruesome struggle. Soon the picture had traction in India with many Twitter handles sharing it. Two Weibo accounts posted the picture in a military forum describing the tombstone of a Chinese soldier Chen Xiangrong.

The tombstone, written in mandarin, read, “Soldier of the 69316 troops, from Pingnan, Fujian.” “Tomb of Chen Xiangro. He was sacrificed in the struggle against India’s border troops in June 2020 and was posthumously remembered by the Central Military Commission.”

Some Chinese netizens also claimed that Chen Xiangrong may not have died in the Galwan Valley clash, but in the Pangong conflict that has been a point of the clash between two sides. 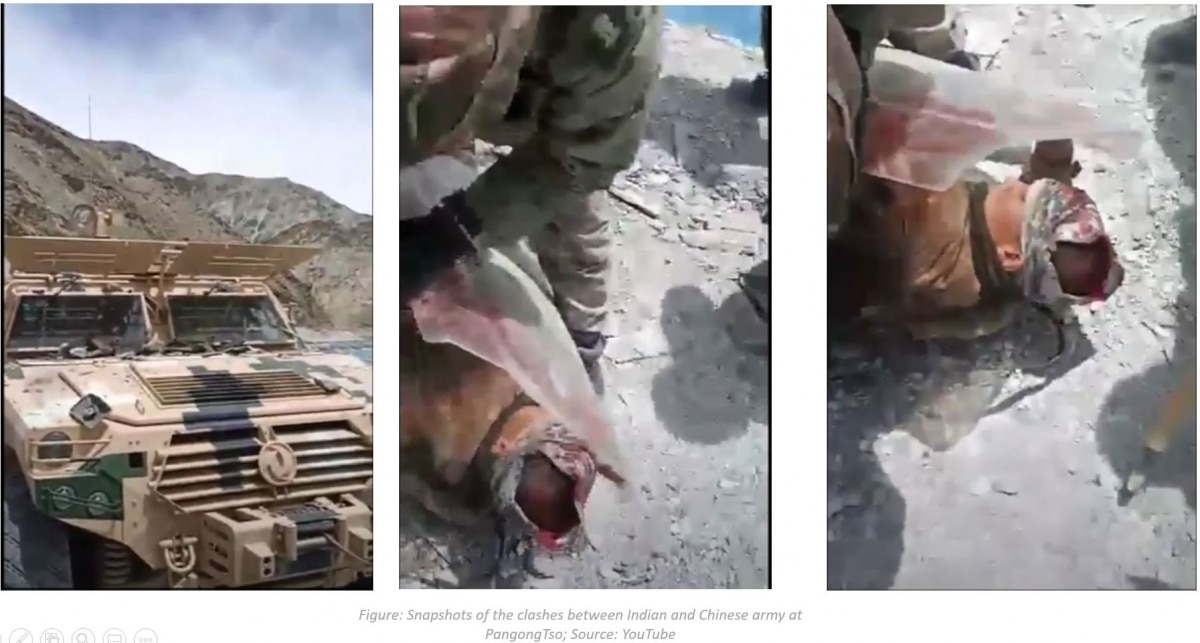 Earlier, a video went viral in India which displayed a severely-wounded PLA soldier in the Pangong Lake area and shielded by an Indian army soldier while stones were being pelted. The soldier’s head looked seriously injured and netizens speculated this could have been the same PLA soldier. 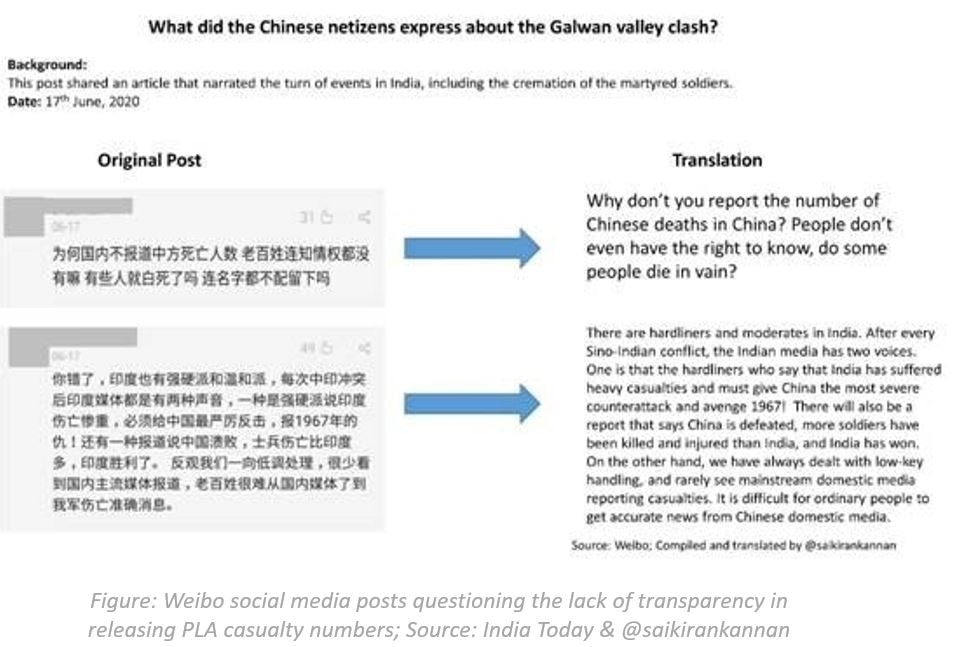 The post has now been deleted since having gone viral after the owner of the post was repeatedly asked for the source of the image. Earlier, there was another story trending in India which claimed than over 100 Chinese soldiers were killed in Galwan Valley Clash.

There have been various reports in Indian media speculating between 30 to 45 casualties from the Chinese sides but Beijing has never confirmed the reports. Later, China broke its silence and called all such Indian reports as “fake news”.

Chinese Foreign Ministry spokesman Zhao Lijian, who had repeatedly dodged questions on the casualties suffered by China since the incident occurred, and later reacted to the remarks of former army chief Gen (retd.) VK Singh who said that if India lost 20 soldiers, more than double the number were killed on the Chinese side.

Asked for his reaction, Zhao said – China and India are in dialogue and talks with each other to resolve this issue through diplomatic and military channels. “As for what you saw in the media, for example, some people alleged that casualties on the Chinese amounted to 40. I can tell you for sure this is fake news,” he said, without giving any further details.