Has Japan Replaced India As The Second-Most Powerful Nation In Asia & Third Strongest In The World?

Has Japan replaced India as the second most powerful nation in Asia? Japanese Prime Minister Yoshihide Suga’s cabinet has approved a record-high $51.7 billion (5.34 trillion yen) military budget for the fiscal year 2021-22 — up 1% from the current fiscal — to counter China’s growing military might.

This is the ninth consecutive rise in Japan’s military spending and has been done to fund the development of its sixth-generation stealth fighter jets along with a longer-range anti-ship missile with an eye on China, the most powerful nation in Asia.

Compared to Japan’s defense budget, China has raised its military spending by 6.6 percent this year, the smallest increase in over three decades.

Why is Japan spending so much on its military?

The Suga-led government wants the military to be equipped with the most advanced fighter jets, missiles, and warships which have a greater range and potency against its rivals, including China.

Tokyo has plans to buy longer-range missiles with capabilities to reach targets across China, North Korea, and other parts of the Asian continent.

The military budget will cater to Japan’s sixth-generation fighter jet, which has been planned after three decades. The F-X fighter, a Japanese collaboration with US aerospace giant Lockheed Martin, is expected to cost around $40 billion and will be ready in the 2030s.

Japan’s Mitsubishi Heavy Industries Ltd will lead the project with the help of Lockheed Martin; $706 million has been allocated in the new budget for this project.

Around $323 million will be spent by Japan on the development of a long-range anti-ship missile in order to defend its southwestern Okinawan island chain.

Moreover, the country is reported to invest around $628 million for six Lockheed fifth-generation F-35 stealth fighters, which include two short-takeoff and vertical-landing (STOVL) B variants that will operate off a converted helicopter carrier.

Japan’s military will also be able to build two compact warships with a funding of $912 million. These warships would possess the ability to operate with fewer sailors unlike conventional destroyers, and thereby, ease pressure on a navy struggling to find recruits in an aging population. Japan’s changing demography is posing a big challenge to the military with fewer and fewer young people to recruit.

Where Does India Stand?

According to the Stockholm Peace Research Institute (SIPRI), India was among the three biggest military spenders in the world along with China and the United States in 2019.

According to researchers, India’s increased military budget was carried out due to its tensions and rivalry with both Pakistan and China.

However, according to the latest power rankings for the Asia-Pacific region, Japan replaces India to be the second most powerful country in Asia.

The top three positions are occupied by the US, China and Japan. India ranks fourth globally, Sydney-based think tank Lowy Institute reveals. The US scores 81.6, followed by China 76.1, Japan 41.0 and India scored 39.7 out of 100. 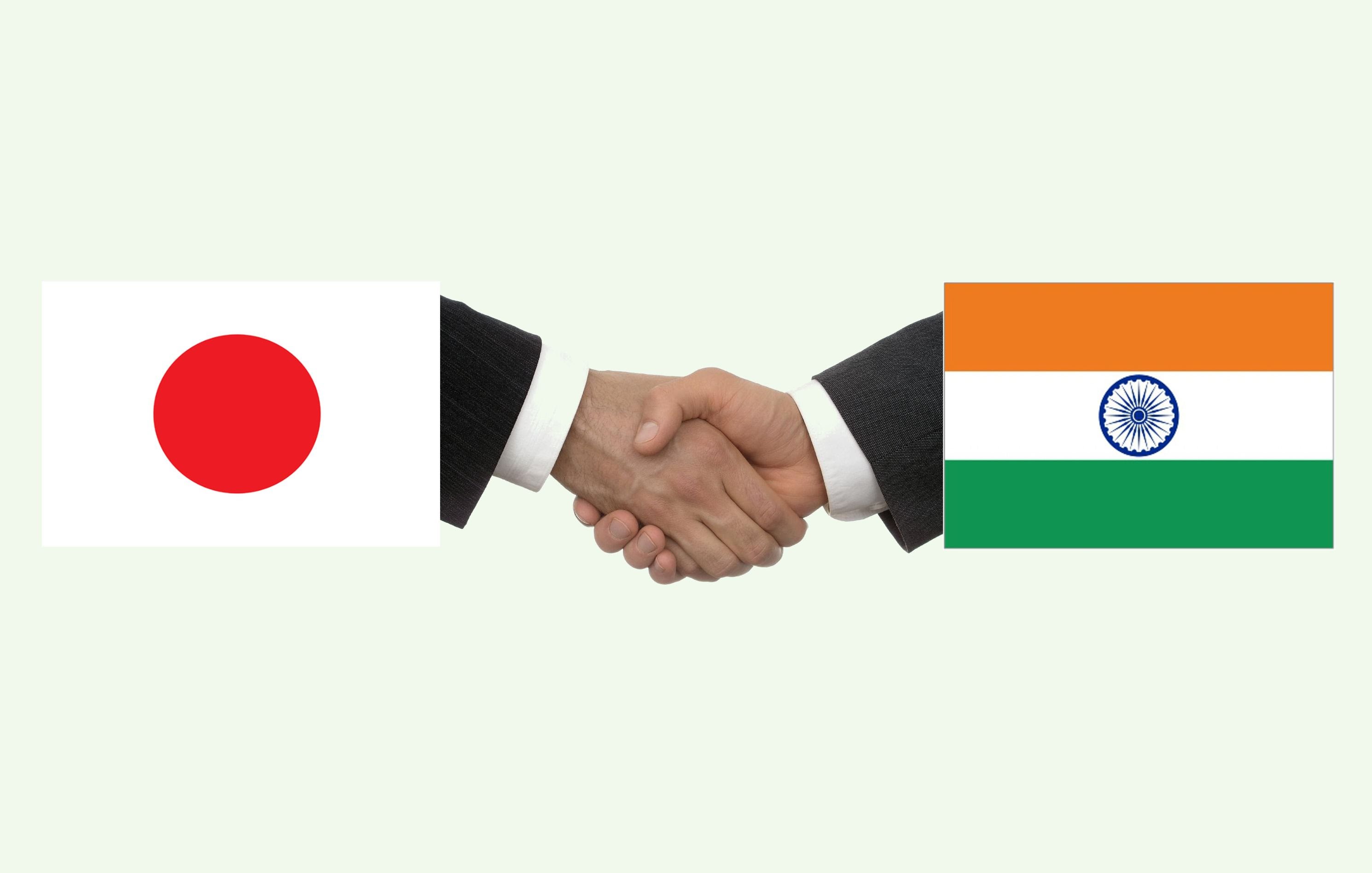 While Japan has continued to do well with the optimal usage of its limited resources to establish itself as an influential power in the region, India has been one of the eighteen countries on a downward trend.

New Delhi’s downward trend in its overall score for 2020 has been mainly due to the impacts of the Covid-19 pandemic.

The Lowy Institute survey shows, despite a slight deterioration in Japan’s power gap for 2020, it remains the “standout net overachiever in Asia”.

In terms of economic capability, the nation secures the third position with a score of 32.1 as compared to India, which is ranked fourth with a score of 25.3. While Japan ranks third in economic relationships with a 47.5 score, India is seventh with a 23.7 score.

Meanwhile, China sits second in comprehensive power with a score of 76.1 out of 100 and is ranked first in economic capability with a 92.5 score. It takes the first position again in the sector of economic relationships with a staggering score of 98.9 out of 100.

This means that barring the US, which is not a part of Asia, China leads the way as the most powerful country across the Asian continent, with Japan cementing its position as the second most powerful, closely followed by India in third.

Previous article
Is Pakistan Mending Its ‘Soured Ties’ With Saudi Arabia While Keeping Turkey & Iran On Its Side?
Next article
What The World Needs To Learn From Singapore’s Strategy To Overcome COVID-19 Pandemic?