US Defense Secretary Lloyd Austin has met with Indian counterpart Bipin Rawat to discuss the bilateral partnership and cooperation in the areas of space, cyber and emerging technologies, Defense Department spokesperson John Kirby said on Friday.

The two leaders exchanged views on priorities for advancing the US-India defense partnership, including through enhanced cooperation in new defense domains such as space, cyber, and emerging technologies,” Kirby said.

The Defense Department spokesperson said Austin emphasized during the talks that the United States was ready to support the Indian military’s transition into greater institutional integration. 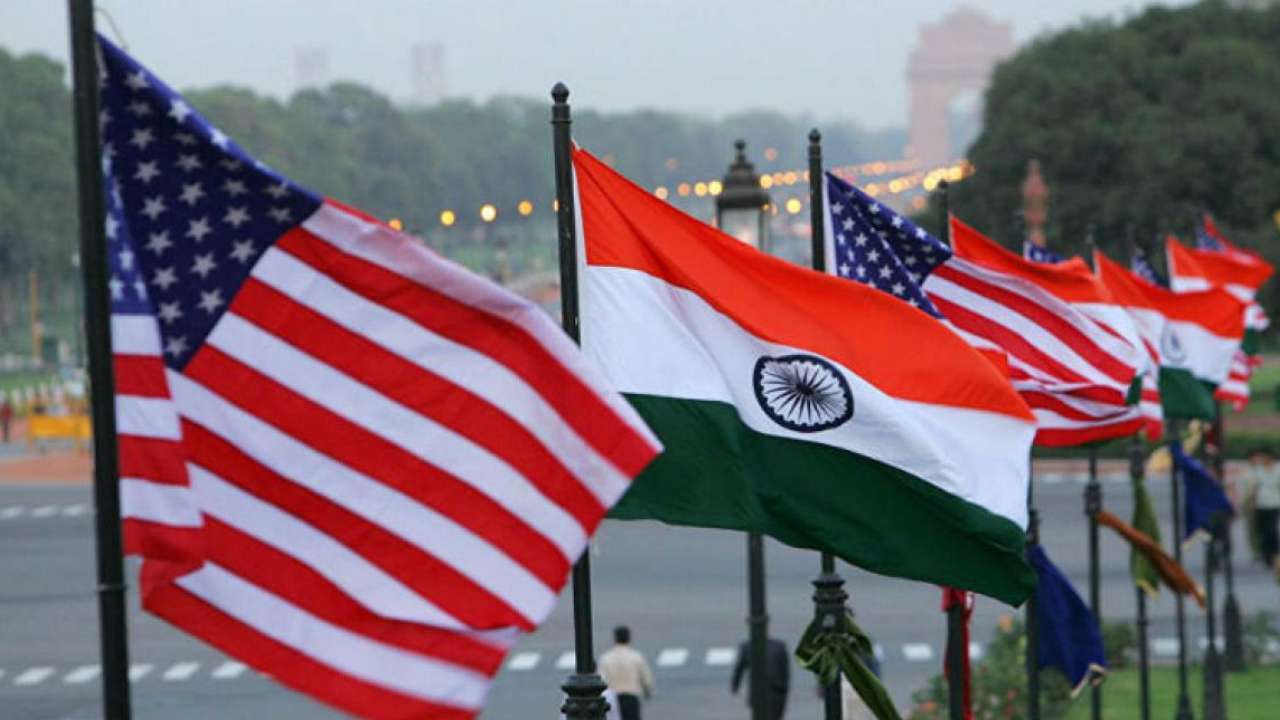 “This historic meeting highlights the enduring strength of the US-India Major Defense Partnership as the two countries work in concert with like-minded partners to sustain a free and open Indo-Pacific,” Kirby said.

Also on Friday, the Indian Defense Ministry announced the two nations had agreed to establish a bilateral working group to cooperate to ensure the security of their defense industries. The decision was reached during the US-India Industrial Security Agreement (ISA) that is taking place in New Delhi from September 27-October 1.

The United States and India inked the ISA deal in December 2019 to facilitate the exchange of classified information between their defense industries.

The US State Department confirmed on Friday that US State Secretary Antony Blinken will travel to Paris from October 4-6 to meet with his French colleagues to discuss the US-French cooperation in the Indo-Pacific region.

Earlier in the day, reports emerged that the top US diplomat will travel to France to mend strained Washington-Paris ties over the newly formed AUKUS alliance’s tanking of a multibillion-dollar defense deal between France and Australia.

“Secretary of State Antony J. Blinken will travel to Paris, France October 4 – 6 to chair the Ministerial Council Meeting (MCM) of the Organization for Economic Cooperation and Development (OECD) and commemorate the organization’s 60th anniversary,” the statement from the state department said.

The US delegation will include the Special Presidential Envoy for Climate, the United States Trade Representative, the Chair of the Council of Economic Advisors, and the Under Secretary for Economic Growth, Energy and the Environment, according to the state department.

“Secretary Blinken will also meet with French counterparts to continue discussions on further strengthening the vital U.S.-France relationship on a range of issues including security in the Indo-Pacific region, the climate crisis, economic recovery from the COVID-19 pandemic, the Transatlantic relationship, and working with our Allies and partners to address global challenges and opportunities,” the department said.

From October 7-8, Blinken will also travel to Mexico City, Mexico, to lead the delegation to the US- Mexico High-Level Security Dialogue and to discuss bilateral relations.