The Covid-19 pandemic continues to wreak havoc around the world, ten months post its first detection, with one of the world’s finest airports, the Singapore Changi Airport the latest to bear the brunt of the virus that has claimed the lives of 1,041,893 people so far.

The transit hub which has been voted the world’s best airport for the eighth consecutive year looks to face a “daunted” period ahead as stated by the company officials who have had to take some hard decisions in order to make provisions for loss of earnings.

For the first time in more than a decade, the tourist-friendly airport saw a decline in passenger traffic, with a major slump in the last two months nullifying the profits made earlier on, in what will be an indication of a far deeper slump in the future. 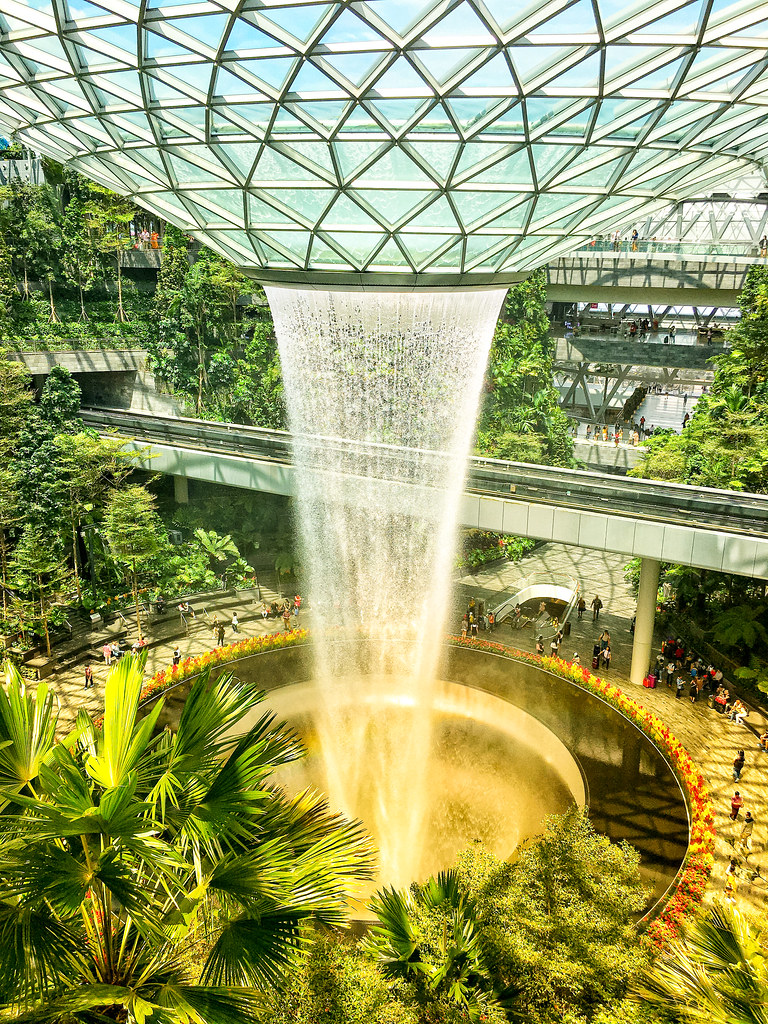 In the annual report issued by the Changi Airport Group (CAG), it said – “The battle with Covid-19 has only just begun. The future does appear daunting with the situation showing no signs of abatement.”

The net profit owed to investors by the CAG fell by 36 percent in the financial year ended March 31 with the profit attributable to shareholders dropping from $677 million in FY2018/19 to $435 million in FY2019/20.

While there was a three percent increase in revenue from $3.04 billion to $3.12 billion in the current fiscal year, total expenses including depreciation and amortisation also increased by 6 percent from $2.12 billion to $2.25 billion.

With flights dropping to the lowest levels in the history of the airport, CAG, in a bid to save operating costs, has suspended operations in two terminals as it braces itself for a “prolonged crisis”.

Company officials have also attributed the increase of depreciation costs and operating expenses to the completion of the Terminal 1 expansion project as well as the opening of a nature-themed entertainment and retail complex called Jewel.

Last year, the renowned airport opened Jewel, a shopping and entertainment complex with 1.5 million square feet of stores and attractions including a rainforest, hedge maze, and the world’s highest indoor waterfall.

By boosting income 2.6% to S$3.1billion, the new complex has helped in cushioning the blow from the plunge in tourism following the outbreak of the pandemic in March.

“Jewel is a new icon for Singapore and has redefined what it means to be an airport,” said CAG.

However, the world-class entertainment hub has seen a major fall in earnings as compared to its earlier business since the dawn of the pandemic. The airport has also suspended construction of a fifth terminal for a period of two years.

To moderate money, the organization has actualized compensation cuts of as much as 30% for the management and staff and suggested no profit payout for the year.

In the midst of all the gloom surrounded by the pandemic, Changi was voted the world’s best air terminal for an eighth successive year in May, according to a United Kingdom-based consultancy called Skytrax.

And while countries across the globe are now normalizing operations to push through the crisis in a bid to recreate normalcy, travelling continues to be hit hard due to stringent measures taken by countries related to quarantine measures and health checks.