Imran Khan-led Pakistan Tehreek-e-Insaf (PTI) has landed itself in a soup after the party’s official Twitter handle posted two lists of journalists, clearly categorizing them as ‘good’ and ‘bad’ media professionals.

Two tweets were put out by PTI’s official Twitter handle — one for the ‘bad’ journalists — “anchors/ mediamen building narratives for the corrupt”, and the other in appreciation of the “brave and bold journalist fighting the war of truth and corruption”.

PTI official verified accounts have launched a campaign list of their favourites and hated media persons. This is how PTI and it’s sitting government takes criticism. #Journalismisnotacrime pic.twitter.com/TBZqxXd9sL

Dear @AmberRShamsi , these tweets were deleted shortly after our QA flagged them. My apologies!Please note that it was done by a regional account, not the flagship @PTIofficial account and was taken off swiftly. Regards, PTI Twitter Lead https://t.co/QQOLDe9ak3

The hashtag ‘HardTalkNotCapitalTalk’ started trending after Ishaq Dar, former finance minister and leader of the Pakistan Muslim League-Nawaz appeared on BBC HardTalk. He is charged with corruption and has been reportedly banned by Pakistan Electronic Media Regulatory Authority (PEMRA) from TV interviews after he was declared an absconder by the court.

Pakistani media outlets reported Dar was ‘grilled’ by the BBC interviewer Stephen Sackur on the show, who repeatedly asked about his assets and properties in Pakistan. Following the interview, netizens took to Twitter celebrating “Dar’s humiliation” on the show and thrashed Pakistani journalists for being ‘too lenient to the corrupt’ opposition leaders.

A sheer difference between balanced and yellow journalism. This was the moment of shame for the Pakistani journalists, 90% of the journalists do not have courage to question these crooks the way #IshaqDar was dealt yesterday.#HardTalkNotCapitalTalkpic.twitter.com/qDR7LklBOX

Several media professionals and journalists took a dim view of the tweets. The Coalition For Women In Journalism condemned the “vicious attacks of PTI trolls against these brave women journalists”. It further said that the bias linked to PTI is the highest, accounting for 42 percent.

Online attacks on Pakistani #womenjournos continue to escalate. CFWIJ condemns the vicious attacks by PTI trolls against these brave #women #journalists. Bias linked to PTI makes up 42% of #gendertrolling campaigns launched against #WIJ.

Amber Rahim Shamsi, a multi-media journalist, commented on the ‘good’ journalists list, saying that: “When those in power become comfortable with a journalist, it’s because the journalist isn’t asking uncomfortable questions.”

According to the 2020 World Press Freedom Index, Pakistan ranks 145, falling three ranks since last year. According to Reporters Without Borders, the Pakistani media, which has a long tradition of being very lively, has become a priority target for the country’s “deep state”, a euphemism for the constant maneuvering by the military and Inter-Services Intelligence (ISI), the country’s intelligence agency, to subjugate the civilian executive. 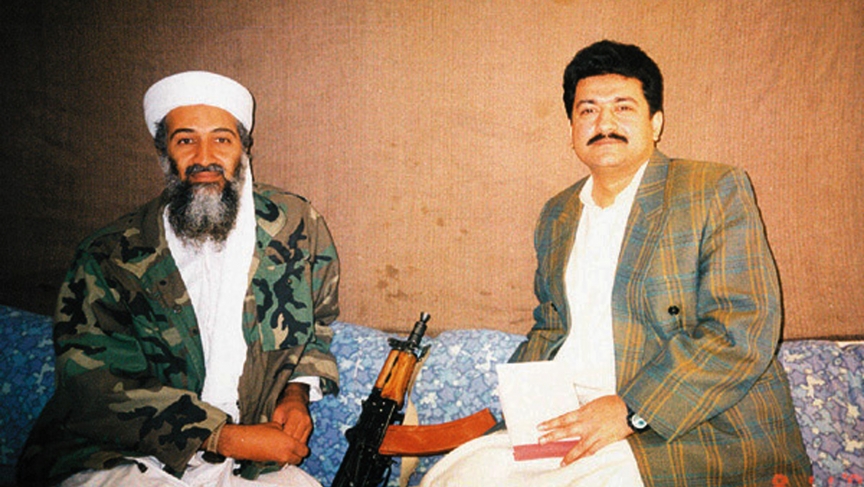 “There have been many cases of brazen censorship in which the military has used a number of methods for exercising pressure,” it said. “Journalists who dared to broach subjects deemed off-limits by the military have been subjected to ISI-orchestrated harassment campaigns.”

In August, women journalists in Pakistan issued a joint statement talking about vicious attacks and harassment on them through social media ” by government officials and Twitter accounts which declare their affiliation to the ruling Pakistan Tehreek-e-Insaf (PTI).”

Below is a joint statement by women journalists and commentators in Pakistan against online abuse and trolling by government officials and Twitter accounts which declare their affiliation to the ruling Pakistan Tehreek-e-Insaf. #AttacksWontSilenceUshttps://t.co/oF6WkM4YWN pic.twitter.com/cN2iuXhDgh

While the attacks on press freedom are now common around the world, the Pakistan government’s brazen name-calling hasn’t gone down well with the Pakistani media.

Previous article
Who Is Facilitating Khalistani Separatists As They Try Hard To Cash In On Indian Farmers’ Agitation?
Next article
Why The UAE Risks Becoming The Next Syria Or Afghanistan In The Impending ‘US-Israel War’ Against Iran?