The Junkers Ju-88 combat aircraft that was a mainstay in Nazi Germany’s air force, Luftwaffe, miraculously found their way to other continents, and one perfectly intact version of the aircraft landed in the United States.

The fighter’s path across the Atlantic was interestingly aided by a Romanian defector, Nicolae Teodoru, who served as a Sergeant in the Romanian Air Force at a time when the country was an ally of Nazi Germany during World War II.

Romania had acquired a host of combat aircraft along with other weaponry from Germany, with the fighters playing a huge part in Germany’s plan to build the air force of their Axis partner to fight against the Soviet Union on the Eastern Front. 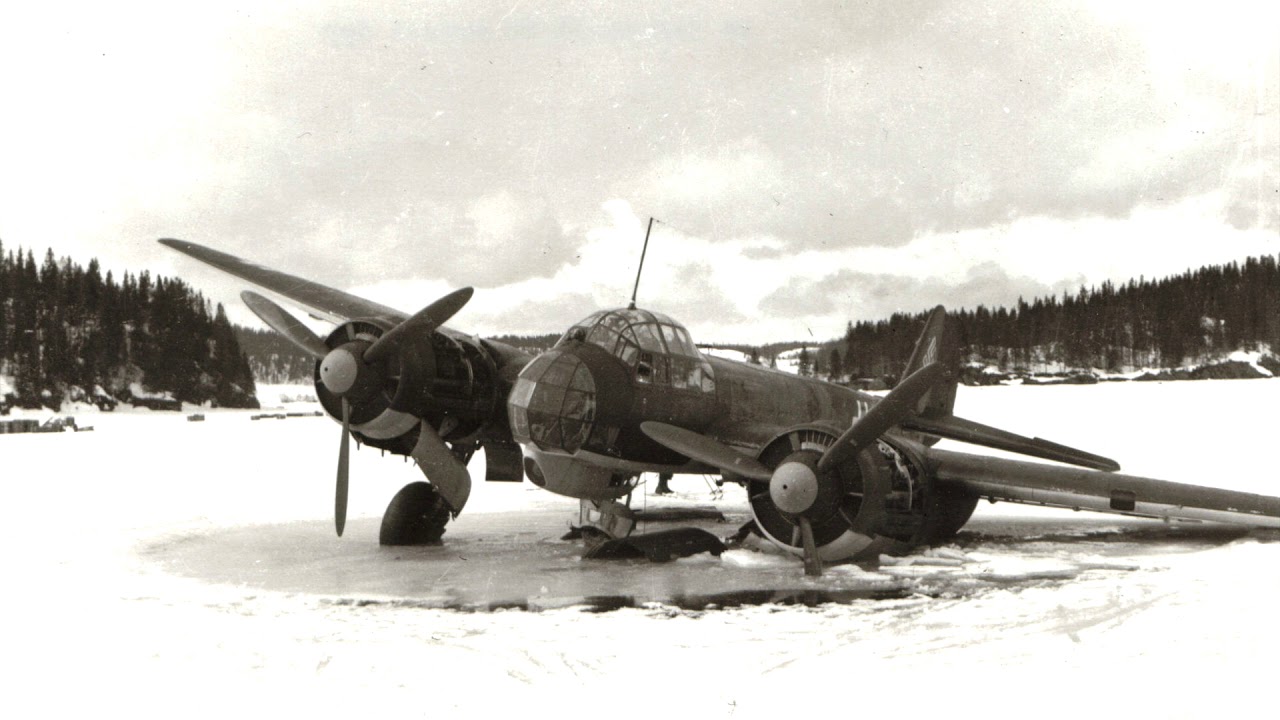 Around 50 Ju-88s, including a dozen Ju 88D-1s, were acquired by Romania in the first half of 1943, with the crews trained by Luftwaffe instructors in Ukraine. Following the procurement, the fighters were assigned to the country’s 2nd Reconnaissance Squadron, the unit to which Teodoru was assigned.

While Teodoru flew a total of 11 missions over the Eastern Front, he was less than happy with the regime and planned an escape. Thomas Newdick wrote in a piece for The Drive.

“He was, however, less than happy with military service and hatched a plan to defect to the Allies. In the words of Romanian aviation historian Danut Vlad, Teodoru was ‘unable to accept military discipline’,” Newdick said in his article.

“Teodoru planned an escape in one of the Ju-88s, which would involve him crossing the Sea of Azov via Novorossiysk, on Russia’s Black Sea coast, to Aleppo in Syria. There, he would refuel before taking off for the final leg of his mission, to Beirut in Lebanon, which was then a major Allied base for its naval operations in the Mediterranean.”

From there, the Romanian Sergeant made his way to Cyprus, which was at the time home to an important Allied airbase, where his aircraft was intercepted by four British Royal Air Force Hawker Hurricane IIB fighters.

However, Teodoru made it clear that he only attempted to land and was not on a combat mission, after which the pilots escorted him safely on land, where he handed the Ju-88 aircraft over to the RAF hosts by declaring that it was a “gift from the Führer”.

Following the acquisition by the British forces, the aircraft served to be a useful piece of machinery which would later be utilized by them for extensive evaluation before being transferred to the United States, with the travel being far from straight forward.

“The Junkers required considerable modifications for its multi-leg flight to the United States, including additional external fuel tanks that were obtained from a crashed USAAF P-38 Lightning fighter, rigged up to the fuel system using pumps “borrowed” from a B-24 Liberator bomber. Meanwhile, instead of German fuel, oil, and coolant, the team used U.S.-specification equivalents,” Newdick wrote.

“The aircraft’s machine guns and cameras were removed and an ARN-7 direction-finder added to help with long-range navigation over the route.”

While the Ju 88 had originally been designed to be bombers, the aircraft slowly showed their immense ability to become adaptable to a host of other missions as well, with the aircraft over the years becoming at the heart of Luftwaffe’s fleet of combat aircraft.

The twin-engine combat aircraft was utilized in every conceivable role there was, with the plane fulfilling the role of a bomber, heavy fighter, reconnaissance aircraft, night-fighter, anti-tank aircraft, anti-shipping aircraft, and unpiloted missile.

Previous article
The Most Hated US Jet: Why Lockheed’s Fork-Tailed Devil P-38 Lightning Has No Admirers In Japan?
Next article
Are Russia & China Taking A Lead From NATO & Working To Develop A Joint Nuclear Powered Aircraft Carrier?