How US’ Stealth Aircraft – F-117 Nighthawk Was Shot-Down By Russian Missile Defense System In The Spring Of 1999?

An F-117 Nighthawk aircraft of the US Air Force was shot down by a Yugoslav army unit during a NATO bombing campaign called ‘Operation Allied Force’ in 1999. The downing of the subsonic fighter plane, considered the world’s first operational stealth aircraft, was highly embarrassing for the US.

The incident happened at a time when the ‘stealth technology’ was being labeled as a ground-breaking feature that would help aircraft evade radar detection.

While the US Air Force has invested heavily in the development of state-of-the-art features in combat aircraft, the Nighthawk was perhaps the first fighter to exploit the low-observable stealth technology.

The precision-strike combat airplane boasted the ability to penetrate high-threat airspace and used laser-guided weapons against critical targets. However, the incident on March 27, 1999, proved otherwise. 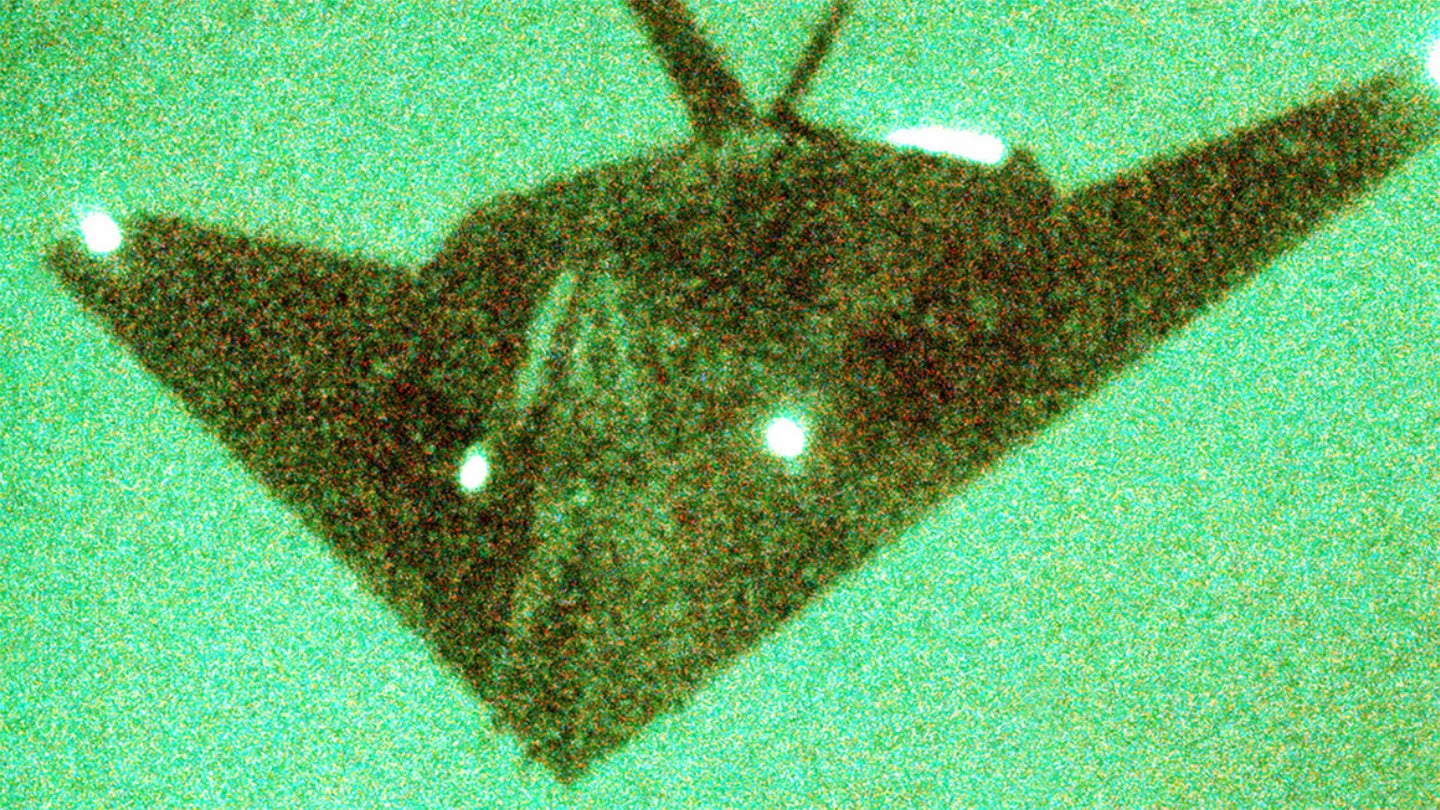 The Mission And Its Purpose

Nearly a dozen Nighthawks had been deployed to Aviano in Italy since the beginning of the year to take part in NATO’s Operation Allied Force.

The bombing mission was aimed at pressuring Belgrade into withdrawing its troops from Kosovo, in the wake of the ethnic cleansing of the Albanian population.

During missions, the Nighthawks had to fly at higher altitudes while also being escorted by radar-jamming planes like the Northrop Grumman EA-6B Prowler in view of the defensive systems put in place by the Yugoslavian forces.

The Yugoslav National Army (JNA) possessed a mix of S-75 and S-125 surface-to-air missile systems dating back to the 1950s and 1960s, as well as more recent 2K12 Kub mobile SAMs and MiG-29 Fulcrum twin-engine fighters. Together these posed a moderate threat to NATO warplanes, Sébastien Roblin wrote in the National Interest.

However, on the day of the incident, the Nighthawks were forced to fly out unescorted after the Prowlers were grounded owing to bad weather.

A Bolt From The Blue

Zelko flew a team of four Nighthawks; the aircraft had faceted surfaces which drastically reduced the range at which they could be detected by radar and shot at.

The aircraft had released two Paveway laser-guided bombs on targets near the Yugoslav capital of Belgrade. Suddenly, Zelko spotted two bright dots “blasting upwards through the clouds below, closing in on him at three-and-a-half times the speed of sound.

These were radar-guided V-601M missiles, fired from the quadruple launch rails of an S-125M Neva surface-to-air missile system”, said Roblin.

V-601M was a six-meter long missile boosted by two-stage solid-fuel rocket motors. One of the missiles zipped so close that it shook Vega 31 planes with its passage. The other detonated its 154-pound proximity-fused warhead, catching Zelko’s jet in the blast that sprayed 4,500 metal fragments in the air, Roblin added.

The pilot lost control and the aircraft came hurtling towards the ground inverted, because of which the resulting g-force was so strong that Zelko had extreme difficulties in grasping the ejection ring to escape the aircraft.

However, Zelko managed to eject safely on time and was later rescued by allied search and rescue forces.

Built by American aerospace giant Lockheed Martin, which has developed the F-35s, F-22s, and the superfast SR-71 Blackbird, the Nighthawk had similar features to the Blackbird and provided a basis for modifications to future fighters. Also known as ‘Frisbee’ and the ‘Wobblin’ Goblin’, F-111 would penetrate dense threat environments and attack high-value targets with high accuracy.

Commonly referred to as the “stealth fighter” or “Something Wicked”, the single-seat, twin-engine stealth attack aircraft was retired by the US Air Force after 20 years of service to the nation.

Initially, F-117 was to be replaced by the F-22 Raptor before the F-22 program was canceled in 2009, according to the defense portal, Airforce Technology. The Nighthawk was finally replaced with the cheaper and more versatile F-35 joint strike fighter.