To fulfill its NATO obligations, Hungary has inked a new deal with German manufacturer Rheinmetall AG to manufacture Lynx armored vehicles, for which the company has agreed to set up production facilities in the country.

The Hungarian government and the German defense company Rheinmetall AG have agreed to set up a joint venture to produce Lynx Armoured Fighting Vehicles (AFVs) in the country, the government said on Monday.

The deal is worth more than 2 billion Euros and is considered to be the biggest investment in the country’s defense modernization plan- for fulfilling its NATO duties.

The first deliveries of the Lynx are expected to commence in 2024-2025 and would reach the expected operational capability in the Hungarian forces by 2026-2027.

Earlier, Hungary signed a deal with the United States worth around $1 billion to procure the NASAMS surface-to-air missile systems to bolster its military modernization. “The construction of the modern Hungarian army is happening now”, said the Hungarian Prime Minister Viktor Orban.

The Lynx is an advanced Armoured Fighting Vehicle, having a sleek design with a sloped armor composed of steel and other classified composites that can reportedly protect its crew from anti-tank weapons, medium-caliber rounds as well as shrapnel and splinters. 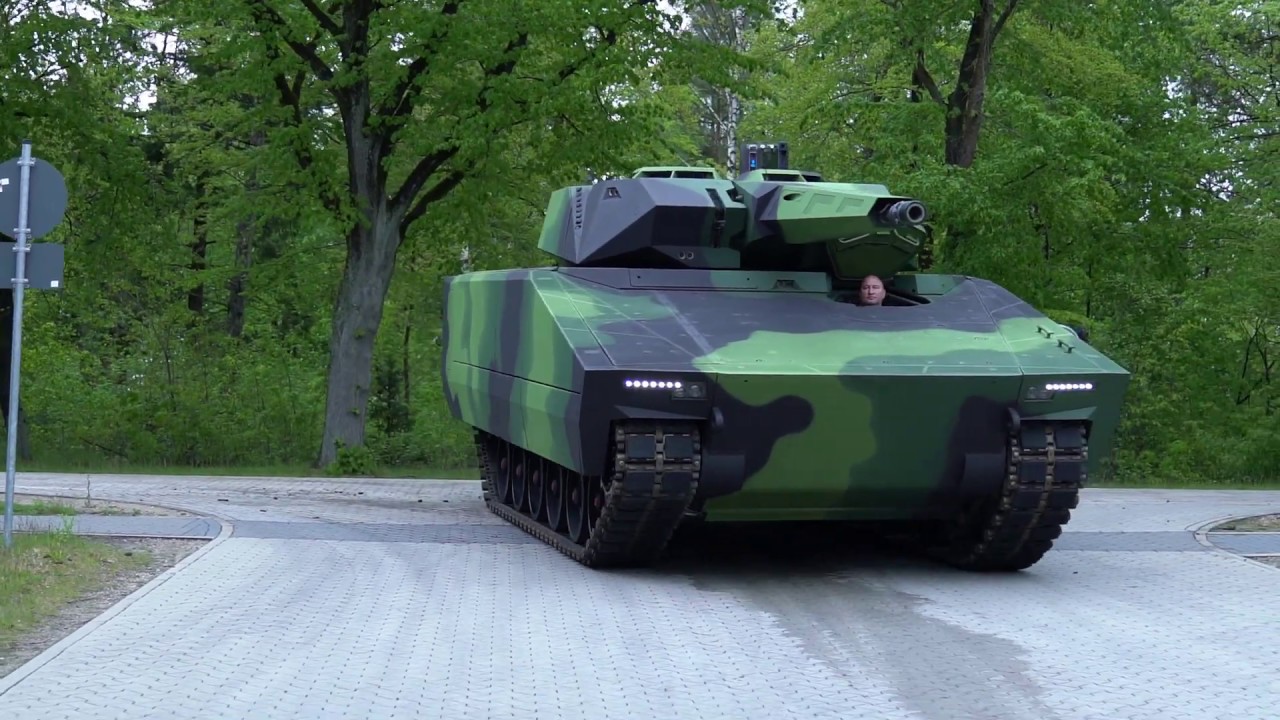 Interestingly, the interior of the AFV is also lined with a spall liner, protecting against high-velocity projectiles and other modifications to protect against mines or IEDs.

The Lynx’s Infantry Fighting Vehicle configuration allows it to mount a LANCE turret with a 30- or 35-mm cannon, and a secondary armament of a co-axial 7.62mm general-purpose machine gun along with provisions of carrying ATGMs and smoke grenade launchers.

Additionally, the vehicle can be modified for various roles that include armored reconnaissance, surveillance, repair, recovery, field ambulance or even working as a mobile command and control (C2) vehicle.

Being a relatively new platform and competing in trials of many countries, Lynx is not officially in service with any nation as of August 2020. Hungary is the first country that has signed an official contract to be supplied with these vehicles.