At least three people were injured in an improvised explosive device (IED) blast outside Pakistan’s Consulate General in Jalalabad, Afghanistan on Sunday. 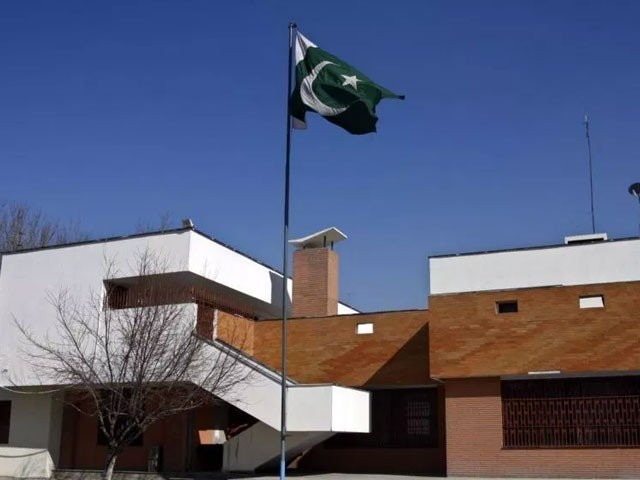 Pakistan’s Foreign Office Spokesperson Mohammad Faisal confirmed the incident on Twitter, saying, “A policeman along with two applicants were injured as the blast took place outside the holding area of the compound.”

Faisal added, “We are in contact with Afghan authorities to ensure strengthened security for Consulate General’s premises and personnel.”

IED exploded outside holding area of our Consulate General in Jalalabad. All Pakistani staff are safe. One policeman and two applicants are reportedly wounded. We are in contact with Afghan authorities to ensure strengthened security for Consulate General’s premises and personnel

According to media reports, at least four people were wounded in the Sunday night late night bomb blast. The explosion occurred at a check post located near the Pakistani consulate. There were no reports of loss of life or damage to property near the consulate,