If Imran Khan Can Bond Trump & Taliban, India & Pakistan Will Not Be Too Hard: OpEd

By EurAsian Times Desk
July 14, 2019
M Bilal Lakhan / ExpressTribune: Like our cricket team, Pakistan’s foreign policy players are about to pull a rabbit out of their hats and leave the Indians scratching their heads. In the absence of direct military conflict, the primary theatre of war between Pakistan and India is India’s attempt to isolate Pakistan; cue FATF, no international cricket in Pakistan and relentless pursuit of Indian lobbying at the UN and corridors of power in Washington DC to demonise Pakistan as a state sponsor of terrorism. 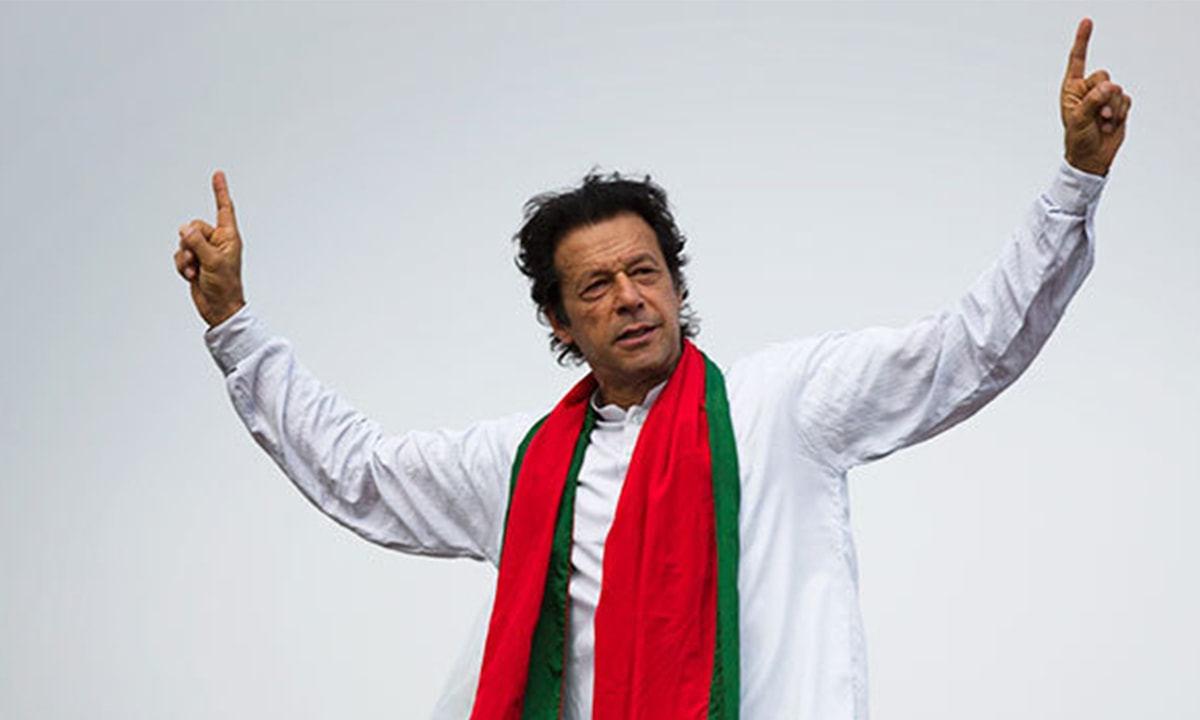 Pakistan is about to flip this script on its head. A Trump-Imran summit will be the final nail in the coffin of Modi’s ‘isolate Pakistan’ strategy which, to a large extent, has been successful over the past decade in isolating Pakistan from an economic, political and reputational standpoint. However, the last 12 months have seen a dramatic turnaround in Pakistan’s foreign policy fortunes.

Billions in aid are pouring from the Saudis and Emiratis, with the Qataris and Chinese playing on as a follow-up act; Pakistan is driving the peace process in Afghanistan and being appreciated by all sides; the BLA is declared a terrorist organisation by the US; and a surgical strike has open hearts across the border by allowing Sikh pilgrims to visit their holiest site in Pakistan.

Who should we give credit to for this? Shah Mehmood Qureshi and the Foreign Office or Imran Khan? Perhaps the real answer is grounded in overcoming the historical trust deficit between civilian and military leaders. The difference between Dawn Leaks and Pakistan’s foreign policy charm offensive today isn’t one of substance but style. Everyone understands what policies have let Pakistan down. The real question is: What is the best face-saving path, which creates space for a policy pivot, without a blowback (cue cases against Hafiz Saeed, the morning after BLA was designated a terrorist organisation by the US)?

Pakistan may be feeling the hangover of an economic recession but we’re sitting on the cusp of a geo-political boom, which will have rich economic dividends. Pakistan has always been bailed out by virtue of its geo-strategic location; whether it’s the Soviet invasion of Afghanistan in the 80s or post-9/11 aid during the Musharraf regime or the boom in our strategic value that we’re once again about to experience as we help orchestrate a relatively orderly US withdrawal from Afghanistan.

In the next few years, America will withdraw from Afghanistan, triggering a new geo-political and security calculus in the region. Meanwhile, a rising superpower, China, and a militarily strong but economically weakening superpower, America, will fight for global dominance with Pakistan being a primary playground for their power games.

The real diplomatic coup that Imran Khan and only Imran Khan can deliver is peace with India. A civilian government that enjoys a high level of support from the security establishment is the only power that can negotiate an end to our cold war with India. This would be a game changer for Pakistan (real tabdeeli, we can believe in) and transform the destiny of over a billion people living in South Asia.

This looks impossible on the surface, but if Pakistan’s foreign policy players can negotiate peace between arch-enemies America and the Taliban, then Pakistan and India suddenly don’t look like an impossible nut to crack. After all, Pakistan and India have far more in common than the Americans and the Taliban. If they can kiss and make up, so can we.