Images From Aksai-Chin: This Is How Chinese PLA Troops Are Gearing-Up For ‘Hot Winters’ At LAC

As India and China prepare for a prolonged stand-off in the Ladakh region through the winter, the latter seems to be resorting to rather unconventional ways to boost the morale of their troops.

Apart from logistical support to its armies, China’s plan includes narratives and the stories to keep the soldiers in high spirits – a drill carried out as part of Chinese psy-ops (psychological operations).

While the Chinese state-owned media has been releasing videos of PLA troops surviving the harsh winter with advanced technology since September, a recent report by Sina, a Chinese news website, has posted some 2013 images of Russian soldiers, claiming that “Indian soldiers are freezing into ice sculptures”.

The same images had gone viral on Indian social media in 2017 when Member of Parliament Kirron Kher had shared them on Twitter and the same were busted as fake news by the media.

The Chinese news report states that India has completed its logistics supply by undertaking the construction of bridges and roads. It also claims that while India has indulged in “high-profile” propaganda on combat preparedness, PLA troops have been provided with more practical equipment like warm barracks for the troops. It shows PLA troops consuming piping hot food in freezing temperatures.

A few days ago, another Chinese website published a video of the Indian Army’s smart camps with integrated facilities. Brigadier Rumel Dahiya (Retd), former Deputy Director-General at the Institute for Defence Studies and Analyses, told The EurAsian Times that all this is part of psychological warfare. 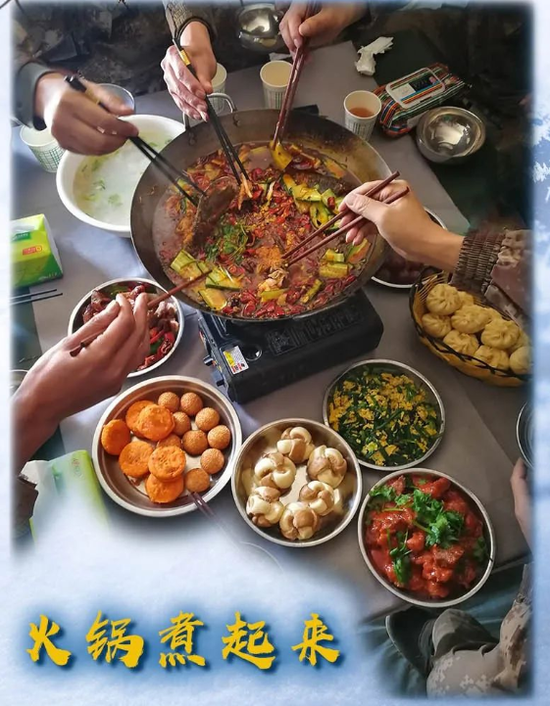 Having served in those heights as a young officer, Dahiya admitted that it was not easy to stay in that region in the minus 40 degrees Celsius but said there has been improvisation now.

“It’s quite a lot of psychological warfare that they are throwing at us but it’s quite crude, they aren’t sophisticated because people can see through it,” he said.

Dahiya underlined that China indulges in such kinds of activities because it had to make its people believe that it is a contending superpower. 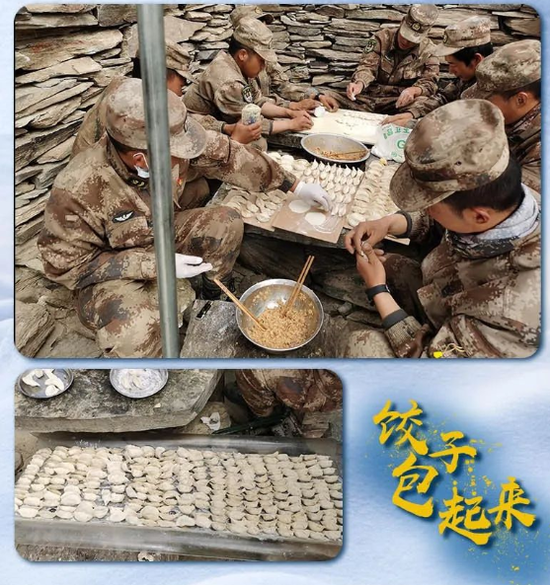 Earlier this year, China’s state-run daily the Global Times had shared a video on Twitter showing Chinese soldiers posted at the Line of Actual Control (LAC) practicing their “sleep training”.

Even asleep with exhaustion after intensive training, they won’t allow anybody to take their guns away. This is what guns mean to Chinese soldiers. pic.twitter.com/oEECEEoq97

GT and other Chinese websites often share such videos of PLA soldiers.