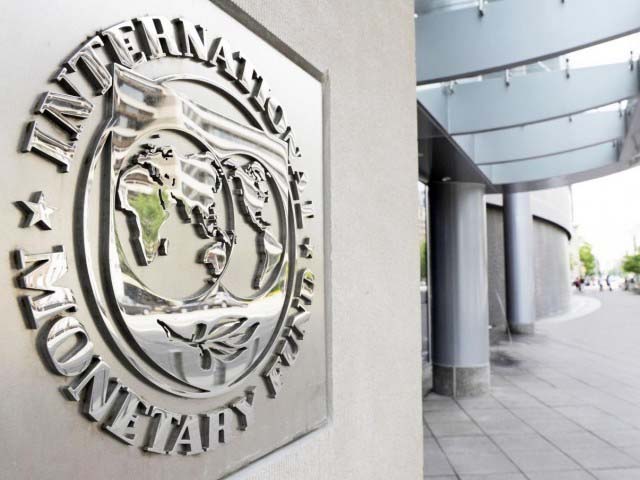 Pakistan and the IMF had already agreed on a deal at the staff level, however, the final approval was pending on conditions that the government had to meet. The IMF is expected to release the first tranche of $500 million in the current month.

“IMF Board approved a $6 billion Extended Fund Facility (EFF) for Pakistan to support our economic reform program. Our program supports broad-based growth by reducing imbalances in the economy. Social spending has been strengthened to completely protect vulnerable segments.”

After coming to power, the Imran Khan government raised the prices of gas and electricity twice – first time in anticipation of an IMF programme and second time as part of the IMF’s prior action to qualify for a $6-billion loan package. Other conditions to qualify for the bailout package included; hiking interest rates and a free float exchange rate.