Pakistan PM Imran Khan and Indian PM Narendra Modi shook hands and exchanged greetings during their interaction on the sidelines of 19th Shanghai Cooperation Organisation (SCO) Summit in Bishkek, according to the Pakistan foreign minister. 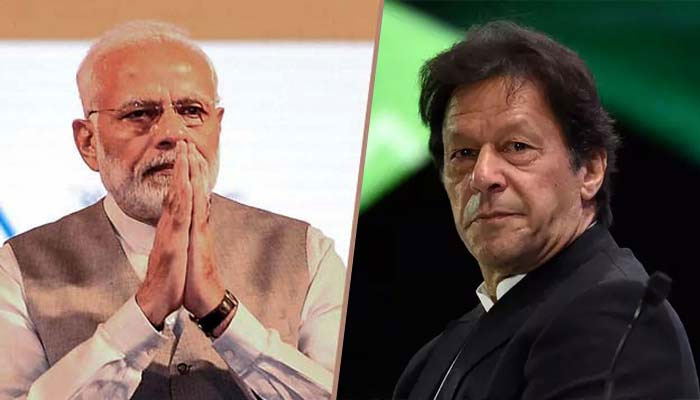 “I have already stated that there was no structured meeting. Yes, the meeting did take place, there was a handshake and exchange of pleasantries between PM Khan and PM Modi,” Pakistan Foreign Minister Shah Mehmood Qureshi said in an interview with Geo News. He described the meeting as a “courtesy”.

“Pakistan has said what it had to. India has not come out of its election mindset and the extreme position they had taken to influence their constituency and to keep their vote bank intact. It is still confined in that,” said the foreign minister, when asked to comment on demand by certain quarters that Pakistan should not repeatedly invite India for talks.

Qureshi stated that India had to make a decision whether to hold bilateral talks with Pakistan to resolve all outstanding issues and that Pakistan sought the dialogue to be based on equality.

“So India has to make this decision, we are neither in any hurry nor troubled. When India prepares itself, it would find us prepared, but we will hold talks on the basis of equality, in a dignified manner,” Qureshi said. “Neither we need to run after anyone, nor we need to demonstrate stubbornness. Pakistan’s approach is very realistic and well thought-out.”