India Could Conduct Another Balakot Like Strikes On Pakistan, Divert Attention From Kashmir – Imran Khan 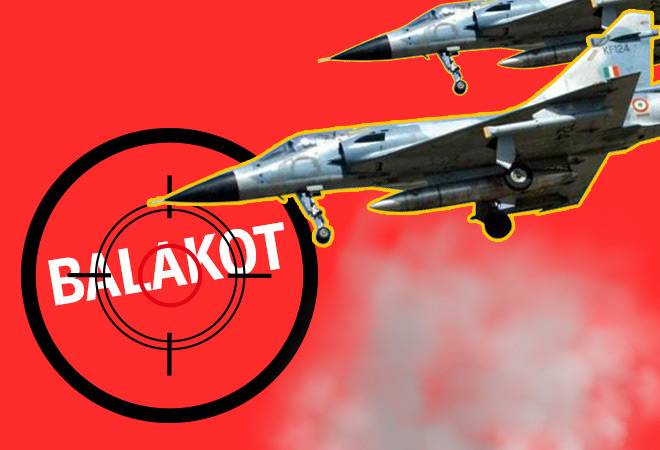 Agreeing with Raja Farooq Haider (PM of Pakistan-Controlled Kashmir), who in his speech said India would also look to create trouble in Pakistan after Kashmir, Imran said: “This will not stop in Kashmir — this hate-filled ideology will come towards Pakistan.”

“We have information and we have had two National Security Committee (NSC) meetings. The Pakistan Army has full knowledge that India has made a plan to take action in AJK,” he shared in his address. “Like the action, they took in Balakot after Pulwama, according to our information, they have made a more sinister plan now.

“To shift the world’s focus away from occupied Kashmir, they want to take action in AJK.” Addressing PM Modi, Khan said: “This is my message to you: you take action and every brick will be countered with a stone.”

“The Army is prepared; not just the Army but the entire nation will fight alongside our military. Aggressive war is against Islam, but when Muslims have fought for the sake of freedom, they have defeated the biggest armies. “We will be ready, we will respond to whatever you do — we will go till the end.”

Khan supported the Kashmir cause and said “On the day of Pakistan’s independence, I am with my Kashmiri brothers and sisters,” he said at the outset of his address. The premier said that in a series of tweets, he had unveiled the “real face of Narendra Modi and the Bharatiya Janata Party (BJP) before the world”.

“There is a terrifying ideology in front of us today — the Hindu nationalist Rashtriya Swayamsevak Sangh (RSS) party’s ideology, which Modi has been a member of from childhood.

“In this ideology, like with the Nazis, the ethnic cleansing of Muslims from India was also included. If you understand this ideology, a lot of things can be understood.

“Narendra Modi has made a strategic blunder. He has played his final card. They have internationalised Kashmir. It used to be very hard to speak about Kashmir. “Now the world’s eye is on Kashmir and on Pakistan, I will be the ambassador who raises Kashmir’s voice.”

Shrouded In Secrecy, US Finally Confirms ‘Big Development’ On Next-Gen Stealth Bomber – The B-21 Raider

Tata, Airbus To Ink Deal Worth A Whopping $2.9B To Make Military Aircraft For The Indian Air Force