Pakistan PM Imran Khan in an exclusive interview on Wednesday said that he would no longer seek a dialogue with India and cautioned te global community of an impending conflict between the nuclear-armed neighbours.

India Neither Holding Talks, Nor Accepting Mediation On Kashmir – Pakistan

In an interview with The New York Times, Khan criticised about what he described as repeated rebuffs from Indian PM Narendra Modi at his appeals for communication, both before and after the August 5 move in Jammu and Kashmir. 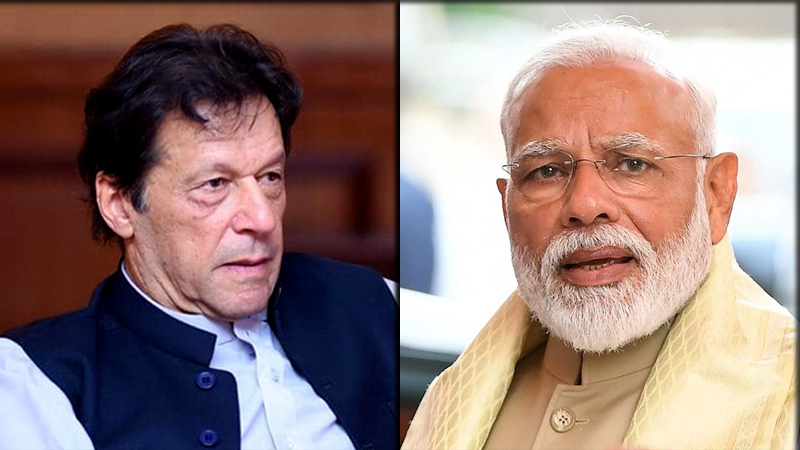 “There is no point in talking to them. I mean, I have done all the talking. Unfortunately, now when I look back, all the overtures that I was making for peace and dialogue, I think they took it for appeasement,” Imran said during the interview.

“There is nothing more that we can do.”

Earlier this month, India revoked Kashmir’s ‘unfair’ special status and deployed thousands of troops to quell any possible unrest, which New Delhi blames is being sponsored from Islamabad.

New Delhi has described its new policy on Kashmir as a legal and internal matter. It claims the deployment of armed forces was precautionary and temporary.

The Indian Occupation Forces have even denied them their right to observe their religious practices, including Eid ul Azha.
As the world shows solidarity for victims of violence based on religion & belief, it must also move to prevent an impending genocide of Kashmiris in IOK.

“The most important thing is that eight million people’s lives are at risk. We are all worried that there is ethnic cleansing and genocide about to happen,” added PM Imran. The premier has told Trump of a “potentially very explosive situation” between Pakistan and India.

This story originally appeared on The New York Times.