Imran Khan in a Tweet posted on Sunday called upon the world to take cognisance of India’s latest remarks on nuclear use citing it an issue not just restricted to the region but the entire world. Has Delhi’s pledge to overview its nuclear doctrine sent across tremors in Islamabad?

Tensions between the two nations are perpetually rising ever since the Modi government amended the constitutional position of Jammu and Kashmir and also declared the bifurcation of the state. 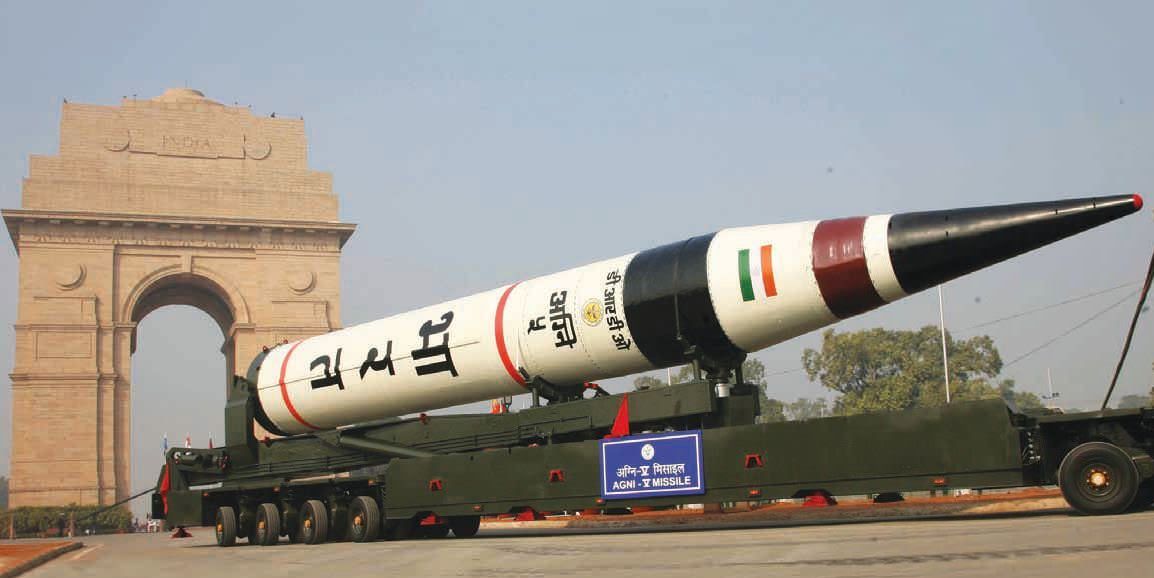 The government of India has delivered on its manifesto promise of repealing Kashmir’s special status and that surely doesn’t go down well with Pakistan. Pakistan has vehemently condemned India’s decision and has tried to garner international support against India’s move.

Earlier this week, the UNSC witnessed one it’s kind closed-door meeting in five decades where Kashmir was extensively discussed. China being a P5 nation dragged the Kashmir dispute to the UNSC but India efficiently repelled every argument put forth by China and Pakistan. Pakistan, however, did find some support from China and the ‘United Kingdom’.

Pakistan has vowed to initiate all possible actions against India be it diplomatic offences, military action or backing militants in Kashmir to express resentment to the revocation of Article 370 and Article 35A. Imran Khan even went on to say that Modi’s India has become reminiscent of Nazi Germany.