The border dispute between India and China is escalating. As per experts, there is very little media coverage on the actual situation of the border stand-off between Indian and Chinese forces, as the PLA is believed to have infringed into the Indian territory and refuse to leave.

After The South China Sea, China Now Looks To Claim The Whole Of Antarctica

Indian and Chinese armed are face-to-face in Eastern Ladakh and both sides have literally “dug in” their boots at separate locations along the Line of Actual Control (LAC). The Chinese have a huge build-up that includes military-style bunkers, new upcoming permanent structures, military trucks, road-building equipment and increased their military presence ready for a face-off.

“Matters could escalate. This is by far the most dangerous situation since 1962,” said an official. An Australia-based security analyst tweeted what he claimed were satellite images of Chinese “incursion” in Galwan. 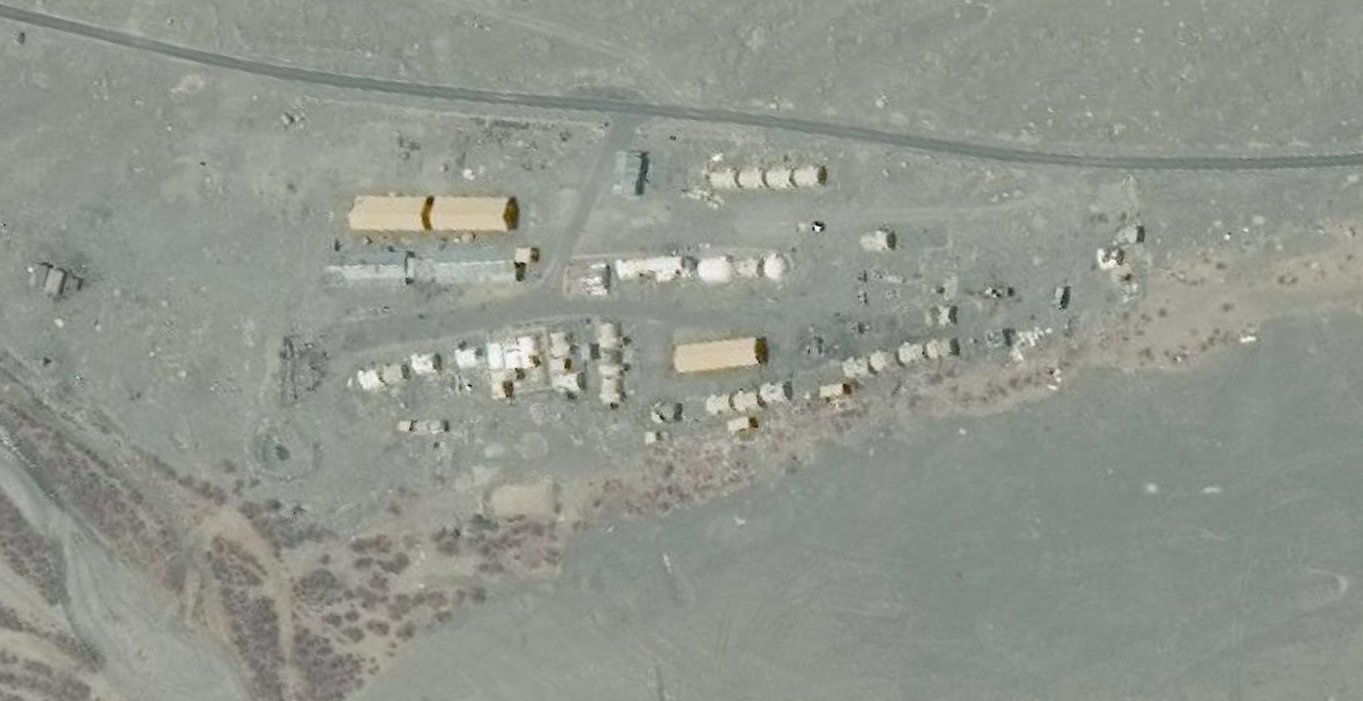 India’s new road, the 255-km Darbuk-Shyok-Daulat Baig Oldie road has apparently led to the tensions. The road is within the Indian region and provides all-weather access to the Daulat Baig Oldie road, Depsang plains and the Karakoram pass. Opposite of the road is the Aksai Chin plateau, under the occupation of China, experts talking to EurAsian Times stated.

Recently, an Indian patrol party of the Indo-Tibetan Border Police (ITBP) were detained and later released by Chinese forces after a scuffle broke out between the Indian and Chinese border troops in Ladakh last week.

NDTV reported that the Chinese troops had managed to come well inside the Indian territory and are also conducting aggressive patrols with motorboats. The situation was finally defused after a border meeting of commanders from both sides. “It was a massive build-up but now things have calmed down a bit. But it’s not over yet,” a senior officer said.

As earlier reported by EurAsian Times, India has sent troops along the border after it was reported that China is pitching tents near river Galwan, which is a 1962 flashpoint that saw China’s aggression. This came after the recent instance when the two sides got into a scuffle at the Naku La pass in North Sikkim, injuring soldiers from both sides.

The Chinese military helicopters were later seen flying close to the Line of Actual Control (LAC) on several occasions with India responding with fighter jets.

The conflict between the security forces of the neighboring countries started when China objected to the construction of a road in the Galwan valley. The road is being built at the junction of Shyok and Galwan rivers, about 200 km north of the Pangong Tso lake.

India and China have had turbulent relations since the brief war that was fought in 1962 due to similar border issues at Aksai Chin.

“The situation became very volatile last Wednesday when a scuffle between Indian and Chinese soldiers resulted in the detention of some of our soldiers but later they were released,” a senior bureaucrat told NDTV. He further added that the weapons of ITBP soldiers were snatched away.

“But eventually weapons were handed back and our soldiers also came back,” he said. He also added that China has erected tents on three different locations along the Galwan valley in Aksai Chin.

According to sources, the National Security Advisor, Ajit Doval is receiving daily briefings and after one such briefing, New Delhi decided the ramp up the military presence in the region.

The Ministry of External Affairs clarified that all Indian activities have been undertaken on its side of LAC. “China is hindering India’s normal patrolling along LAC,” the foreign ministry said. Meanwhile, Army Chief General MM Naravane visited Leh, headquarters of the 14 Corps in Ladakh to evaluate the situation along the Line of Actual Control.

The rising tensions between the two nuclear-armed neighbors have an uncanny resemblance to the 2017 Doklam standoff. The two-month-long standoff started when China was trying to construct a road in the tri-junction area.

Doklam is a contentious territory claimed by China and India’s ally, Bhutan. Over 250 Indian troops with weapons bulldozed the area to stop the Chinese troops from constructing the road. The issue was resolved with mutual cooperation between New Delhi and Beijing. Consequently, armies of both countries were withdrawn from Doklam.

The current situation looks like a repeat of the Doklam standoff or even the 1999 Kargil incursions by Pakistan where they occupied strategic heights and refused to leave. India must quickly get China on the table and resolve the matter before it flares up, experts have warned.

Nitin J Ticku is a communications specialist with a deep interest in Education, Defence and Geopolitics. Nitin holds a double master’s degree in Business Management and Journalism.