India-China Heading Towards A War; Will Have Direct Repercussions On Pakistan – Punjab CM Hints?

With ‘ Iron Brothers’ China and Pakistan gearing up to engage each of India’s flanks, PM Narendra Modi has been forced against the wall and hold regular dialogue with his top military advisors to seek concrete solutions to its border conundrum.

With New Delhi already ramping up its combat readiness by deploying its troops with shoulder-fired missiles in key-areas of East Ladakh along the Line of Actual Control recently, the Modi government has been urged by Punjab Chief Minister Capt Amarinder Singh, to further strengthen its military arsenal.

Singh, while addressing reporters at Indian Express’s Idea Exchange Event, said that while “any war with China will be a collusive one, with Pakistan as well”, there is an urgent need for India to garner resources to strengthen its military in light of China’s increasing presence in the region.

When we (India) are (militarily) strong, other people will think thrice,” You (the Chinese) are demanding Himachal Pradesh areas, then you’re demanding Sikkim, Arunachal areas, when is this going to stop? And I think you can put a stop to this only when we can deal with them militarily.”

India has been at loggerheads with China, ever since the deadly Galwan valley clash which resulted in the killing of 20 Indian soldiers and unconfirmed numbers on the Chinese side.

According to Singh, India has been never better equipped at dealing with People Liberation Army’s (PLA) bullish nature that now and could be given a knock-out blow by the nation if push came to shove.

“This business of coming to Galwan, this is not for the first time… In 1962 they came to Galwan… But the fact is that we are in a much, much better position. Now we have a whole corps there, which means 10 brigades. The Chinese are going to be very foolish if they think they can come on us. They had a bloody nose in 1967, and I think (the) second time also they will get a bloody nose,” he said.

Echoing these comments has been India’s Chief of Defence Staff (CDS) General Bipin Rawat, who recently gave his resolve that diplomatic dialogues with Beijing failed, India could be pushed to exercise the military option at their disposal, meaning that the Indian Armed Forces would be ready to engage in a ‘defensive war’ along the 3,488 km long LAC with PLA.

“Transgressions along the LAC occur due to differing perceptions about its alignment. Defense services are tasked to monitor and carry out surveillance and prevent such transgressions from turning into intrusions. 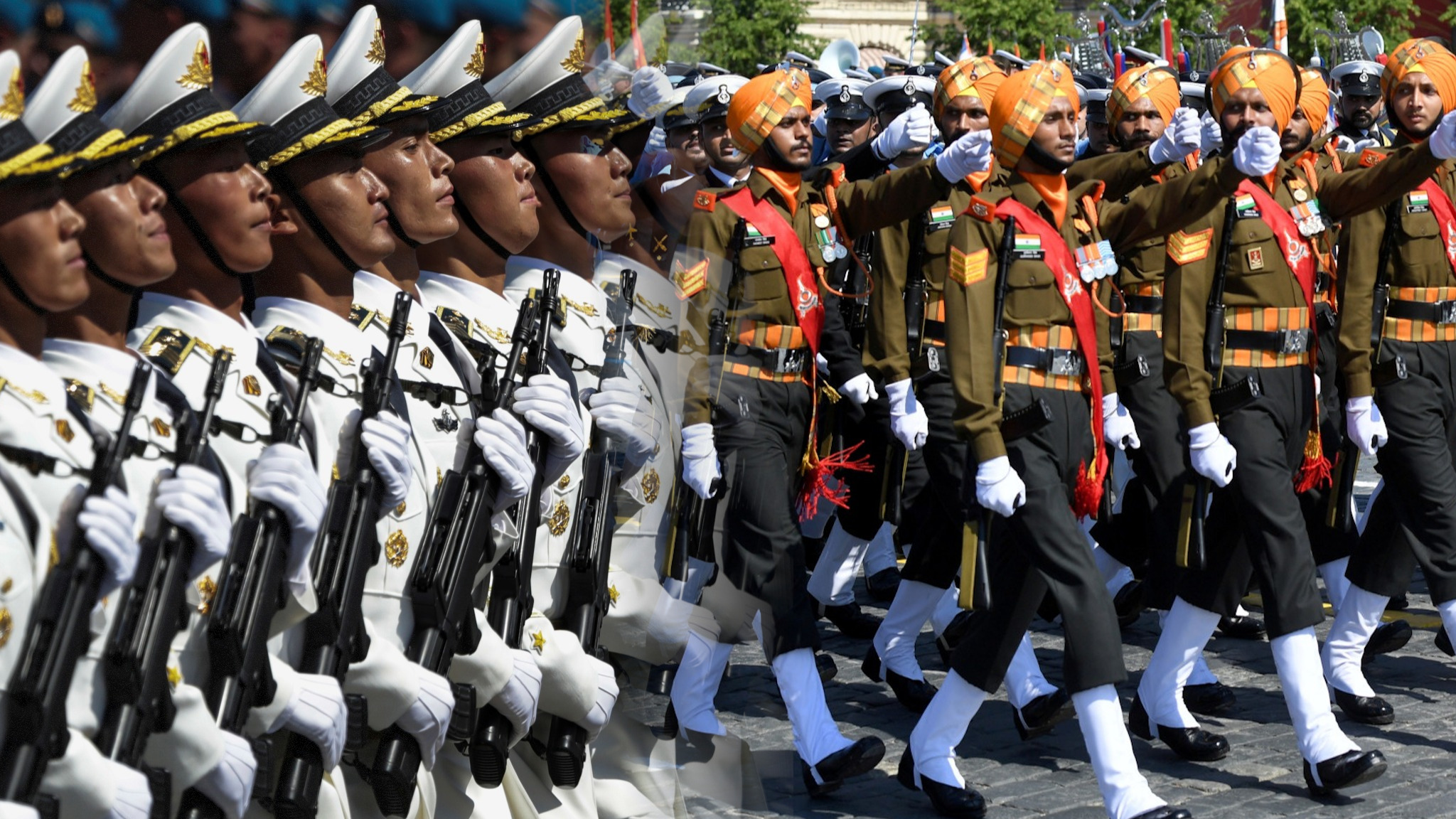 The whole of government approach is adopted to peacefully resolve any such activity and prevent intrusions. Defense services always remain prepared for military actions should all efforts to restore status quo along the LAC do not succeed” said Rawat.

However, according to a survey conducted by the China Institutes of Contemporary International Relations (CICIR) and Chinese newspaper, Global Times on China-India relations, which comprised 1,960 participants, 57.1 percent are of the opinion that the Indian military cannot threaten their Chinese counterparts.

Chinese Military Expert, Song Zhongpin, while admitting that the Indian military had more combat experience as compared to the PLA, said many Chinese military enthusiasts did not think much of India

“It is true that China has much greater military strength than India, and due to media reports about some mistakes made by the Indian military, such as human errors that lead to frequent air crashes and submarine explosions, as well as the undeveloped and corrupt defense industry in India, many Chinese people, especially military enthusiasts, believe that the Indian army is just a joke.”

Previous article
After Firing Warning Missile, China Says ‘It Does Not Fear The US’
Next article
Taiwan Deploys Latest UAVs, F-16s Armed With Harpoons Missiles To Deter Chinese Invasion