With only a few hours until the US elects a new President, countries have been preparing for a foreign policy change if Democrat nominee and former vice president Joe Biden, who is running ahead in the polls, gets elected.

Under Attack From Iran, Indian Rafale Jets Prefer Mid-Air Refueling Over Stop Over At Al Dhafra Airbase In The UAE

One such difference in policy is the environmental plan. While Biden has mapped out a climate change policy that includes taxing carbon-intensive exports, Donald Trump has no such plan.

I see it from where I came from: Scranton, Pennsylvania.

It's why I'll fight every day as president to make this country work for middle class and low-income Americans — not just the wealthy and well-connected.

The change in policy, if Biden is elected, will likely affect countries with high carbon emissions including China, India, Japan, and Australia.

While China is at loggerheads with the US, its dependence on fossil fuels will increase the cost of its exports in comparison to countries where production is cleaner. Biden’s policy plan is similar to that of the European Union’s Green Deal. 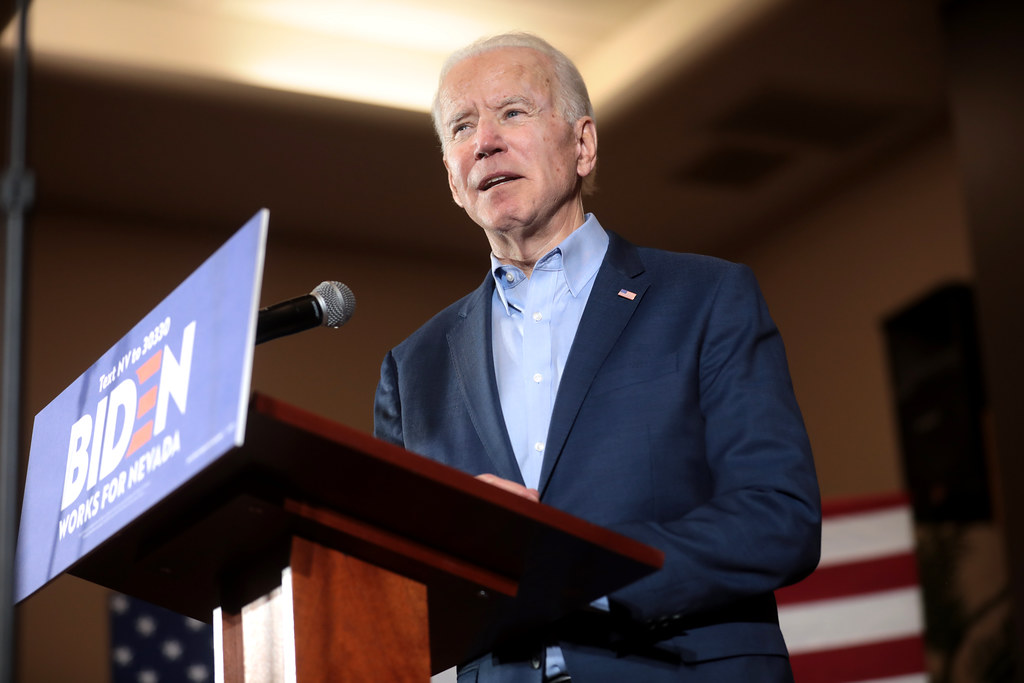 Citing 2019 Morgan Stanley’s research note, a Nikkei Asia report said that it is unclear how the Biden will implement border carbon adjustments but imposing a hypothetical tax of $40 per ton of emissions would increase the cost of producing aluminum by over 20% in China, India, and Australia.

According to the report, if Biden’s policy is implemented, Chinese steel, which is often created in coal-powered furnaces, would be penalized, while Indian steel produced in more efficient mini-mills that run off electricity could receive a boost.

On the other hand, India and Australia’s carbon policies have been moving in the opposite direction. New Delhi and Canberra revoked carbon pricing six years ago and might be at the opposing end of Biden’s policies.

“Electricity is expensive in India, so we tend to use it more efficiently,” Karthik Ganesan, a Delhi-based research fellow at the Council on Energy, Environment, and Water, told Nikkei Asia. “There’s a big economic opportunity for India if we were to make our manufacturing process more efficient.”

Australian analysts also believe that Canberra is not inclined towards pricing carbon. There’s no particular push from the Federal government to bring in greener policies for the country.