India, China To Hold Another Round Of Military Meeting Over Disputed Himalayan Border – Reports

Senior Indian and Chinese commanders will hold another meeting in October to resolve the remaining issues in the border region of Ladakh, with the exact date not finalized yet, Hindustan Times newspaper reported on Thursday, citing sources.

The 13th round of India-China corps commander-level meeting, held on October 10, was not productive, as Beijing did not agree with New Delhi’s demands, according to the Indian defense ministry.

The upcoming meeting will aim to resolve the impasse of the previous negotiation, specifically with regard to disengagement and restoring India’s patrolling rights in the Depsang Bulge, Demchok, and Charding Nullah border areas, the newspaper said, citing unnamed officials based in New Delhi and Beijing. 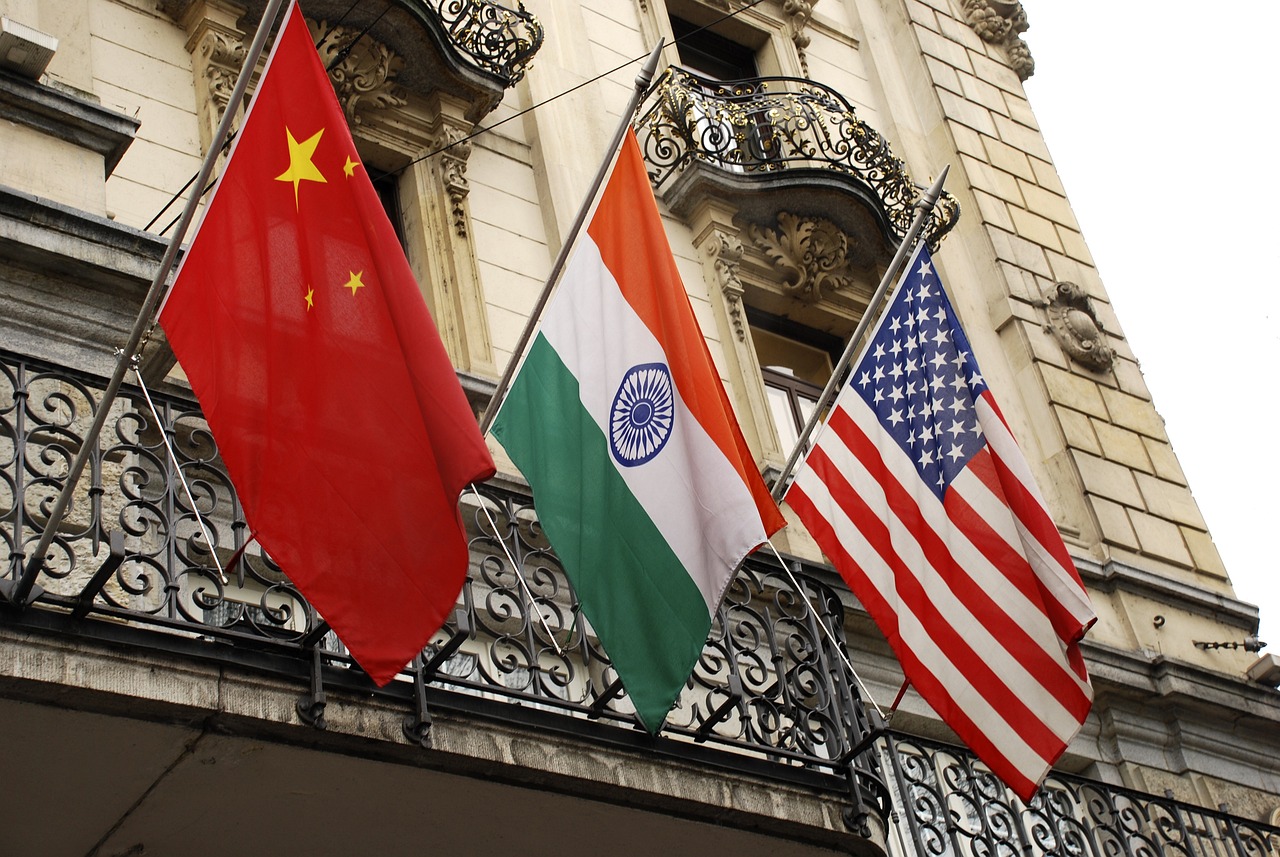 The delegations of both countries will include additional secretary level officials, according to the report.

The lack of a marked border between India and China has long been a source of tensions between the countries. Instead, they have the so-called Line of Actual Control (LAC), created after the 1962 war. Tensions escalated in May 2020 and a series of clashes between border forces led to multiple fatalities.

In a bid to settle the conflict, the two nations launched the disengagement consultations in early June 2020, with the first phase of disengagement on the northern and southern banks of Pangong Lake completed this February. However, the situation once again escalated in September prompting both countries to resume troop deployment near the LAC. Since then, China repeatedly accused India of provocations, while India has rejected all such claims as groundless.

The Indian armed forces have also boosted the deployment of military aircraft, including unmanned aerial vehicles, in the Arunachal Pradesh sector of the border with China.

The tensions in Ladakh between China and India escalated last May. Following several conflicts between the countries’ military units in the area of Pangong Lake, Beijing and New Delhi increased their military presence on the border.