India Did Not Inform US About Revoking Article 370; Media Reports Incorrect – Alice Wells

In a tweet, the SCA account attributed to Wells mentioned that the Indian government neither consulted nor informed the US government before it revoked the status. 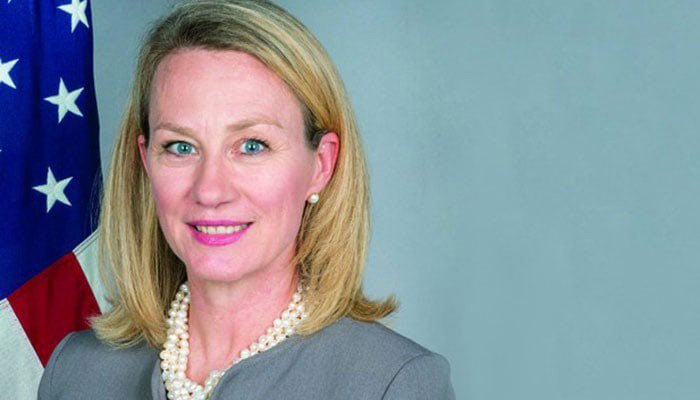 “Contrary to press reporting, the Indian government did not consult or inform the US Government before moving to revoke Jammu and Kashmir’s special constitutional status. – AGW,” said the tweet.

Contrary to press reporting, the Indian government did not consult or inform the US Government before moving to revoke Jammu and Kashmir’s special constitutional status. – AGW

Alice Wells, along with a high-level US delegation arrived in Islamabad to hold delegation-level talks with the Pakistani counterparts. Wells’ visit comes a day after the Indian government abolished the contentious Article 370 of the Constitution that grants special status to Jammu and Kashmir.

The US State Department said, “We take note of India’s announcement revising the constitutional status of Jammu and Kashmir and India’s plan to split the state into two union territories.

“We note that the Indian government has described these actions as strictly an internal matter. We are concerned about reports of detentions and urge respect for individual rights and discussion with those in affected communities,” the statement added.

Earlier, it has emerged that the newly appointed External Affairs Minister S Jaishankar had intimated his US’ counterpart Mike Pompeo of Delhi’ plan to repeal Article 370. As per earlier reports, the Indian government did not want to take a chance when it came to the US, and so all necessary safeguards were taken to appraise the Trump administration well in advance.