India Finally Admits No One Killed in Balakot Air Strikes

India finally acknowledged that there were no casualties in the Balakot Air- Strikes. “The air strikes by Indian Air Force were just a warning,” said Union Minister Surinder Singh Ahluwalia in an interview with an Indian TV channel.

“Neither Prime Minister Narendra Modi nor any government spokesperson had given any figure on casualty of air strikes,” said Ahluwalia. “Rather, it was the Indian media and social media where the unconfirmed figures of terrorists killed were being calculated.” 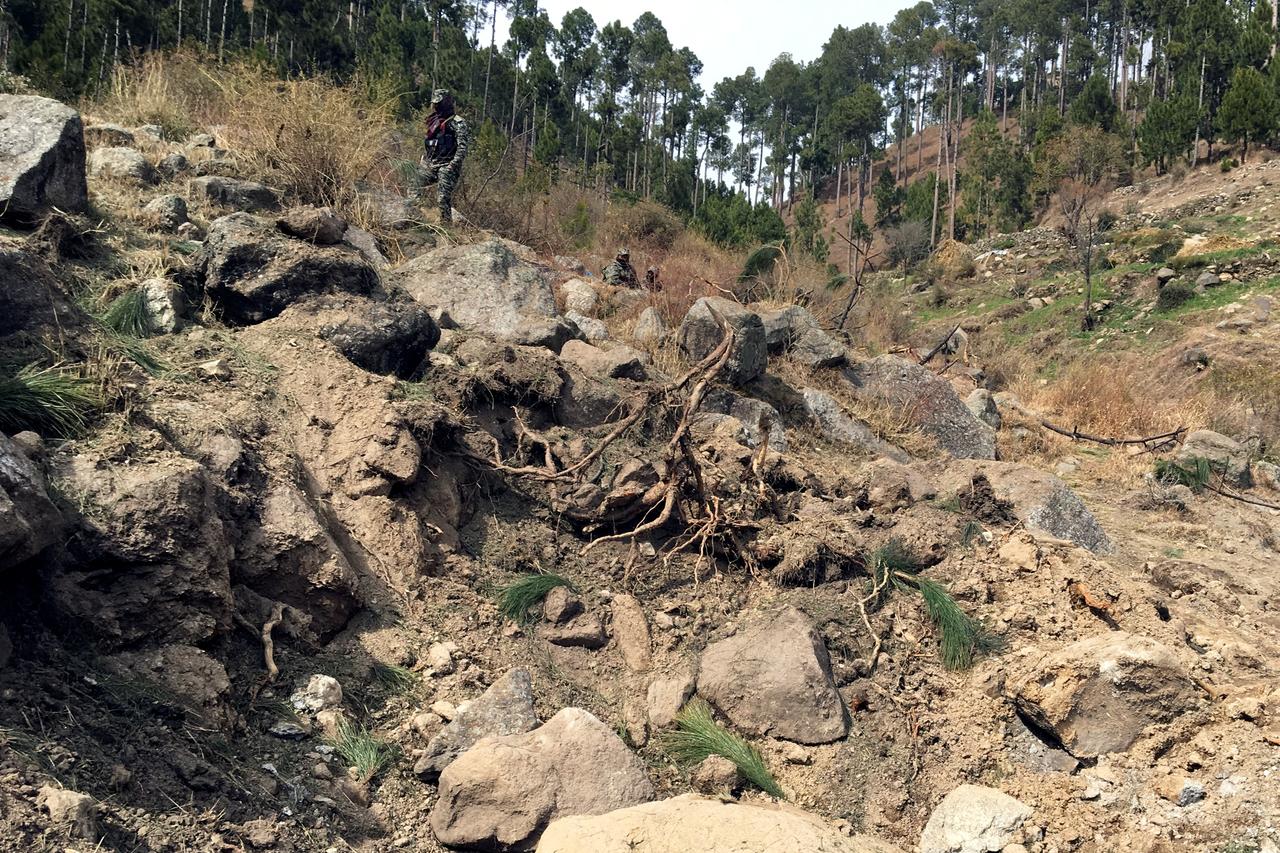 Earlier, Finance Minister Arun Jaitley has said the Indian government would not share proof that “a very large number” of militants were reportedly killed in the Balakot air strikes on February 26, after doubts were raised that there were casualties in the attack that stoked tensions between the two nuclear-armed countries.

On February 26, Indian fighter jets had carried out air strikes in Balakot on what the Modi administration alleged were ‘militant camps’. Islamabad has denied any such camps existed.

On the same day, Indian Foreign Secretary Vijay Gokhale had claimed that Indian Air Force (IAF) jets had destroyed a key ‘terror camp’ and killed scores of terrorists. The figure informally leaked to the Indian media by the Indian government sources had put the number of slain terrorists at 300.

The Indian foreign secretary had stated that a very large number of terrorists, trainers, senior commanders and groups of militants had been eliminated. The attack site has been visited by several international news teams. Two Reuters reporters, who visited the area, quoted villagers as saying no militant camps existed in the area.

The Reuters team also found that villagers had heard four loud bangs at the time of the attack, but said only one person had been wounded by bomb shards.

It also said the damage from the strike was limited to about 15 pine trees being brought down in the area. Al Jazeera journalists also visited the attack site and quoted witnesses and local journalists as saying that the munitions dropped by the Indian aircraft had hit an uninhabited forest in Balakot. Additionally, Associated Press journalists visiting the site saw several large craters and upended trees but no sign of remnants of a terrorist training camp. And increasingly, questions are also being raised in the Indian media regarding the Indian government’s version of events.

Finally, on Thursday, New Delhi presented what it claimed was ‘incontrovertible proof’ that Pakistan used its F-16 fighter jets in Wednesday’s air action in the form of the remains of an American-made missile.

“There is enough evidence to show that F-16s were used in this mission through their electronic signatures. Parts of AMRAAM air-to-air missile which is carried only on Pakistani F-16s was recovered east of Rajouri within the Indian territory,” announced Indian Air Vice Marshal RGK Kapoor, flanked by two other top officials from India’s other two military services.

By insisting that the missile could only have been launched from an F-16, the Indian military brass had hoped that presenting the wreckage would bolster their claim of having shot down a PAF jet of the type. However, in their haste to shift the narrative, the Indian military overlooked a crucial detail that could connect the wreckage to a batch of missiles sold to Taiwan.

A Google search by using the keyword ‘AMRAAM’ along with the serial number in question returned links to a US Department of Defense (DoD) document titled “Report to Congress on Department Of Defense Sales of Significant Military Equipment to Foreign Entities Fiscal Year 2009”.

The report revealed that contract number FA867505C0070 corresponded to a batch of AIM-120C-5 AMRAAM missiles supplied to Taiwan in a Foreign Military Sale worth $2.38 million. The flare-up appeared to be easing on Saturday after Islamabad handed back captured IAF Wing Commander Abhinandan Varthaman Friday night.

“There was neither any compulsion nor any pressure to release the Indian pilot. Pakistan does not want regional peace to be put at stake for the sake of [Indian] politics,” Foreign Minister Shah Mehmood Qureshi said while addressing a news conference on Saturday, a day after Pakistan freed the IAF pilot.

However, the latest act of aggression by India came a day after the release of the pilot. According to Inter-Services Public Relations (ISPR), the situation is ‘relatively calm’ along the Line of Control (LoC) after a heavy exchange of fire between Friday and Saturday night. Two Pakistan Army soldiers embraced martyrdom in unprovoked and indiscriminate firing by Indian forces along LoC on Saturday, the military’s media wing said.

Following the Pulwama incident, the IAF fighter jets violated Pakistani airspace near LoC and were chased away by Pakistan Air Force (PAF) jets on February 26. Living up to its promise to ‘surprise’ India, the very next day PAF fighter jets shot down two Indian warplanes and captured the IAF pilot after they intruded into its airspace while responding to a Pakistani aerial mission on targets inside Jammu and Kashmir.