In order to test the inter operational capabilities of their navies in South Asia and Western Pacific, India and Malaysia are undertaking a joint naval exercise. INS Sahyadri and INS Kiltan of the Indian Navy have been dispatched to Malaysia for their participation in the bilateral maritime exercise that will go on for three days. The sea phase of the exercise has been named as Samudra Laksamana.

Harbour phase of the exercise began on September 12

As per the officials, the sea phase of this exercise is going on off the Malaysian port of Kota Kinabalu. The harbour phase of the exercise had begun on September 12 which witnessed professional interactions and discussions between the Naval officials of the two nations.

Visits by the local diaspora and some sports events were also parts of the harbour segment of this bilateral exercise which is strategic for fostering cooperation not only in the South Asian region but also in the western Pacific region amid escalating challenges. This joint maritime exercise will conclude on Sunday after rendering fruitful results. 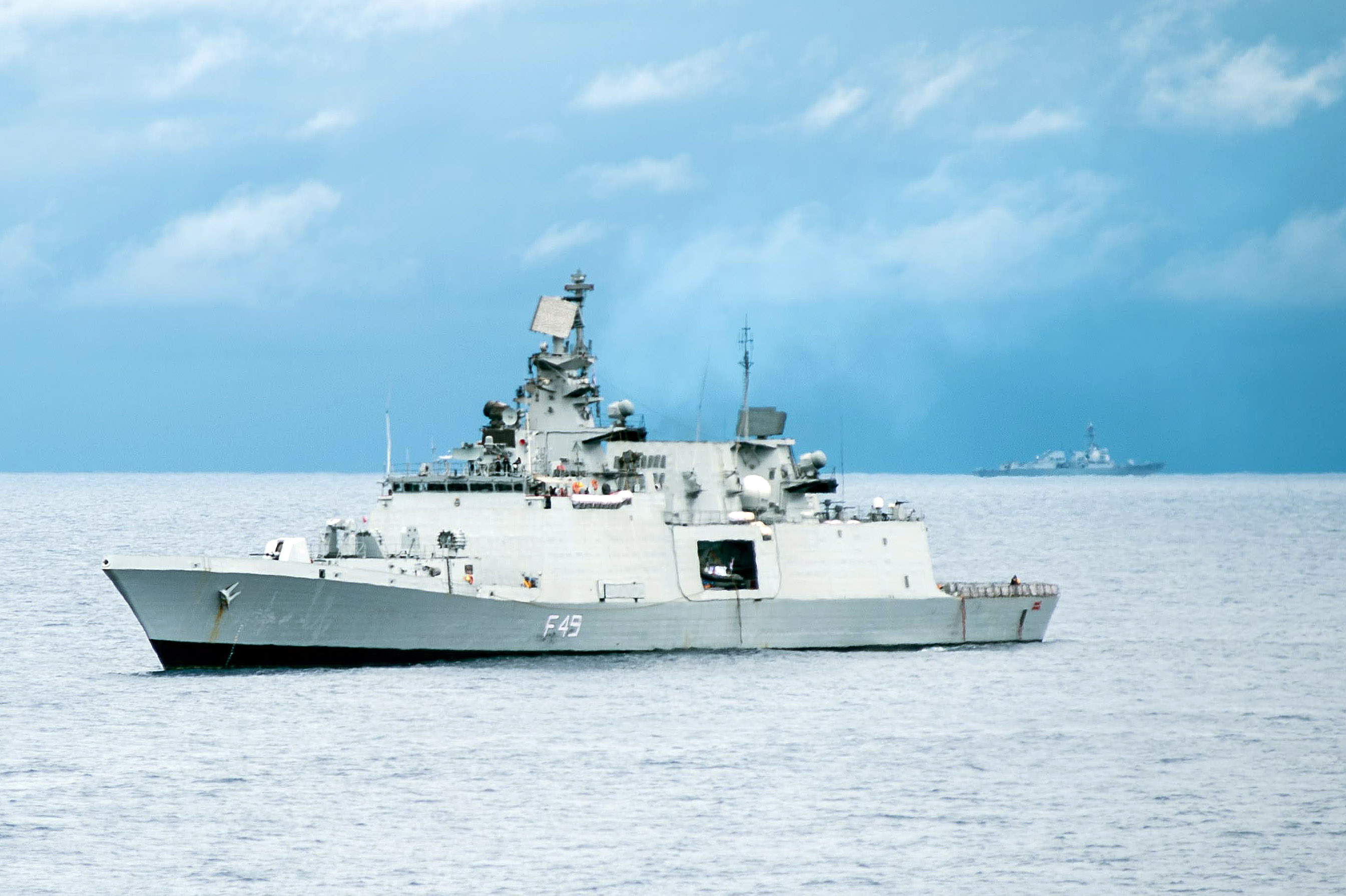 As per the Indian Navy officials, these two warships of the Indian Navy i.e. INS Sahyadri and INS Kiltan sent to Malaysia for this exercise speaks volumes for India’s modern-day warship building abilities.

China’s Military Base Near USA: As Beijing Extends Its Reach To Kiribati Islands, Hawaii’s Missile Defense Remains A Pipe-Dream