Following the signing of a $5.4 billion contract in October 2018 for the acquisition of five S-400 battalions, India plans to receive its first full battalion in 2021 with the delivery of all units to be completed by 2025.

The system makes use of an advanced cold launch system and is capable of guiding up to 160 missiles simultaneously and engaging up to 80 targets at a time – including combinations of ballistic and cruise missiles and all types of manned and unmanned aircraft.

The platform is prized for its advanced capabilities against stealth aircraft and will allow Indian air defences to threaten advanced next-generation jets fielded by China’s People’s Liberation Army Air Force such as the Chengdu J-20 – as well as upcoming Pakistani stealth fighter being developed with China under Project AZM. 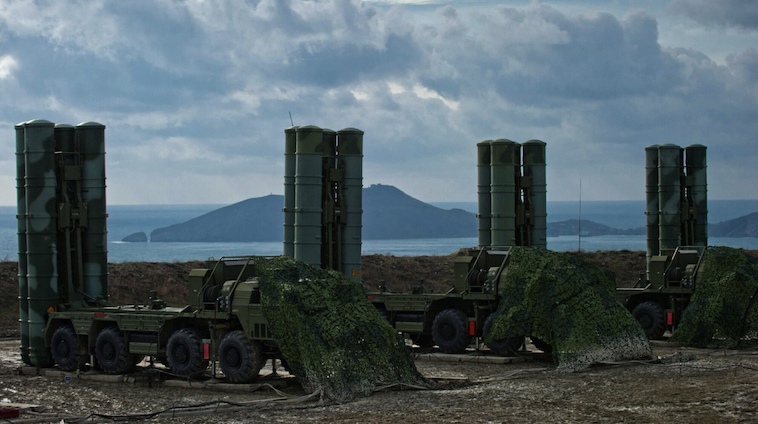 Vladimir Drozhzhov, deputy director of Russia’s Federal Service for Military-Technical Cooperation, announced on February 5th that Russia would begin training Indian specialists to operate the S-400 system shortly – and that the implementation of the contract was on schedule.

India’s S-400 purchase will make it the largest operator of the system outside of Russia, and the country is expected to require more S-400 specialists than any other country.