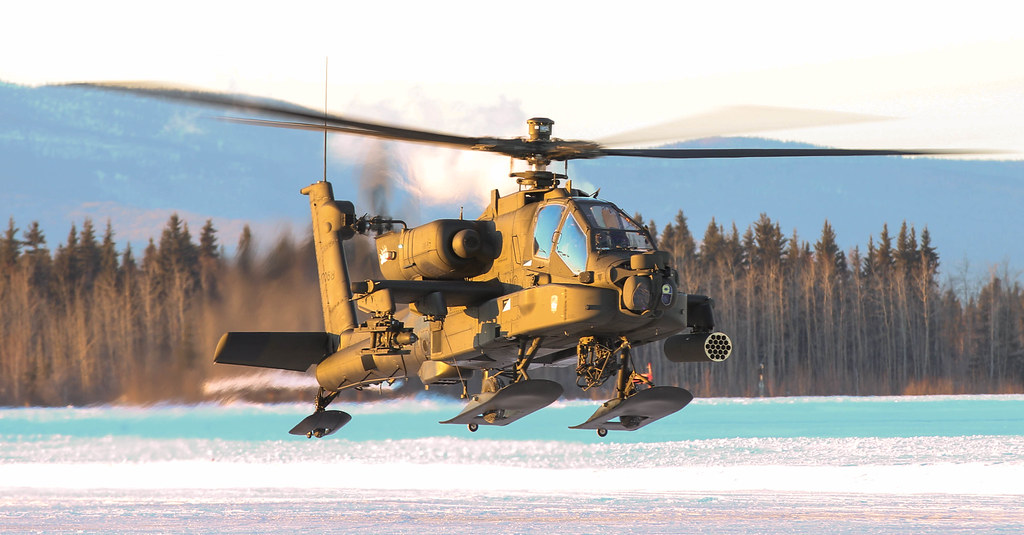 India To Get ‘Submarine-Hunter’ MH-60R Helicopters Worth $2.6B From The US

The AH-64E Apache helicopters will bring a great deal of modernization to the Indian armed forces. The defensive capabilities of the Indian armed forces to counter ground armoured threats will be enhanced significantly. Since 2008 the bilateral defence trade between India and the US has risen to USD 15 billion from near zero.

The deal approved by the Trump Administration is not just about the deadly Apache Helicopters. The Indian defence industry will also get control radars, the hellfire longbow missiles, stinger block I-92H missiles, night vision sensors, and inertial navigation systems from the US. With such ultra modernization of the Indian armed forces, India can tackle regional threats with ease.

Previous article
US May Deploy Missile Defence Systems in Space; Russia Warns Of Arms-Race
Next article
MS Dhoni On Guarding Duty In Kashmir, But Who Will Guard MS Dhoni?