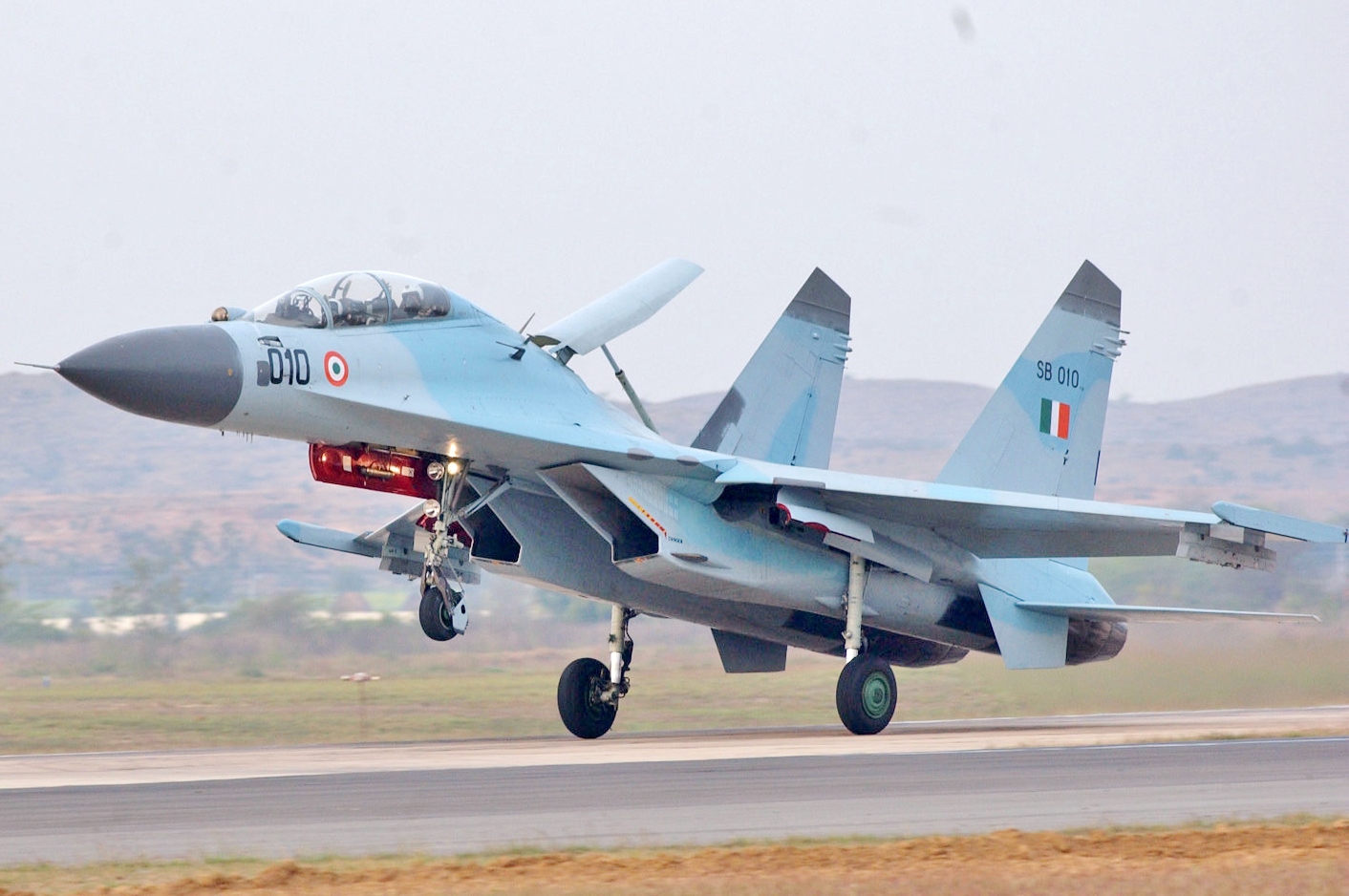 “Airbases and military installations in Jammu have been asked to remain in every ready mode with additional deployment troops on borders and sensitive locations,” according to media reports

“Jammu Air Force station put on ultra alert since morning with drones hovering over and around air force station and Jammu’s only civil airport,” said a source to local media – Greater Kashmir

The source talking to local media added that many battalions of paramilitary forces have been deployed in Kishtwar, Bhaderwah, Doda, Banihal and Ramban areas of Jammu in addition to extra deployed of Army and Border Security Force at the International Border (IB) and Line of Control (LoC).

“Romeo, Delta and Uniform forces of Rashtriya Rifles and other regular units of Army deployed on Line of Control and hinterland have been asked to be prepared for any situation,” the source maintained.

Meanwhile,  the Rapid Action Force and paramilitary BSF have been moved in Rajouri and Poonch districts in Jammu to deal with any internal trouble, said the sources. Furthermore, a large number of security forces personnel have been provided at the disposal of district police in Jammu to strengthen the security grid in all sensitive areas.

Earlier, the Indian Air Force crossed the Line of Control (LoC), intruding from the Muzaffarabad sector in Pakistan administered Kashmir and bombed ‘terror’ hideouts. On February 26, 12 Mirages having taken off from multiple air bases crossed over into the Pakistani air space and reportedly carried out missile attacks on Jaish-e-Mohammed terror camp in Balakot town of Khyber Pakhtunkhwa province.

Store Your Ration; Revoke Article 35-A; 10,000 Soldiers Deployed – What is Happening in Kashmir?