Indian Air Force has signed a deal to acquire “Strum Ataka” anti-tank missile from Russia for Mi-35 Attack Choppers fleet. Indian Air Force has been vying to acquire the Russian ‘Strum Ataka” missiles for a while but the deal came through under the emergency provisions after more than a decade. The decision comes in line with India’s attempt to keep itself battle forces battle ready in the current tumultuous relations with Pakistan. 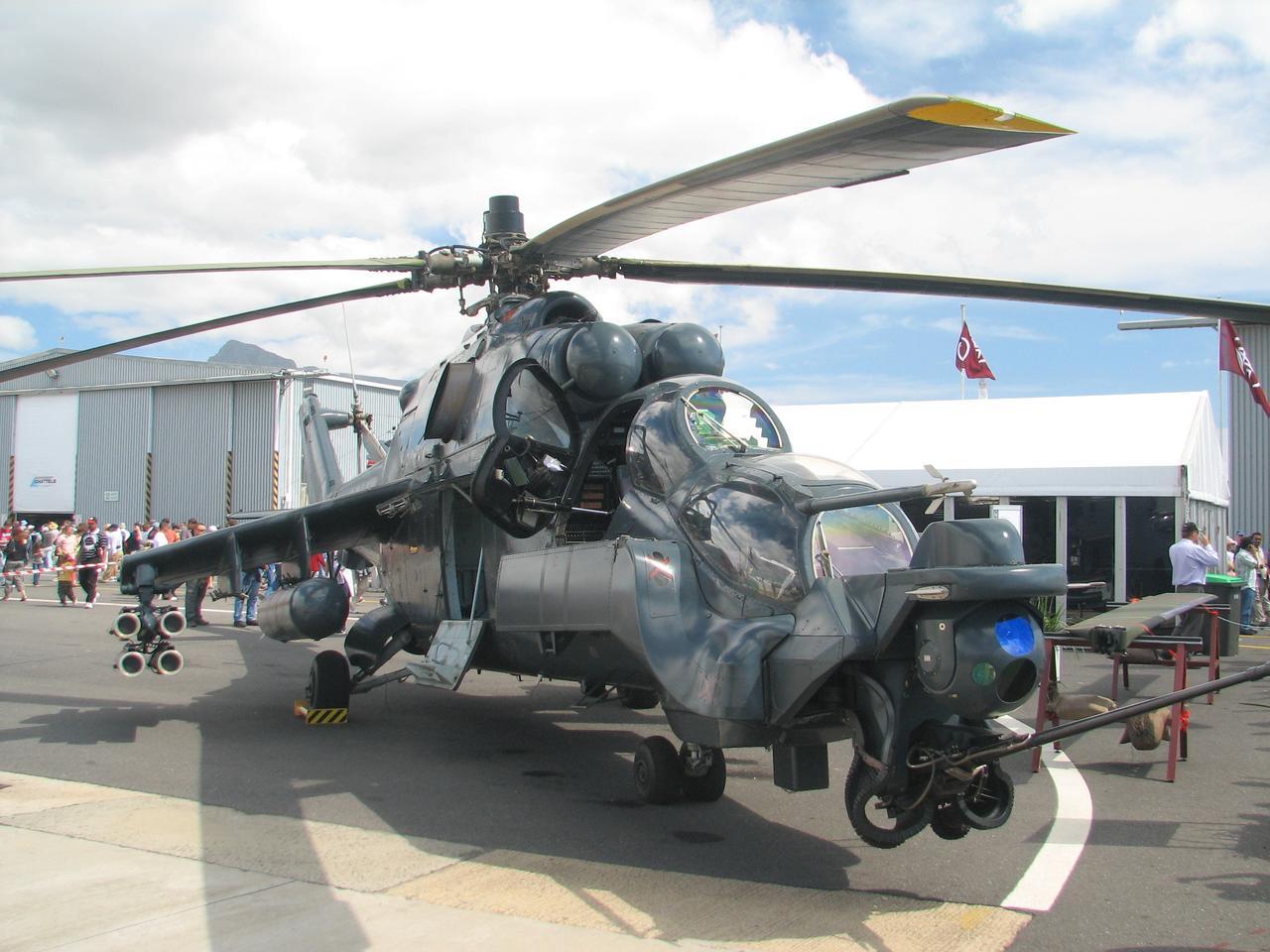 According to government sources, the “Stum Ataka” deal from Russia was signed under the Emergency Clauses and the missiles would be supplied within three months. The “Emergency provisions” were handed over to the Indian armed forces post-February 14th Pulwana attack in which 40 CRPF soldiers were killed by insurgents. Under these provisions, the three armed services can buy equipment of their choice within three months at a cost of up to Rs 300 crore per case.

The ‘Strum Ataka’ deal with Russia is quoted to be around Rs 200 crores and this would give added capabilities to the Mi-35 to eliminate armoured targets. This is a welcome addition as the Indian Air Force (IAF) has been looking to upgrade its coveted Mi-35 fleet.

The IAF has been on a rampant modernization with increased impetus in weaponry by using the emergency clauses to the fullest. The IAF is said to receive the consignment of Apache helicopters from the US early next month onwards. This comes in addition to another investment with Israel on the “Spice 2000” stand-off weapon systems along with other air-to-air missile deals with other countries in preparation for a war-like scenario in the near future. The Indian Army is making the moves in arms procurement with the recent being the recent acquisition of the Spike anti-tank missiles from France under similar Emergency provisions.

20 Years Of Fiasco: Indian Navy Officially Begins Hunt For ‘Naval Drones’ That Can Boost Its Might In Indian Ocean