The border conflict between India and Pakistan intensified on Friday after shelling from both sides resulted in the killing of three Indian soldiers and three civilians, with an unknown number of casualties on the Pakistan side.

Pakistan also reported widespread damage in civilian areas with loss of property and human lives. India claimed that the Pakistan Army had violated ceasefire along the Line of Control (LoC) in four districts of Jammu and Kashmir.

The ANI news agency quoted the Indian Army sources, claiming 7-8 Pakistan Army casualties as a result of retaliatory Indian shelling, with around 10-12 injured. EurAsian Times could not verify the claims.

The Indian government sources claimed that three civilians, including a woman, had been killed in the mortar shelling in Baramulla’s Uri. The firing was also going in the Bagtore Sector in Gurez, where the government claimed injuries to five civilians. The injured are said to be in stable condition.

Sources from across the border in Pakistan told EurAsian Times that the Indian shelling had injured at least 28 Kashmiri civilians, who remain admitted in the hospital with various scales of injuries. The source added that around six casualties had been reported, both civilian and army, from the Pakistani side. 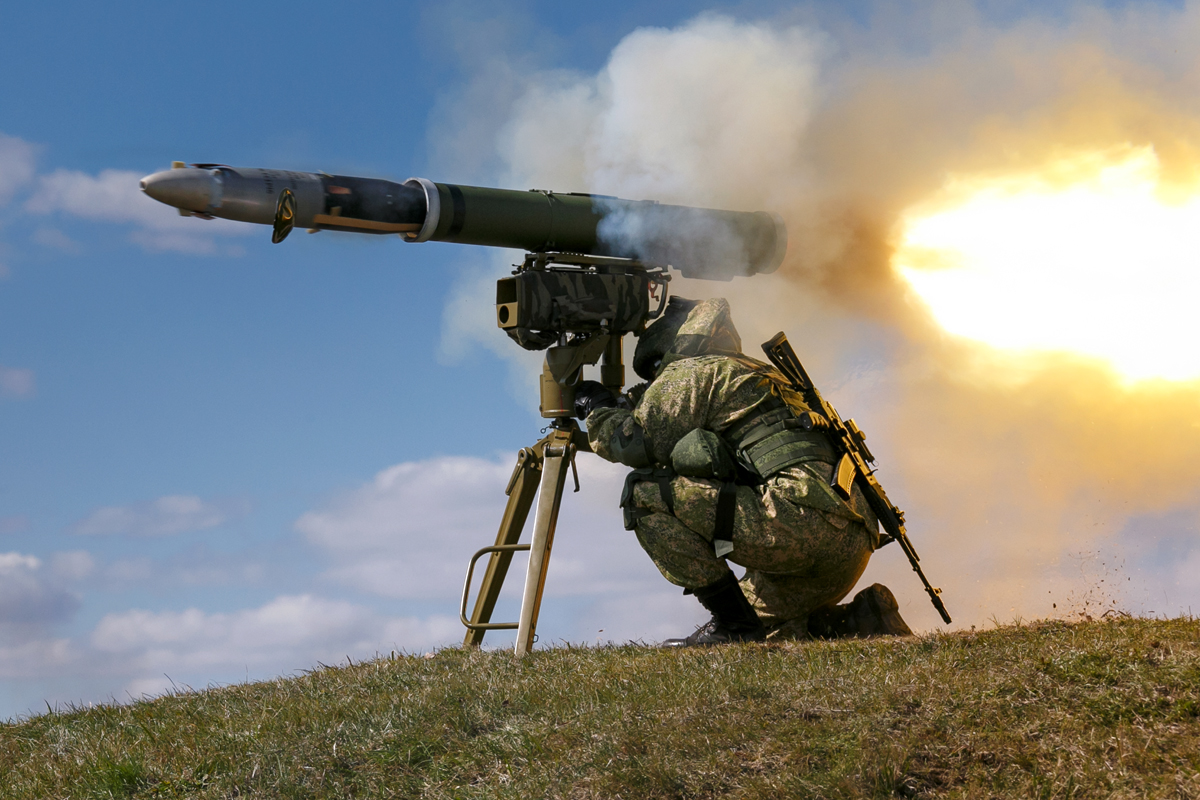 The social media was abuzz with multiple videos, believed to have been released by the Indian Army, showing what looked like ATGMs (anti-tank guided missiles) hitting the Pakistani army bunkers.

The anti-tank guided missile systems are originally used to destroy tanks, but the weapon has been used against other targets in recent battles, including lightly armored and soft vehicles, fortifications, enemy infrastructure, fire points and snipers.

“The video (released by the Indian army sources) appears to be consistent with the flight profile of an anti-tank missile. The Indian Army is using Kornet ATGMs to target Pakistani installations at the border,” claimed Islamabad-based strategic affairs analyst Shahid Raza.

The media reports from Pakistan indicated widespread damage in civilian areas, videos uploaded on social media showed houses going up in flames, with the local population running helter-skelter to escape the incessant shelling from the Indian side. Significant damage was reported from the Indian side of the LoC, especially in civilian areas resulting in multiple people receiving injuries.

Raza claimed that the Indian side had been resorting to shelling the civilian populations in the Pakistan-controlled Kashmir region, in the areas nearing the border. He said the loss of soldiers in the recent gun battle in Kashmir might have triggered this aggression.

Following the intense shelling, Pakistan’s Foreign Office summoned a senior Indian diplomat to protest against the killing of a civilian in Pakistan-administered Kashmir by Indian shelling, reported Al Jazeera.