After China deployed its advanced helicopters close to the Line of Actual Control (LAC) in Eastern Ladakh, Indian forces have been equipped with shoulder-fired air defence missiles in the volatile region.

“Indian troops armed with the Russian-origin Igla air defence system have been deployed on the crucial heights along the border to take care of any enemy aircraft trying to violate the Indian air space there,” said sources quoted by ANI.

The Russian-origin Igla air defence missiles are possessed by both the Indian Army and the Air Force and are meant to counter low-flying aircraft as the last line of defence against flying objects in a multi-layered air defence system.

It is designed to engage all types of visually observable aircraft and helicopters as well as pinpoint air targets like cruise missiles and UAVs, both head-on and receding, at any time of day, against background clutter and decoy flares (jamming). 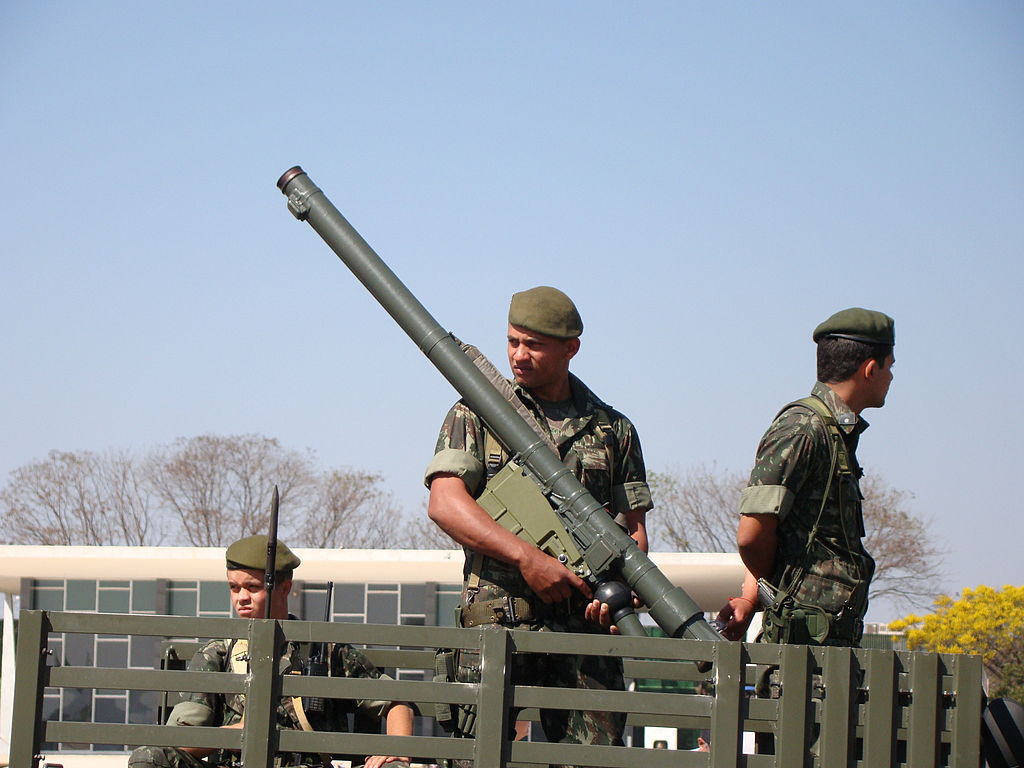 As reported earlier by EurAsian Times, China is keeping a vigilant eye on India’s strategic facilities in the eastern sector, notably Tezpur Airbase in Assam and Abdul Kalam Islands in Odisha. In response, India has also enhanced surveillance by deploying radars and surface to air missile systems keeping track of the enemy air movement there.

In addition to the new missiles, Indian Air Force has also deployed its Su-30MKI, MiG-29, and MiG-29K fighters in the border region and could also eventually deploy newly arrived Rafale jets in the future to counter a possible airspace violation by Chinese helicopters in the Eastern Ladakh.

India is also keeping a watch on the Hotan, Gar Gunsa, Kashgar, Hopping, Dkonka Dzong, Linzhi and Pangat airbases of the People’s Liberation Army Air Force (PLAAF) in the Xinjiang and Tibet region.

Two Chinese J-20 stealth fighter jets were recently spotted at Hotan airbase in the Uighur autonomous region of Xinjiang. China had also deployed its at least six H-6 bombers with KD-63 cruise missiles at Kashgar airport, also in Xinjiang, around 500 miles from Ladakh. Looking at the ongoing disengagement process, experts believe that the process will take longer to reach the point of total disengagement.