In an intense cross firing at the Line of Control, Indian troops killed three Pakistan Army soldiers. Islamabad claims to have killed five Indian soldiers in retaliation, which have been outrightly rejected by India.

India Could Conduct Another Balakot Like Strikes On Pakistan, Divert Attention From Kashmir – Imran Khan

“In efforts to divert attention from the precarious situation in Jammy and Kashmir, the Indian Army increases firing along LoC. 3 Pakistani soldiers embraced martyrdom,” a statement issued by the Inter-Services Public Relations (ISPR) said on Thursday. 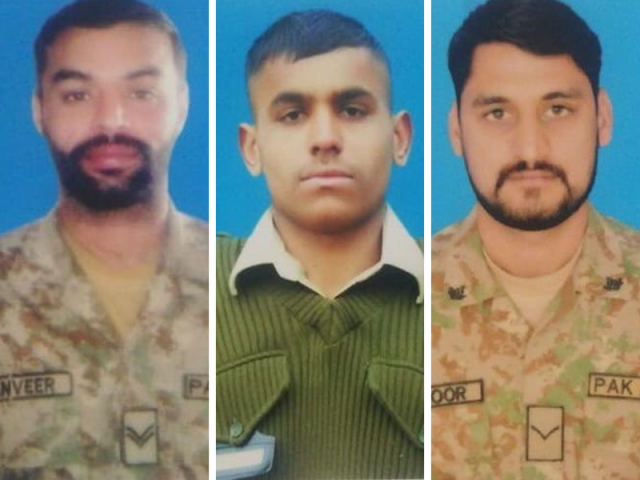 Separately, two civilians were martyred and one injured by the Indian troops along the LoC in Rawalakot district, a senior local official there told AFP. The official, Mirza Arshad Jarral, said intermittent exchanges of fire between the two militaries had been going on since morning.

On Monday, Army chief General Qamar Javed Bajwa said that India is trying to shift global attention from its illegal Kashmir move to the LoC and Pakistan.

Pakistan PM Imran Khan strongly condemned the unprovoked firing by the Indian security forces along LoC and also prayed for eternal peace of the martyred soldiers of the Pakistan Army.

Earlier in the day, Prime Minister Imran Khan has warned the international community of “severe repercussions and reactions” if it will “silently witness another Srebrenica-type massacre and ethnic cleansing of Muslims in Jammu and Kashmir”.

Following the ceasefire violation, the Foreign Office (FO) summoned Indian Deputy High Commissioner Gaurav Ahluwalia and protested over the unprovoked firing, according to an official statement.

FO spokesperson Dr Muhammad Faisal urged the Indian side to instruct its forces to respect the ceasefire in letter and spirit and maintain peace along the LoC and the Working Boundary. The continued ceasefire violations by India troops are a threat to regional peace and security and may lead to a strategic miscalculation, the communiqué added.

Previous article
Now People Can Be Declared Terrorists, Property Seized Under New Anti-Terror Law
Next article
Total Of 4 Pakistani Soldiers Killed So Far In Cross-Border Firing From Indian Side: Ghafoor