The Indian Army is looking to choose from three different vehicles including the indigenous Tata Wheeled Armoured Protection along with American Stryker Infantry Combat Vehicle and Humvee to provide highly mobile armoured protection vehicles to its soldiers in high altitude terrains like Eastern Ladakh. 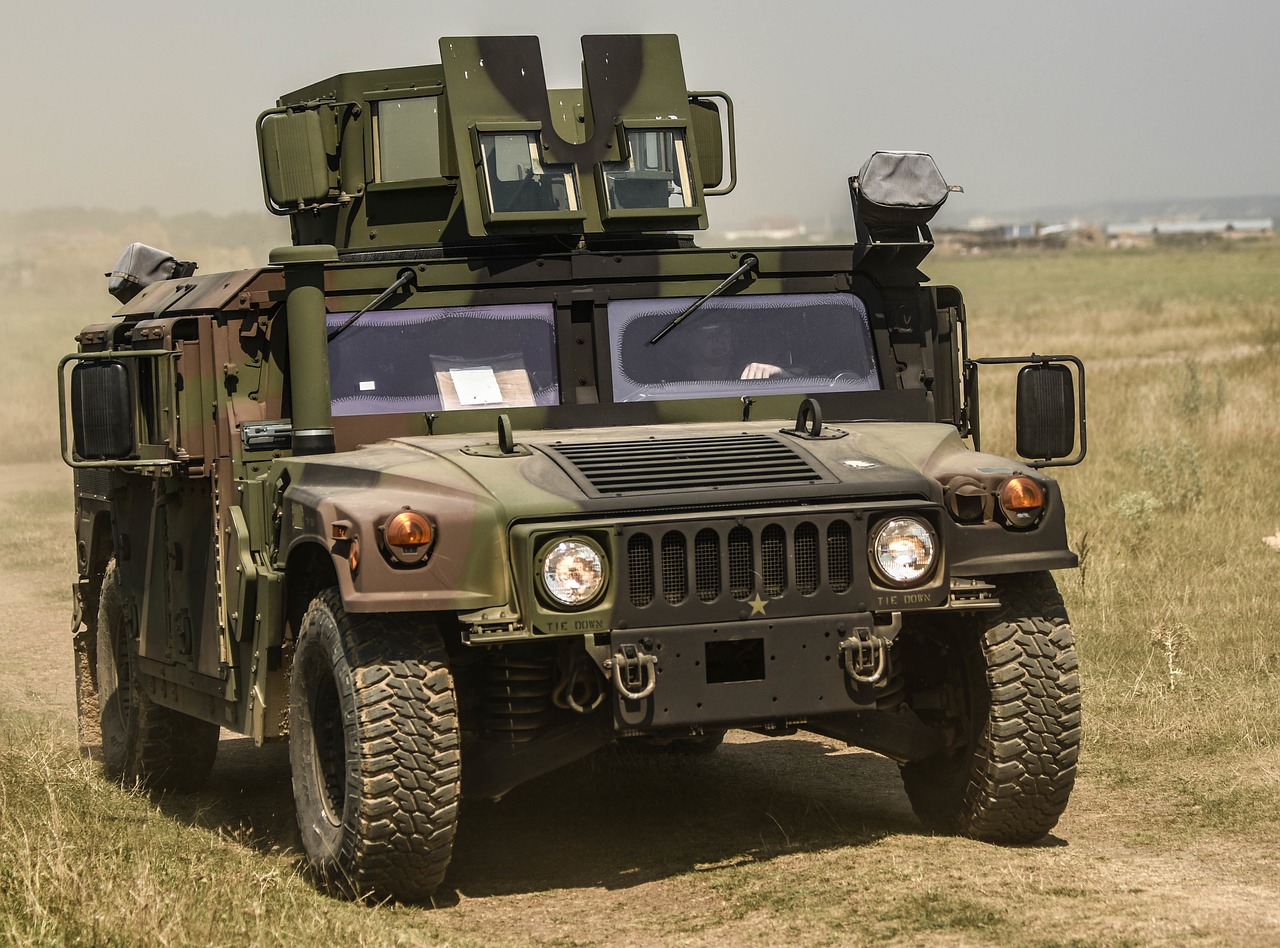 The Indian Army has a need for armoured infantry combat vehicles for quick movement of troops in the Eastern Ladakh area where the Chinese have deployed their armoured personnel carriers in large numbers. The force is looking at the three options which include the Tata WhAP and the American Stryker and Humvee, defence sources told ANI.

The options are being evaluated by the force at the moment and a decision in this regard would be taken soon, they said. Sources said during the evaluation process, the indigenous platform would certainly have preference over the foreign products in meeting the requirements of the Army.

Tata WhAP, which has been co-developed with a DRDO laboratory, has undergone several trials in recent times including high altitude tests. However, it has still not entered service and its American counterparts Humvee and Stryker have been part of the American defence forces for decades.

The Strykers and Humvee are reportedly capable of being dropped from transport aircraft including the C-130J and the C-17s which are also operated by the Indian Air Force. Vehicles that can be air-dropped are always a benefit since it is impossible to drive them through the treacherous terrain of the Himalayan mountains.

Presently, the Indian Army uses a large number of Russian-origin BMP infantry combat vehicles, which are used by the Mechanised Infantry regiments of the Indian Army in deserts, plains, and high altitude locations.

Since the Sino-India standoff at Ladakh is being tipped to extend into winters, the armies of both countries are bolstering their defensive capabilities and procuring new military equipment. Although the violence has ended, tensions between New Delhi and Beijing remain high as ever.