Gaganauts (Indian astronauts) who will be selected for India’s first manned space mission in 2022 will start their training sessions at Russia’s Gagarin Cosmonaut Training Center next year according to Head of Glavkosmos Dmitry Loskutov.

India, Russia To Sign Contract For Ka-226T Helicopters By May 2020

“The education and training of Gaganauts at the Cosmonaut Training Center are planned to start as soon as next year but this largely depends on the results of the selection by health parameters and the timeframe for the Indian side to decide whom they finally select and send to Russia for training,” the Glavkosmos chief said. 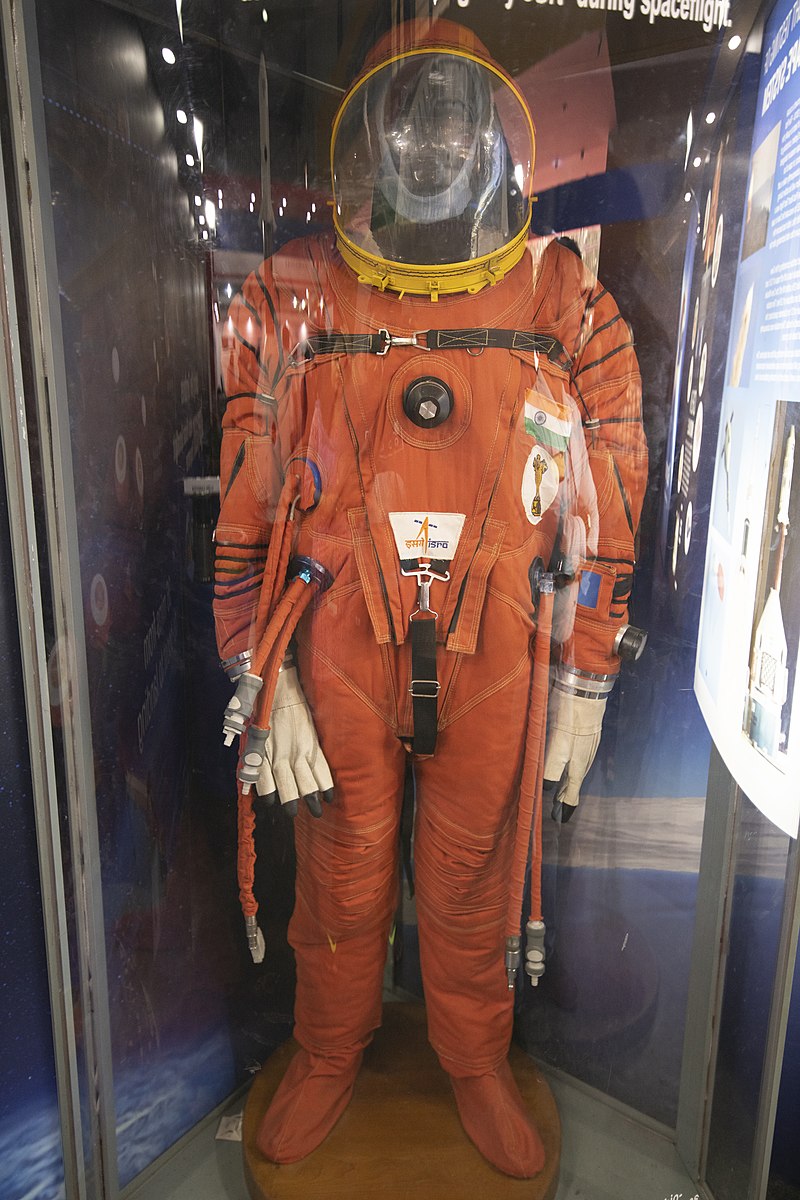 India plans to develop its own manned program, he added. “In this regard, the flight by an Indian astronaut or gaganaut to the International Space Station is not planned so far,” the chief executive stated.

On July 1, Roscosmos announced that Glavkosmos and the Human Space Flight Center of the Indian Space Research Organization had signed a contract on assistance in the medical check-up and training of Indian astronauts.

Roscosmos chief Dmitry Rogozin stated on August 22 that Russian specialists from the Cosmonaut Training Center would select the first group of astronauts in India this autumn.

The Gagarin Research & Test Cosmonaut Training Center is named after Yuri Gagarin, the Russian cosmonaut who became the first human to journey into outer space. The facility was built to support manned space programmes, space exploration activities, astronauts’ training as well as ensuring their safety in space.