An Indian diplomat from the volatile state of Jammu and Kashmir lambasted Pakistan at the UN Human Rights Council on the issue of Kashmir, and said that Islamabad’s description of self-determination is “actually state-sponsored terrorism”. EurAsian Times brings you a report from the Indian Economic Times. 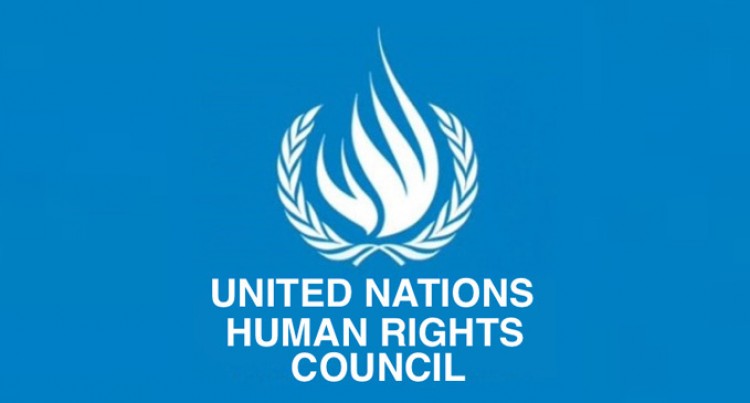 Aryan stated the policies of self-determination as advocated by Pakistan “pose grave danger” to nations where multi-ethnic and multi-religious societies coexist.

“What is portrayed by Pakistan as self-determination is actually state-sponsored cross border terrorism and the support actually means extending military, financial and logistical support to terrorism against India,” he added.

Aryan said the biggest concern in Jammu and Kashmir comes from the “active promotion of cross border terrorism” by Pakistan and the right to life of the people of Kashmir is “constantly violated” by Pakistan “through the use of terrorism as an instrument of state policy”.

He spanked Pakistan for its “selective amnesia” in choosing to “conveniently recall only parts of the UN resolutions on Kashmir” and not meeting its primary obligation to first vacate the illegal occupation of Pakistan occupied Kashmir.

“Pakistan should fulfil its commitments under the 1972 Simla agreement and Lahore declaration of 1999,” he said.