India has proved time and again that it shall not let China succeed in its bullying tactics. Be it the ongoing India-China border standoff in Ladakh or the episode of 1967 when the Indian Embassy was besieged in Beijing in a threatening diplomatic standoff between the two neighbours.

An ex-Indian Army officer, Probal Dasgupta in his book ‘Watershed 1967: India’s Forgotten War with China’ explained the incident where India, China relations took a severe blow and the diplomatic standoff that could’ve turned into a military one. 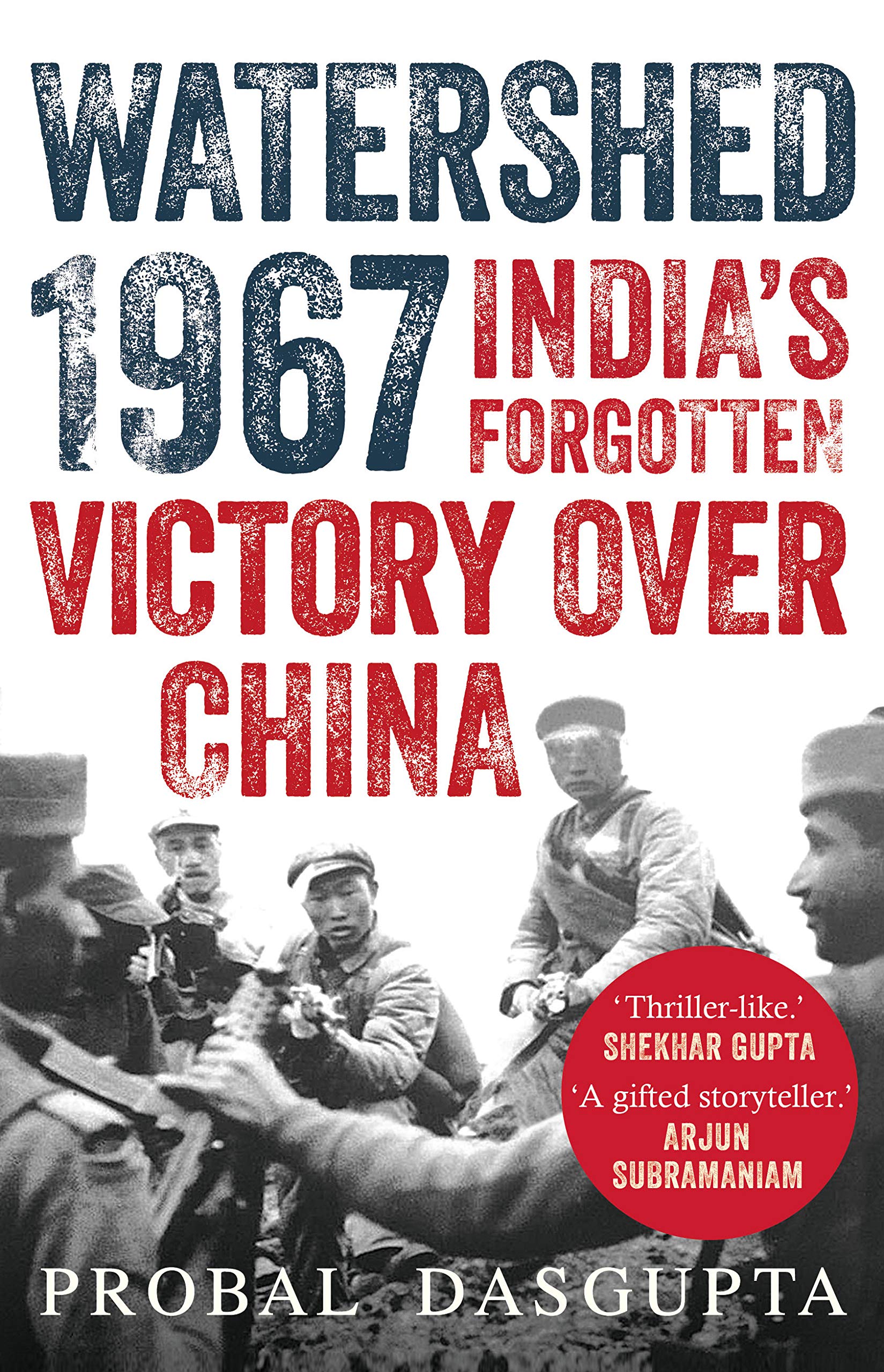 On June 4, 1967, Krishnan Raghunath, a 1962 batch Indian Foreign Service officer who was posted in Beijing was arrested by the Chinese army on charges of espionage. His only crime being that he and his friend P Vijay went to visit the temple of ‘Sleeping Buddha’ where he clicked a few pictures of the remains of the temple.

Jerome A. Cohen and Hungdah Chiu wrote in their book ‘People’s China and International Law’ that the Chinese government immediately abolished Raghunath’s diplomatic status and declared Vijay as’ Persona non grata’ before he could take office. The term ‘Persona non grata’ in a diplomatic sense refers to a foreign person entering or remaining in a certain country is prohibited by that government.

On June 13, a court in Beijing prosecuted Raghunath and Vijay on the charges of espionage and found them “guilty of spying in China”. The court ordered Raghunath to leave China immediately while Vijay was ordered to leave China within three days.

The Hindu‘s report on June 15, 1967, that reported on the incident said that the Chinese Red Guards pounded the two Indian diplomats in wild scenes at Beijing airport before they managed to leave for Hong Kong after being expelled by the Chinese government.

The Second Secretary Mr Krishnan Raghunath and the Third Secretary, Mr P. Vijay were dragged and pushed, held by the neck and arms amongst the crowd by Red Guards. The report also mentioned that Vijay was dragged by the neck and arms past a group of Western diplomats and foreign correspondents with his head forced down near to the ground.

His shoes had been torn off and he was barely walking in socks. “Other Indian diplomats were hit and Third Secretary, C.V. Ranganathan was made to bow his head by the crowd and was forced him to kneel on the ground.

Embassy staff who tried to help the two expelled diplomats were manhandled and kept away.” However, on landing in India, these two diplomats were welcomed as heroes by the Jan Sangh Party at the Palam airport in New Delhi.

India didn’t take this matter lightly and furiously wrote a letter in protest to the Chinese Foreign Ministry telling them that China has violated international laws by making a film of the confessions of two Indian diplomats which would have been used as propaganda against India.

“In response to the Chinese belligerence, Chen LuChih, the first secretary of the Chinese embassy in New Delhi, was accused of gathering vital intelligence from India and carrying on subversive activities on Indian soil.

Chen, in retaliation by New Delhi, was stripped of his diplomatic immunity and ordered to register under the Foreigners Registration Act,” wrote Dasgupta in an excerpt from his book.

Unlike China, India didn’t bother with a trial. The next day, on June 14, the external affairs ministry ordered his immediate deportation to China. The Indian government now turned towards Hsieh Cheng-Hao, who was the third secretary of the embassy and accused him of subversive activities too.

He was promptly declared persona non grata and ordered to leave India within seventy-two hours. The Indian government had responded with alacrity and unusual boldness, showing the heart to return China’s compliment.

In response to the violence, the Chinese government sent a notice to Ram Sathe, the Indian charge d’affaires in Beijing that the Indian embassy staff’s safety could no longer be guaranteed. A mob in Beijing attacked Sathe’s resident and the Indian Embassy was taken under siege.

“The hostility on both sides had crossed diplomatic lines. The danger to the lives of the diplomats on both sides was beginning to raise international concern. The likelihood of another war loomed dangerously close,” wrote the author.

India warned of “appropriate counter-measures” and sent armed sentries at the Chinese embassy in New Delhi the following day with specific instructions for the Chinese diplomats: the occupants were ordered not to leave the building. At this point, the embassy staff in both countries ended up being detained as prisoners.

The Chinese foreign ministry suggested sending aircraft to rescue the Chinese diplomats. When India mirrored the same solution for its diplomats, Beijing refused. The author wrote that they didn’t seem to anticipate that India was in no mood to surrender.

“The following day, as a Chinese aircraft touched down in Delhi to take back the diplomats, the government in Delhi refused to provide refuelling facilities for the aircraft. Finally, after assurances, an injured Hsieh Cheng-Hao was allowed to leave Delhi on June 21. Chen Lu-Chih was kept under detention and deported three days later.”

The demonstrations outside the Indian embassy in Beijing were halted and Sathe was also told that the embassy staff were free to leave the compound and return to their flats. New Delhi responded with a reciprocal gesture and withdrew their sentries at the Chinese embassy. The staff could now step out of the embassy in Delhi, though their personal safety remained unguaranteed.

During such a standoff, New Delhi matched every tactic with that of its adversary. “After having mirrored each other’s unyielding and harsh steps, peace overtures from both sides also started to mimic each other. An uneasy truce was established and the ugly diplomatic fracas didn’t blow up into a military crisis,” concluded the author.