India has joined the global race in developing hypersonic weapons, which can hit the target without being intercepted. Countries are going for hypersonic missiles essentially to protect themselves from ballistic missile defense systems, according to an Indian missile expert.

China became the first country to publicly announce the deployment of hypersonic weapons when its DF-17 missile was on display during the National Day military parade on October 1, 2019.

Then, in December 2019, Russia announced the deployment of its Avangard missile. According to Russian media, the Avangard is a strategic intercontinental ballistic missile system equipped with a hypersonic boost-glide vehicle and is capable of flying at over 20 times the speed of sound in the dense layers of the atmosphere.

While India too had set its sights on possessing hypersonic technology for some time and even had to go through some failures, it finally made a breakthrough last year.

The tests also laid the foundation for the development of a hypersonic cruise missiles system in the future, which would be a significant addition to India’s military might. 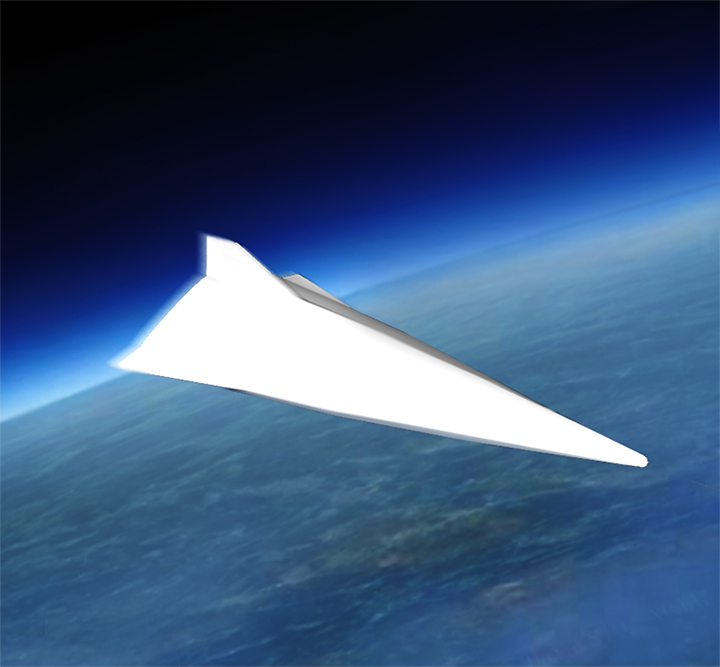 Hypersonic weapons belong to the class of weapons that can travel at a speed faster than Mach 5 or can travel five times the speed of sound.

The supremely fast weapons possess the ability of maneuvering between varying altitudes and azimuths, making them harder to detect.

They are deadly weapons as they have the speed of a ballistic missile and the maneuverability of a cruise missile.

The hypersonic weapons have been specially designed to counter modern ballistic missile defense systems and to deliver conventional and nuclear payload at high velocities over long ranges, making them a huge threat.

According to Dr. Manpreet Sethi, a distinguished fellow at the Centre of Air Power Studies (CAPS), hypersonic missiles are being inducted by countries, which already possess nuclear weapons.

However, there is still ambiguity over whether these missiles will carry conventional or nuclear warheads, she says, although Russia has indicated that its hypersonic missile, most probably, the Avangard, is a nuclear delivery system.

In an interview published on the CAPS website, Sethi predicts three immediate complications, which could arise with the arrival of hypersonic weapons.

“In nuclear-possessing countries, this kind of ambiguity (whether they could carry nuclear or conventional warheads) could be problematic for their strategic stability. The tendency would be to assume the worst. Once the early warning system picks up a missile coming in, you are not sure where it is headed, you could then assume that it is going for your nuclear assets. Therefore, there would be a tendency among countries to lower the alert-level postures they have.”

“The third complication — this will get us into the weaponization of space very quickly. Interceptors to hypersonic missiles will have to have both interceptors and sensors in space,” she says, indicating that future wars may be fought in space.

Moscow has reportedly stepped up the development of its Avangard intercontinental ballistic missiles (ICBMs), which could pose a significant threat to Washington as the relations between the two nuclear-armed nations are far from smooth.

First mentioned by President Vladimir Putin in March of 2018, the Avangard is a hypersonic glide vehicle (HGV).

According to reports, it can be carried as a MIRV (Multiple independently targetable reentry vehicle) payloads by the UR-100UTTKh, R-36M2, and RS-28 Sarmat heavy ICBMs.

The US Army is already on course of delivering its first hypersonic weapon capability to one of its units, which could be done before the end of this current year.

India too has stepped on the gas. After the successful launch of the indigenously-developed Hypersonic Technology Demonstrator Vehicle (HSTDV), the DRDO is now looking to develop a complete hypersonic cruise missile system in the next four to five years.

Such a capability will boost the ability of the military in targeting speeds two times that of the BrahMos supersonic cruise missile, enabling India to have a significant advantage in future strike capabilities.

Previous articleAfter Initial Refusal, India To Buy 30 Armed MQ-9B Sea Guardian Drones From The US – Reports
Next articleIndia Could Be Part Of Afghan Peace Talks But Why Is Pakistan Fearing A Taliban Pullout?