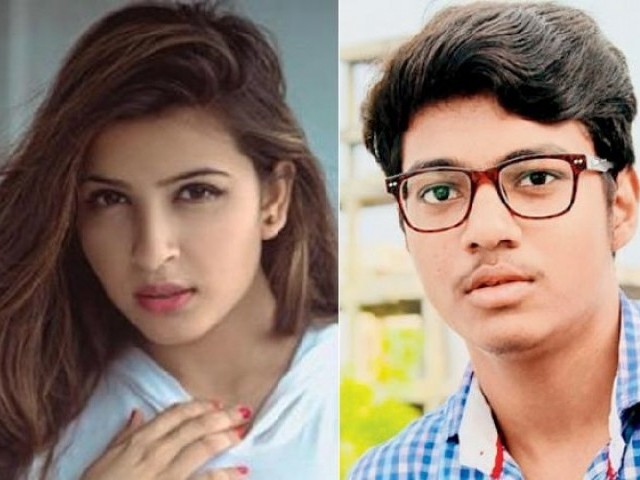 An aspiring model was murdered by a fashion photographer from Hyderabad for “rejecting sex”, Hindustan Times reported.

Mansi Dixit, 20 years old, was brutally murdered allegedly by 19-year-old photographer Syed Muzammil at his residence in Mumbai’s Andheri neighbourhood when she refused to fulfill his sexual desire.

According to police, Muzammil found Dixit attractive and had known her for only a few days. The police also said that the incident took place on October 15 last year and abrasion was found on the victim’s private parts in the post-mortem report. “I called her on the pretext of a photo-shoot and demanded to have sex with her. When she refused, I hit her on the head with a wooden stool,” the accused told the police during the initial interrogation.

As she lost consciousness and fell to the ground, Muzammil molested her and attempted to rape her, according to the charge-sheet. He then strangled her with a rope. The police have collected swabs and semen samples from Muzammil’s clothes.

The photographer then stuffed the body in a bag and hailed a cab. But after the driver asked why was the bag so heavy, he cancelled the ride. “He said four people were to ride and his brother had booked two Xylos,” the cab driver said in his statement to the police. He then hired another cab for the airport. After getting into the cab, Muzammil changed the location to a back road the in Malad area.

“He got out, left the bag near the footpath in a hurry and left in an auto-rickshaw,” according to the driver, who was still around after Muzammil left. The driver then altered the police after discovering Dixit’s body with a rope around the neck.

The accused was arrested from his apartment in Oshiwara neighbourhood. His family maintains Muzammil had come to Mumbai from Hyderabad to visit an ailing relative only a day before the incident.

The police have also recorded statements of two more women who have been contacted by Muzammil for a similar photo-shoot.